"We will talk in the near future certainly."

WBC president Mauricio Sulaiman addressed the speculation on Tyson Fury's retirement and discussed the possibility of vacating the heavyweight titles.

The Gypsy King defended his WBC title against mandatory challenger Dillian Whyte at Wembley Stadium in April, for that reason Sulaiman is not rushing Fury into a decision on his future. 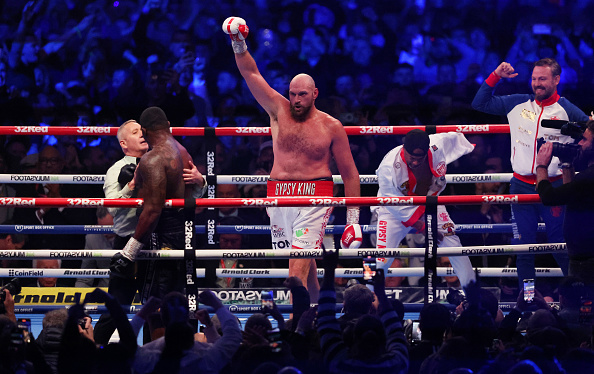 END_OF_DOCUMENT_TOKEN_TO_BE_REPLACED

Sulaimon insisted there is no pressure on Fury to make a final decision on his retirement as he only fought in April.

The WBC president said "there's no hurry or pressure" on The Gypsy King to make a decision as Whyte was the mandatory challenger.

"We’re going to give him the time he needs to reflect, to relax," Sulaiman told Planet Sport.

"He just did the mandatory of the division. There’s no hurry to pressure him or his team into making any decisions." 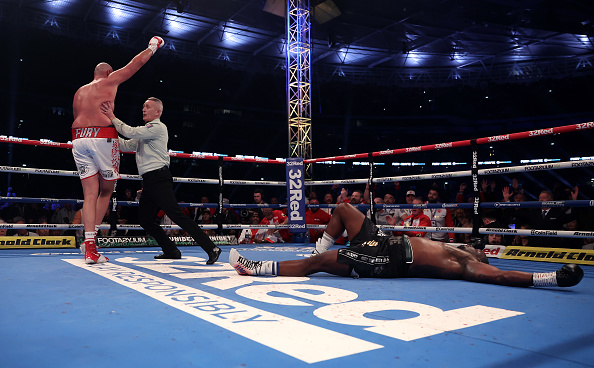 END_OF_DOCUMENT_TOKEN_TO_BE_REPLACED

Sulaiman said he's respecting Fury's "private time with his family," although, they will address the situation in the "near future."

Fury may now bide his time, and hold off on an official announcement, leaving the door open to a unification bout with the winner of the rematch between Oleksandr Usyk and Anthony Joshua.

"There’s no time limit right now. I’m respecting the level of Tyson Fury, his private time with his family, but we will talk in the near future certainly," Sulaiman added.

"We need to address the situation if he is retiring, but at this time we are just giving him the much deserved time to enjoy his holidays." 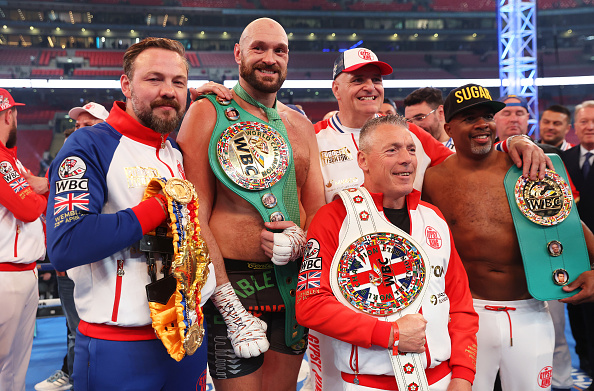 There has never been a four-belt undisputed heavyweight champion, therefore, Fury could attempt that before hanging up the gloves.


popular
Liverpool set £60m Mo Salah price as contract talks continue
Glass half full as Derry's positive play produces five fantastic goals to reach All-Ireland semis
QUIZ: How many of the 10 most successful football counties can you name without making a mistake?
Éamonn Fitzmaurice explains Aidan O'Shea's best position and how it can be used against Kerry
Patrick Vieira claims he was 'much better' than Roy Keane in new interview
Matt Le Tissier says he asked Sky Sports why they never sacked Jamie Carragher
Conor McGregor and Floyd Mayweather 'in talks' about a rematch
You may also like
2 weeks ago
Tyson Fury rubbishes reports he's set to come out of retirement
1 month ago
Katie Taylor calls Lisa O'Rourke to congratulate her on World Championships win
1 month ago
Amir Khan announces his retirement from boxing at 35
1 month ago
'All those guys are overpaid' - Dana White slams boxing salaries
1 month ago
Eddie Hearn on two major issues that could prevent Katie Taylor fighting at Croke Park
1 month ago
Ross Enamait advice to Katie Taylor after brutal fifth round was on the money
Next Page