If you're supposed to go easy in sparring, nobody told Chris Eubank Jr.

The son of the great middleweight world champion is preparing to challenge Nick Blackwell for the British title.

Just like his old man, he's a truly ferocious puncher - as the brave Gary 'Spike' O'Sullivan found out before his corner threw in the towel in Eubank Jr's last outing to stop him inflicting any more damage.

This ruthlessness however was on display when he knocked a young sparring partner out cold in the run up to the Blackwell fight. 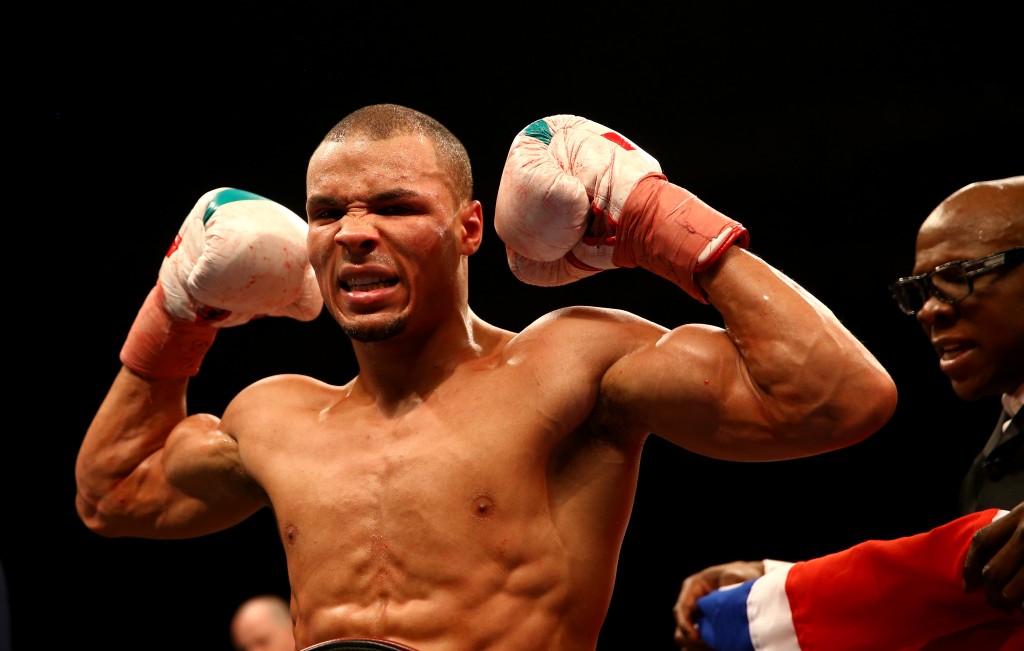 END_OF_DOCUMENT_TOKEN_TO_BE_REPLACED

Caught on gym CCTV, Eubank Jr catches him with a rapier-like right-left combo and drops him to the canvas.Champion Blackwell was less than impressed by what he saw.

"He put a video up on social media, for the whole world to see, of him knocking out a kid who hasn't even had a pro fight and it's disgusting," he told the Mirror.

"The amateur kid is building his confidence and trying to learn from a so-called professional, but somehow Eubank Jr takes pride in exploiting him like that.

"I've put more than one world champion down in the gym over the years but I don't go around bragging about it. And the idea of filming it and putting up a clip on social media is just embarrassing.

"I think Eubank Jr is so disrespectful. He should be ashamed of himself."

The pair will fight on March 26.

Here is the full exchange...


popular
Solskjaer gamble on Harry Maguire backfires in most horrendous way
WATCH: Munster fans in Paris pay tribute to Anthony Foley with spine-tingling Fields of Athenry rendition
José Mourinho swaps Conor McGregor a Roma jersey for some whiskey
GAA at its best as Bellaghy players run into team-mate who buried his father that morning
Alex Ferguson wrote Mickey Harte a letter - ex Tyrone boss reveals in new memoir
"I'll go back running the roads now and make sure my body doesn't get lazy"
Jeff Stelling loses it during Soccer Saturday after Brighton was denied a blatant penalty
You may also like
3 years ago
Chris Eubank comes under fire for reference to Nick Blackwell
3 years ago
Chris Eubank had to separate son from Ireland sparring partner during heated session
4 years ago
Some people genuinely thought Chris Eubank Jr's brutal knockout was an early stoppage
4 years ago
Rival manager completely loses the rag at Chris Eubank Jr's entourage
4 years ago
Chris Eubank Jr mocks Tony Bellew's victory over David Haye after "better belts in Matalan" comment
5 years ago
Chris Eubank Jr pulls out of a fight, and people only want to talk about one thing
Next Page