There is just no pleasing some people.

Unlike in football, rugby and other team sports, boxers can't rely on the sheer tribalism of support just by being from a certain area, they have to build their own fanbases from the ground up.

However, the issue here is that in order to get big fights, they need to wind up and sometimes even insult other boxers, who may already have big fanbases, and this results in them being hated. 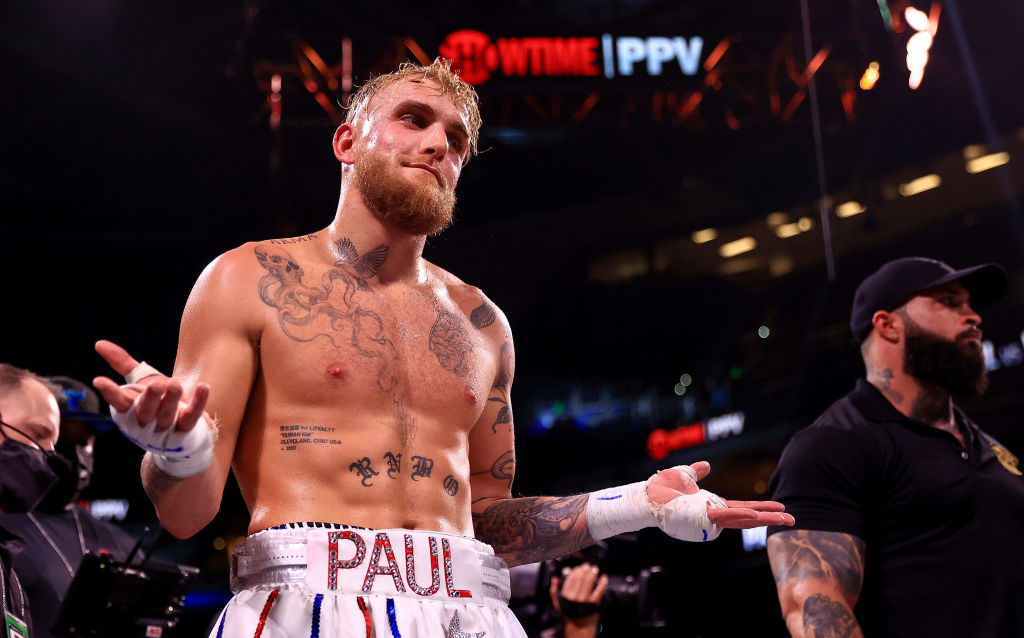 END_OF_DOCUMENT_TOKEN_TO_BE_REPLACED

In a sport where the whole point is to inflict as much damage on someone else as possible, there's no escaping the fact that you're going to annoy a few people in doing so.

It's not just the exploits in the ring that can generate this hate. The on-screen personas of many fighters rub people up the wrong way too as they can appear cocky, arrogant and, well, generally mean.

END_OF_DOCUMENT_TOKEN_TO_BE_REPLACED

Anthony Joshua and Tyson Fury are two complete opposites in personalities and fighting styles, but both have reached the very top, and although both have a large following, they also have a huge section of boxing fans that ultimately want to see them fail. 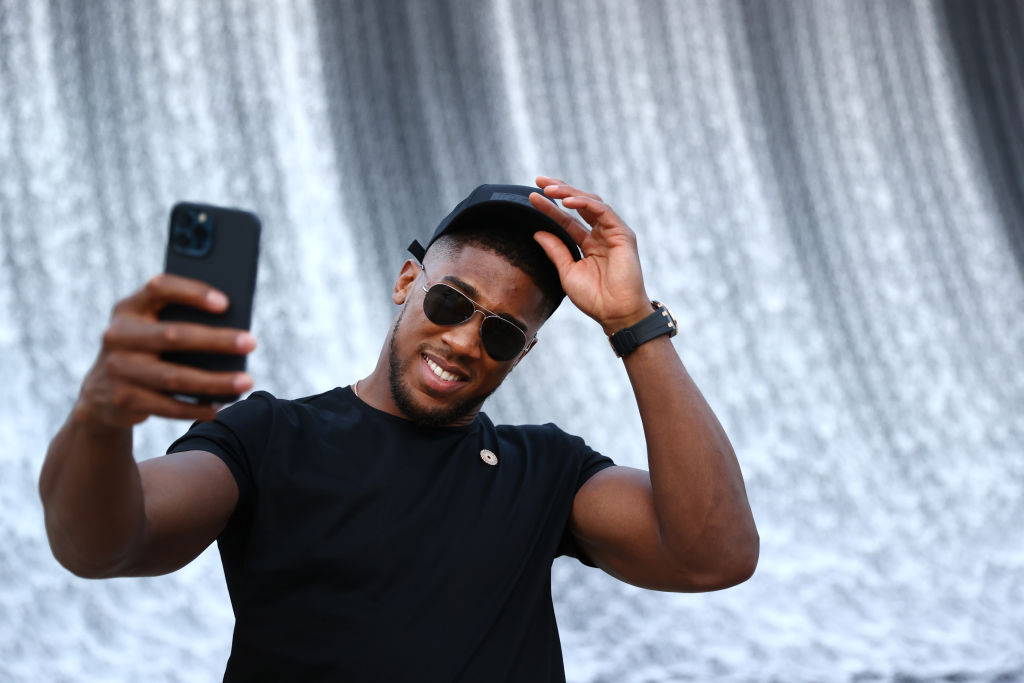 A new study by Geezers Boxing has revealed that Tommy Fury and Jake Paul are some of boxing’s most disliked figures on Facebook. 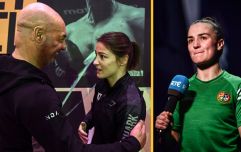 END_OF_DOCUMENT_TOKEN_TO_BE_REPLACED

The study used sentiment analysis of Facebook reactions to news stories about boxing’s top figures to determine how they’re received online, revealing that the majority of boxing news receives a negative reaction on the social media site. 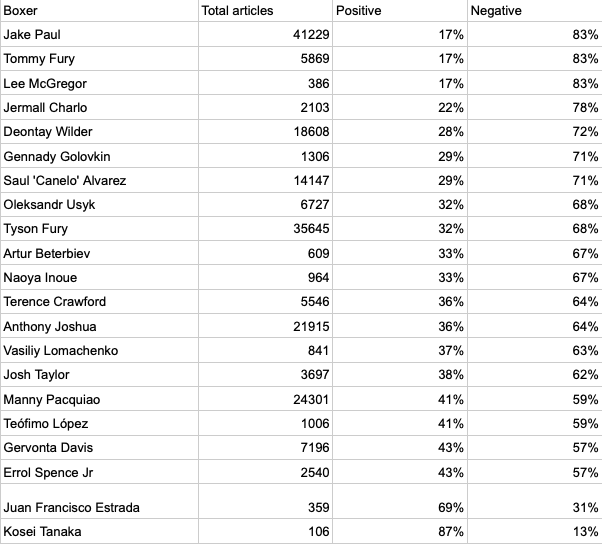 The average positive score is 36%, with only two boxers, Juan Francisco Estrada and Kosei Tanaka, having a more positive reaction than negative.

It's unsurprising that Jake Paul is the most disliked boxer, as many don't even respect his credentials that allow the YouTuber to call himself a boxer, and it's hard to argue with that considering that none of his opponents to date have actually been official pro boxers themselves.

Tommy Fury is a close second, and was of course supposed to be fighting the controversial social media star until he pulled out through injury. 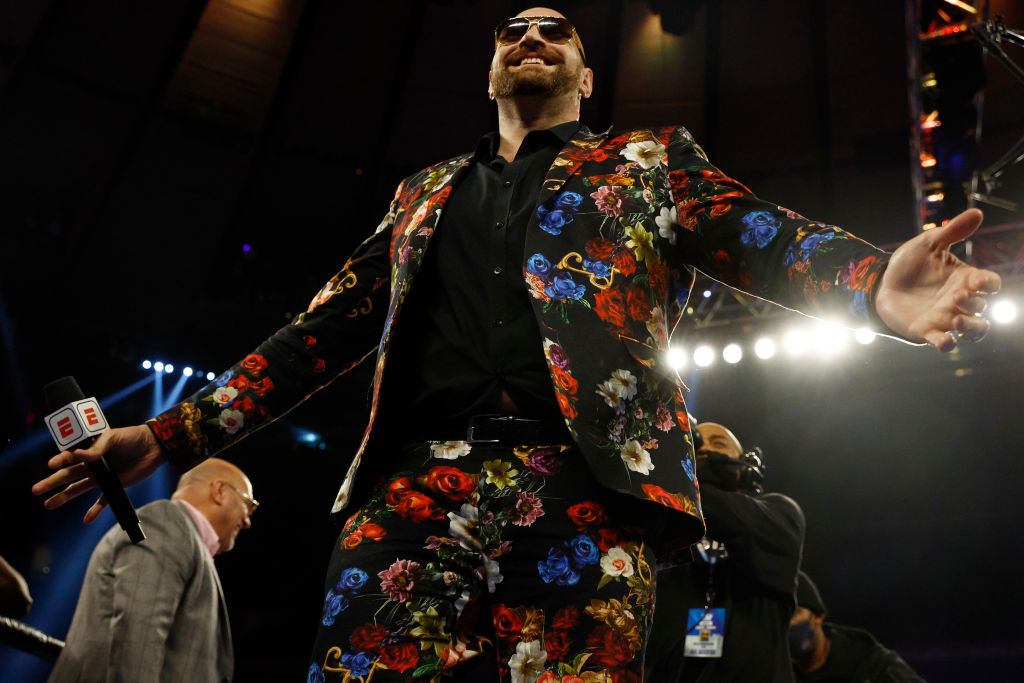 His involvement with the reality show 'Love Island' undoubtedly presents him to be more of a reality star than a boxer too, despite being the brother to WBC world champion Tyson Fury.

His famous sibling might actually have something to do with his unpopularity, because despite being an undefeated wold champion, Tyson Fury is actually the ninth most disliked fighter on the internet.

Again, you can't please everybody.