Michael Conlan has been robbed of his second Olympic medal

Michael Conlan has been robbed of his second Olympic medal.

The Belfast bantamweight lost to Vladimir Nikitin, who earned a unanimous decision in Rio.

Conlan, who won bronze in the flyweight division at the London Games four years ago, started the fight strongly, but somehow lost the opening round.

The 24-year-old’s Russian opponent tried to drag Conlan into a fight, swinging furiously at times, but the Irish fighter was light on his feet, worked his jab and landed a series of combinations.

However, all three judges gave the Russian the first round.

A number of judges' decisions at the Olympics have come in for criticism, including Katie Taylor's harrowing loss on Monday. Conlan, the last remaining Irish boxer, fell victim to frankly ludicrous scoring in the first round.

Nikitin, carrying a cut over his left eye and the side of his head, landed a number of heavy shots in the second, but was very limited. The Russian lacked the pure boxing skill of his Irish opponent, was out-thought and out-fought when Conlan stood toe-to-toe with him. 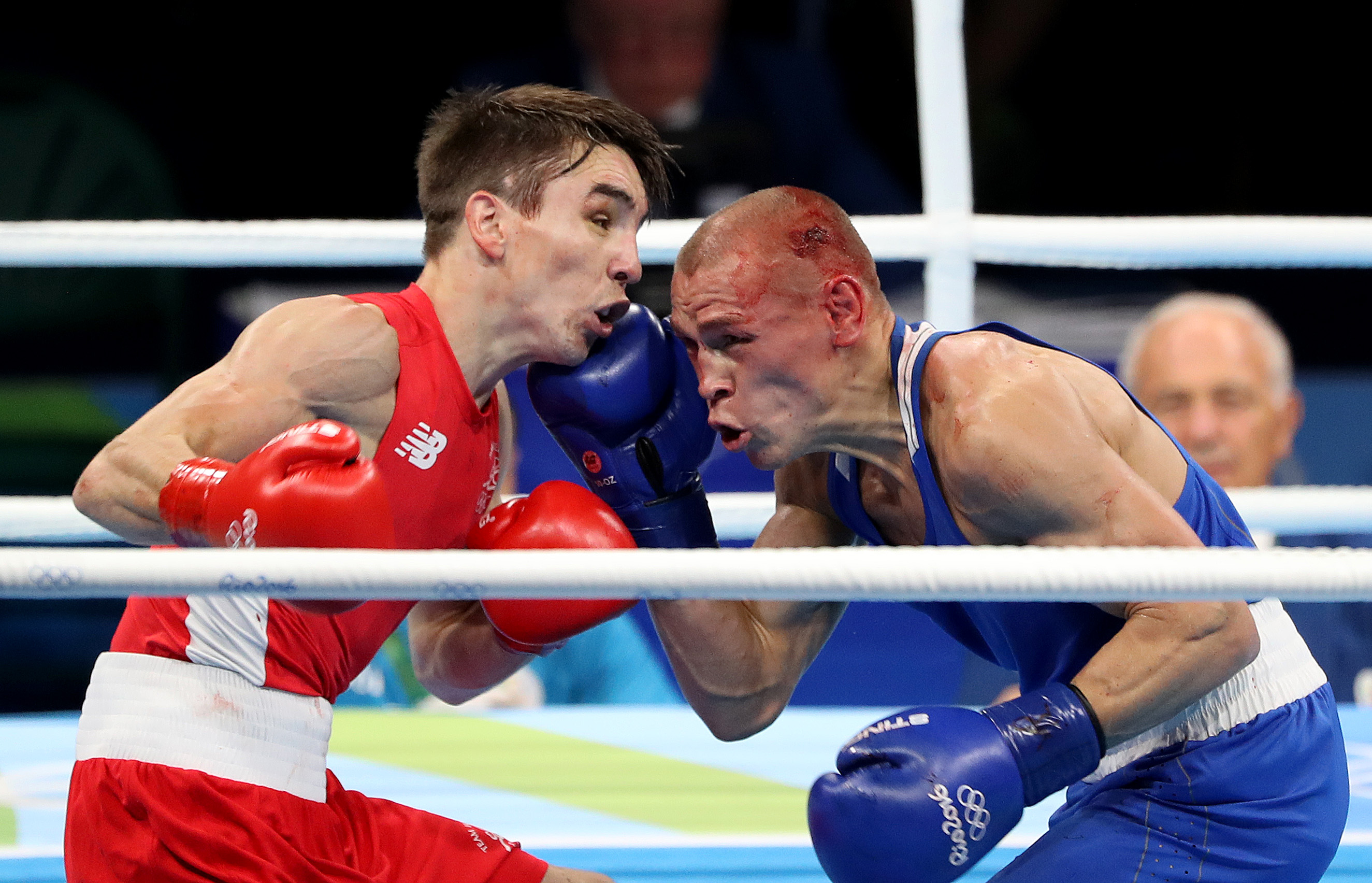 The 24-year-old won the second round, levelling the fight and started strong in the final round.

END_OF_DOCUMENT_TOKEN_TO_BE_REPLACED

Conlan pushed his opponent back, outworked him and continued to put pressure on Nikitin, who landed a few uppercuts.

However, even Vladimir Putin wouldn’t have said his compatriot did enough to win the bout.

Yet the judges awarded the fight to Nikitin.

Daylight robbery for Conlan, one of Ireland’s most talented amateur boxers, who has been denied the chance to add to his Commonwealth, European and World titles.

On the latest episode of the GAA Hour Hurling Show, Wooly and the lads reflect on a monumental weekend of action. Listen below or subscribe here on iTunes.


popular
Jacob Stockdale and Johnny Sexton not spared by English press
'Were they up for it more than us? That's my responsibility' - Andy Farrell
ROG hits the nail on the head assessing Ireland's performance
Triple Crown wrenched away as England scrape Ireland off their boots
The Ireland XV that should definitely start against Italy
Tyson Fury reveals what happened when he sparred Anthony Joshua
Baz & Andrew's House Of Rugby - Twickenham carnage
You may also like
1 year ago
Military coups, AK47s and gold medals - the remarkable story of how Ben Ryan guided Fiji to Olympic Sevens glory
2 years ago
Michael Conlan's embracing the lowest point of his career and making it his own
3 years ago
Ireland loses Olympic sailor Saskia Tidey to Team GB ahead of Tokyo 2020
3 years ago
It seems there was just one problem with O'Donovan brothers' appearance on Graham Norton
3 years ago
WATCH: O'Donovan brothers had a Hollywood actress entranced on The Graham Norton Show
3 years ago
WATCH: Ireland's bittersweet sporting year summed up perfectly by top betting surprises
Next Page