The day before Katie Taylor won gold at the London Olympics, in August 2012, Heather Hardy struck out as a professional boxer. END_OF_DOCUMENT_TOKEN_TO_BE_REPLACED

Heather Hardy was 30 years old, unemployed and had just been through a divorce. She had majored in Forensic Psychology at College of Criminal, Manhattan but had struggled to find work in that field.

From, as she describes it, a working-class Irish neighbourhood in Brooklyn, Hardy's first fight was 'in the street'. She was 'a lost soul until I found boxing' and knew she had found her calling as soon as she linked up with coach Devon Cormack (Gleason's Gym).

Hardy impressed in some amateur bouts and turned pro in 2012 with a win over Mikayla Nebel. Over the next six and a half years, she won every fight she contested, going 22-0, and becoming first the WBC International female super bantamweight and featherweight champion and, in October 2018, winning the WBO female featherweight title. 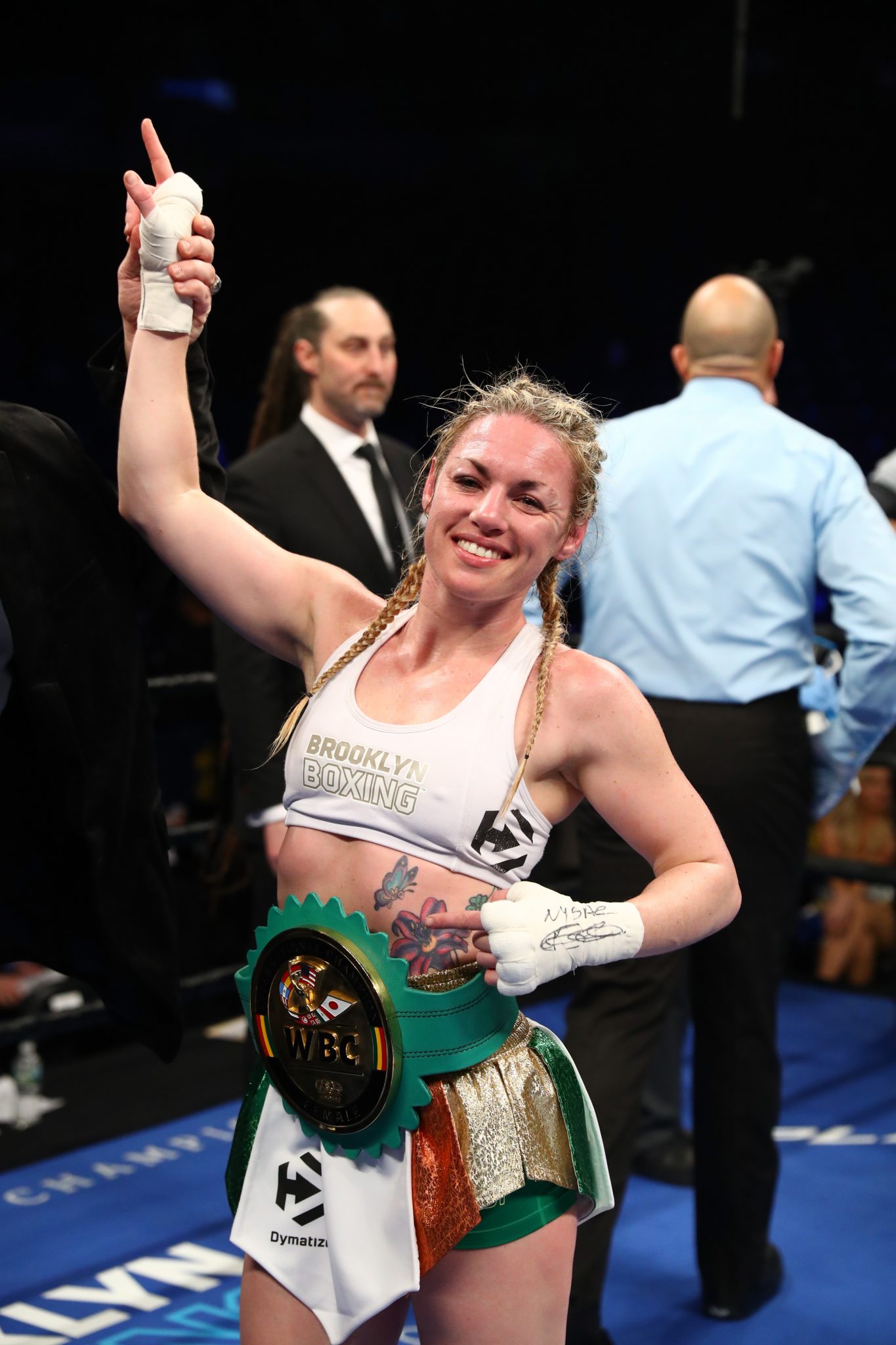 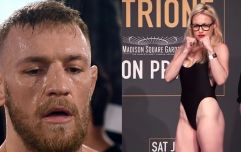 END_OF_DOCUMENT_TOKEN_TO_BE_REPLACED

Hardy became one of the most recognisable faces in women's boxing and forged a path for the likes of Taylor and Clarissa Shields. Still, she was earning a pittance.

On the latest episode of TKO, Hardy joined Chris Lloyd and Carl Frampton to talk about her boxing career and find out why she had left boxing behind to become a Mixed Martial Artist.

"Those are the girls you hear of now, right? Like Katie Taylor, Clarissa Shields and Nicola Adams. There are a handful of those girls that people are paying attention to. But in my day, nobody cared about us.

"So, the only way that I broke onto the seen was that I sold a bunch of tickets. I used to tell my promoter, 'Lou, put me on the show and I guarantee you $10,000 in ticket [sales]. Hand them to me and I will sell them for you'.

"And I was making an $800 purse for these fights and selling 10 or 15 grand worth of tickets. And I did it all the way until I reached 15-0, and that was kind of what prompted my switch to MMA.

Hardy realised that it may be time to see if there was another way of making a living from the fight game. She was supposed to make her MMA debut with Invicta but eventually did so with the higher profile (and paying) Bellator, in June 2017. 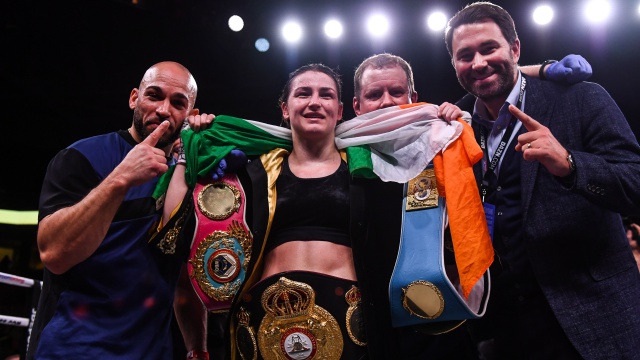 Hardy is 2-2 in her professional MMA career and lost her most recent bout to Taylor Turner at Madison Square Garden during Bellator 222. She is determined to press on with MMA but is still the WBO featherweight champion and has not entirely ruled out a return to boxing.

Her foray into MMA has helped raise Hardy's profile but she still laments the gulf in pay - particularly in boxing - between male and female fighters. Katie Taylor may be earning good money but, she feels, the undisputed lightweight champion should be getting equal pay to the top male stars.

Frampton admits how "upsetting" it is to hear how tough Hardy and many female fighters have it. Taylor is a hero in Ireland, he notes, and earns more than 'most men' in boxing but Frampton believes she is a "one-off". Hardy says:

"And it goes back to what you said - that women should be grateful [that the situation is improving]. I'm sure she has this blanket over her head, of feeling, 'I'm still making more than every other woman'. But it still isn't right. No freedom 'til we're equal, man."

Frampton says that were a male fighter to have a record like Taylor, his purse for a unification bout would have been anywhere between $3 and $5 million.

Taylor earned a reported $100,000 for her November 2018 victory over Cindy Serrano but would have earned twice that purse for the undisputed title victory over Delfine Persoon. Anthony Ruiz, the heavy underdog that defeated heavyweight champion on the same night, took home a purse of $7 million.

Taylor, both Hardy and Frampton, agree would have got 'in the hundreds of thousands'.


popular
Iran demand action by FIFA after USA team change flag on social media
World Cup 2022 Day Nine: All the major action and talking points
"I appreciate Moycullen now more than ever" - Cooke's American lifestyle from a Moycullen base
Roy Keane's issue with Argentina star could rival Graeme Souness and Paul Pogba
GAA JOE Team of the weekend
All-Ireland Hurling winner's medal stolen as Gardaí appeal for information
Roy Keane makes quip about Declan Rice and Jack Grealish after England lose player to Germany
You may also like
2 months ago
"Next thing you know, I'm living out of my car in front of John Kavanagh's old gym" - Peter Queally
9 months ago
Conor McGregor refuses to rule out future fight with Liverpool's Paddy Pimblett
1 year ago
Peter Queally vaults into Bellator title picture with stunning win over Pitbull
2 years ago
"When you grow up in these places, if you can't fight you're f***ed" - James Gallagher
3 years ago
James Haskell responds to MMA call-outs by Neil Best and Andy Powell
3 years ago
James Gallagher set to headline Bellator show in Dublin
Next Page