Katie Taylor (20-0-0 professional record) faces off against Amanda Serrano (42-1-1) at Madison Square Garden to contest the undisputed lightweight championship of the world on April 30th.

Here's everything you need to know about the fight including the fight time, TV details, and how to stream the biggest fight in women's boxing. 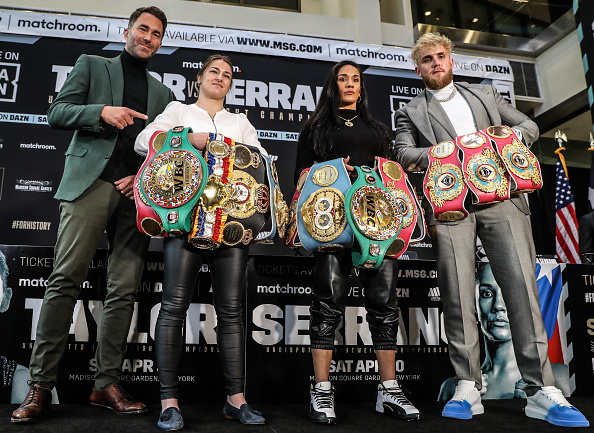 What's on the line - so what they are fighting for?

END_OF_DOCUMENT_TOKEN_TO_BE_REPLACED

Serrano holds the WBO, WBA, and IBO featherweight belts, however, since the fight is taking place at lightweight, 0nly Taylor's belt will be on the line.

Taylor will put her WBA, WBC, IBF, WBO, and The Ring lightweight titles on the line on Saturday night. 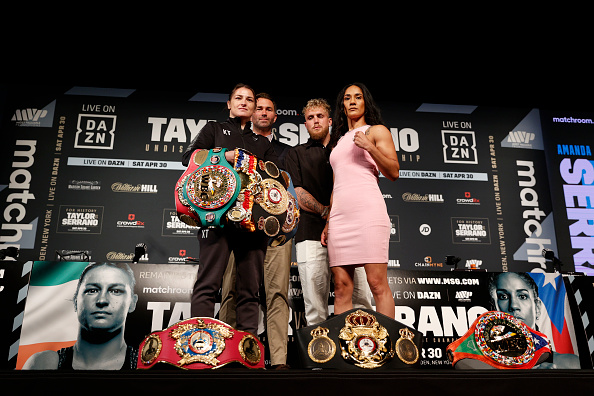 Who is Taylor fighting?

END_OF_DOCUMENT_TOKEN_TO_BE_REPLACED

Taylor is fighting Serrano, who is won seven titles throughout her career. The Puerto Rican is promoted by Jake Paul and has fought as co-main event for his fights.

2021 saw her make two defences of her WBO and WBC featherweight titles with victories over Danielea Romina Bermudez and Yamileth Mercado.

Serrano's last fight was against Miriam Gutierrez in December, which the 33-year-old won by unanimous decision. 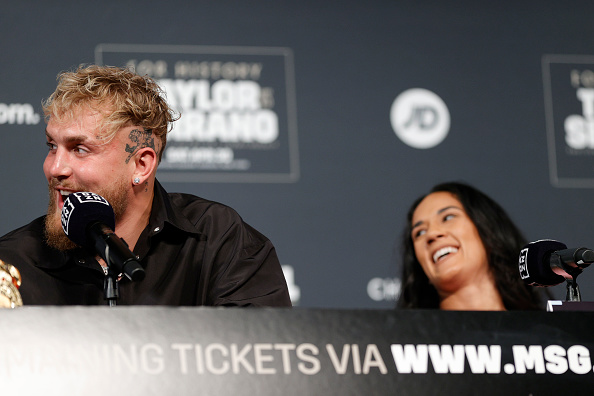 What time does the Taylor v Serrano bout begin?

Initial coverage of the undercard begins at 12:30 am Irish time at Madison Square Garden in New York City.

The ring walks for Taylor and Serrano are scheduled to commence at 3:15 am Irish time, and coverage of the main event will continue into the early hours of Sunday morning.

These timings could change due to the length of the fights on the undercard. 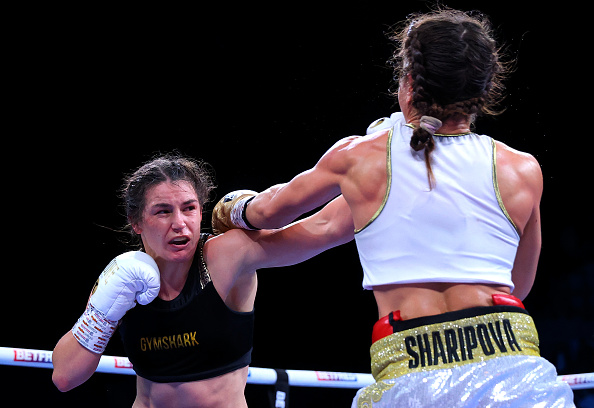 How can I watch the Taylor v Serrano fight on TV and stream it?

The action takes place on DAZN, which is streaming the fight to 200 countries across the globe. You can purchase a monthly subscription for DAZN here for €7.99.

You can stream the action on your browser or download the DAZN app to watch the fight. You can also cast the fight to your TV. 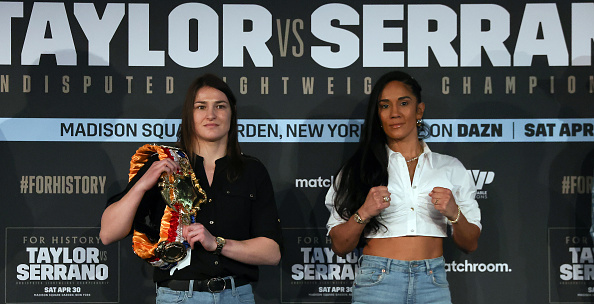 Fights of interest on the Taylor-Serrano undercard.

Jessie Vargas (29-3-2 boxing) and Liam Smith (30-3-1 boxing) face off in a must-win Super-Welterweight clash. This bout leads the undercard before the most historic fight in women's boxing.

Smith's WBA belt will be on the line as Vargas targets to become a three-weight world champion. The pair were supposed to fight in Pheonix in February, however, covid ruled Vargas out of the bout. 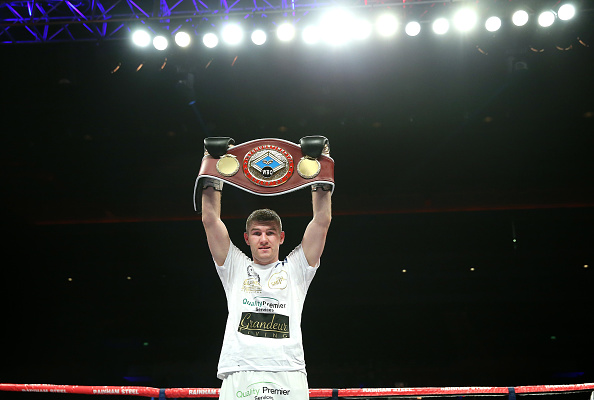