“People have been talking about this fight for years."

Katie Taylor is without a doubt, the gutsiest fighter to ever come out of Ireland, and that's saying something.

If the 35-year-old were to announce her retirement yesterday, her legacy would not only be intact, but she would comfortably go down in history as one of the most influential and successful fighters to ever grace the ring.

END_OF_DOCUMENT_TOKEN_TO_BE_REPLACED

The Bray-born brawler not only has an Olympic gold medal tucked away in her trophy cabinet, but is currently the undisputed and undefeated lightweight champion of the world, with a couple of belts in the weight class above in her repertoire as well just for kicks. 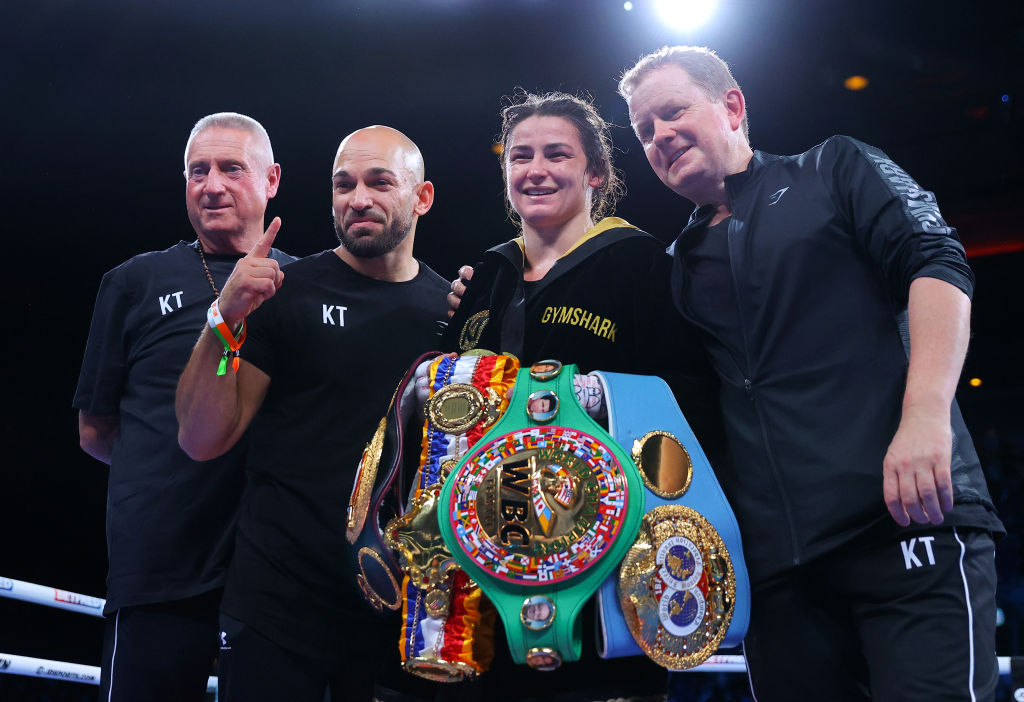 However, the Irish icon isn't retiring; instead she is putting everything on the line, in an attempt to solidify her place as the single greatest female boxer in the history of the sport.

END_OF_DOCUMENT_TOKEN_TO_BE_REPLACED

It was today officially announced that Taylor will be facing the colossal challenge of Amanda Serrano, on April 30th, in Madison Square Garden.

“This is a fight I've wanted for a long, long time and I'm just excited for it to finally take place, because these are the kind of fights I'm in the sport for,” said Taylor. 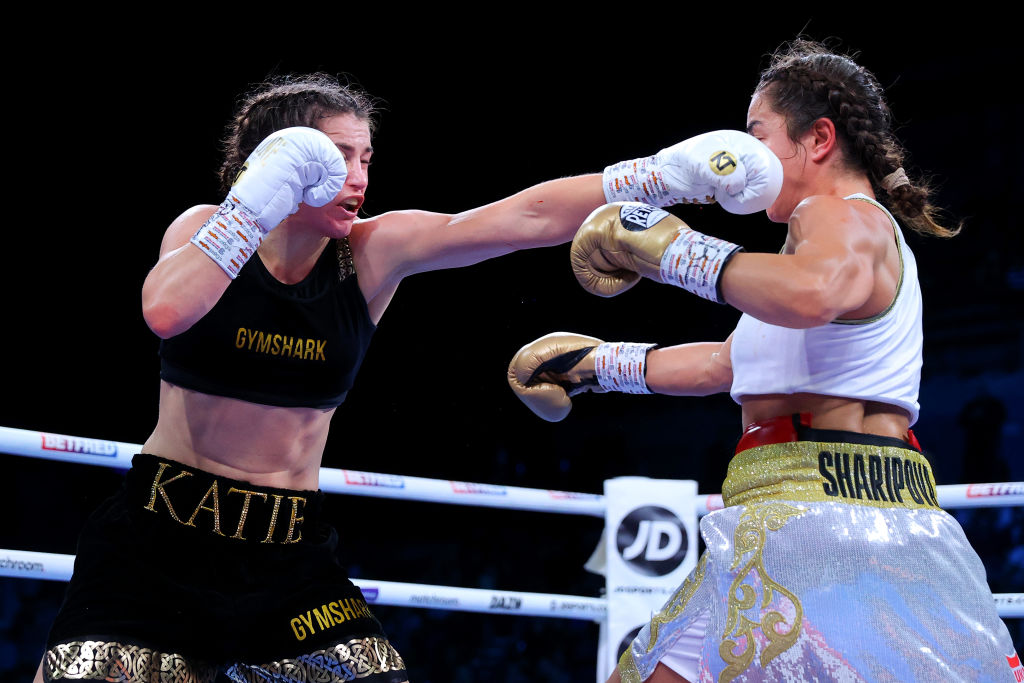 “People have been talking about this fight for years and there have been times I wondered if it was ever going to happen so I'm very grateful to Eddie Hearn, everyone at Matchroom, DAZN and Madison Square Garden for getting it over the line.

“When I turned professional my goal was to be involved in huge events like this so to headline at Madison Square Garden in a fight of this magnitude is really the pinnacle of the sport.

"It's such an iconic venue and has been home to so many of the historic moments in boxing and I truly believe this will be another one.”

The Puerto Rican sensation, who boasts an unbelievable stat of being a seven-weight world champion, is equally as excited for the opportunity.

“It is a dream come true to have the opportunity to headline Madison Square Garden and do so against one of the greatest boxers of all time in Katie Taylor,” said Serrano. 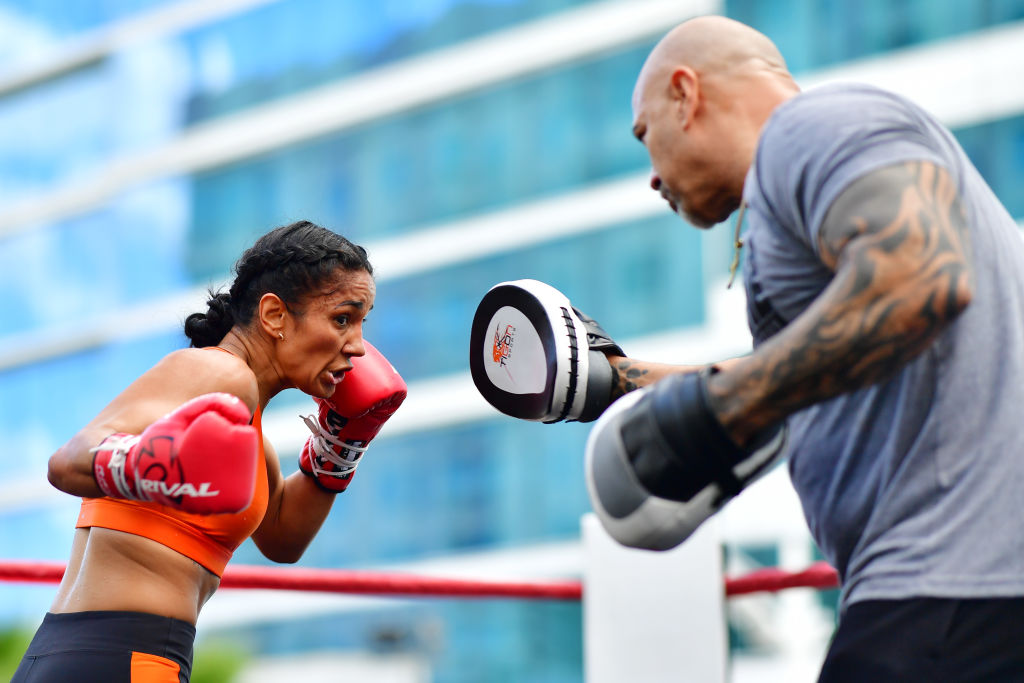 “Since I was a young girl, my only boyfriend has been boxing. I have dedicated my life to him, and this event makes that commitment worth every minute. On April 30th I am going to make history for me, for my team, for my family, for Puerto Rico, for every Latina and Latino and for all women worldwide.”

Eddie Hearn claims that “Taylor vs. Serrano is a fight for the history books"

"From the moment Katie Taylor stepped into my office, this is the moment we always dreamed of,” said promoter Eddie Hearn. “The moment the world would stop and watch the two greatest female fighters on the planet headline at the Mecca of boxing, Madison Square Garden. 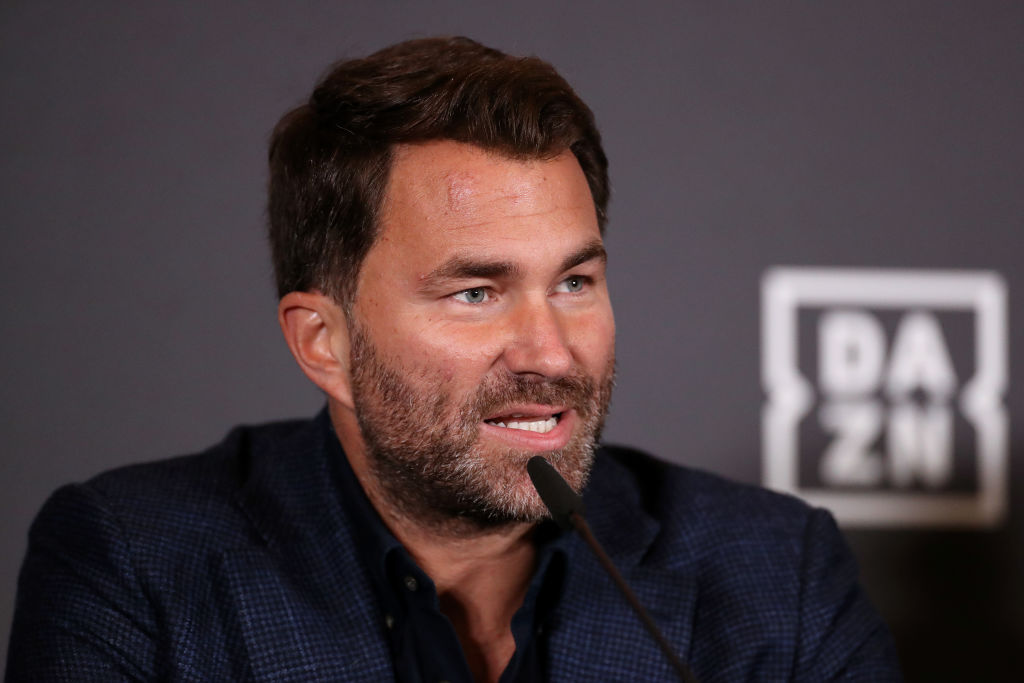 “Taylor vs. Serrano is a fight for the history books. Yes, it’s by far the biggest female fight of all time but it’s also one of the biggest fights of all time, the undisputed world and Olympic champion against the seven division world champion.

“Both fighters deserve credit for getting this fight made, as does Jake Paul and his team at Most Valuable Promotions, DAZN and Madison Square Garden - together we’re going to put on a special night in New York and create a fitting spectacle for these trailblazers to shine.”


popular
Ireland team to play Wales: Andy Farrell's XV, the big calls and bold cuts
Jaden Sancho can't hide his smile as Old Trafford give heartwarming reception
Discontent over Netflix access for Six Nations documentary as Johnny Sexton focuses on his Last Dance
Everton release brutal 59-word statement to confirm Anthony Gordon departure
"Every team did it!" - Paul O'Connell on Roy Keane comment to Ronan O'Gara that he couldn't deny
Owen Farrell praises Johnny Sexton in revealing interview ahead of Six Nations
"It's crazy to think Bundee Aki might come straight in and start against Wales"
You may also like
1 week ago
Chris Eubank admits that he regrets "ugly build-up" to fight with Liam Smith
1 week ago
Liam Smith throws uppercut from the gods to stop Chris Eubank in fourth round
1 week ago
Floyd Mayweather announces his first ever UK fight at the O2 Arena
1 week ago
Liam Smith asks Chris Eubank if he is gay in the most bizarre press conference you will ever see
1 week ago
This weekend boxing fans finally have a real fight to watch that isn't wannabe YouTubers
2 weeks ago
Chris Eubank Jr destroys Conor Benn with brutal tweet
Next Page