Craig O'Brien has had a bit of an unusual journey through boxing.

He started off at eight-years-old and boxed out of the Corinthians Boxing Club in Mountjoy, Dublin, where he enjoyed a successful underage career before eventually leaving the sport at 16.

O'Brien stopped training. He stopped competing. He lost multiple friends. He did a stint in prison. He gave up drinking. He met his girlfriend. He had kids. He had a lot of life experience but he still wondered about his past.

"I was with my dad recently and I said to him 'I wonder where I could have gone with my amateur career if I had of stayed with it. Like could I have won medals?'

END_OF_DOCUMENT_TOKEN_TO_BE_REPLACED

At times it would have felt like a curse more than a blessing. Fallen friends, theft, drugs, an incarceration, it was a slope that was rather slippery but O'Brien managed to climb through it and progress to the other side with the encouragement of one of his close friends Joey Leonard.

"My friend Joey and I were going to do weights and over time we just stopped doing weights and started hitting the bag again," said O'Brien.

"I had got into some white collar boxing and did well and then just started training more and started mixing it with some pros and was going alright and just went from there really."

He said that he was fine for his white collar boxing fight as he'd been training with his opponent in the build up to the bout but when his first professional fight against Jakub Czaprowicz came around he experienced a rush of nerves. 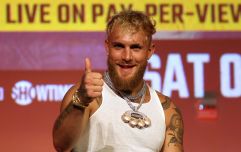 END_OF_DOCUMENT_TOKEN_TO_BE_REPLACED

The butterflies started to kick in. The walk to the ring was real all of a sudden. The sound that the crowd made when he landed a shot was there and the rush of adrenaline he received when a punch hit, and stayed hit, soon followed. It may have only been a fight at the Red Cow Hotel but O'Brien enjoyed the experience so much that it made him want to have another shot at boxing.

Niall Byrne trained him initially through his first few fights but there was an extended lay-off near the end of 2015 that saw him go 17 months without a fight. During that period he linked up with Paschal Collins at the Celtic Warriors Gym in Corduff and began training there as he looked to pass the time between bouts. 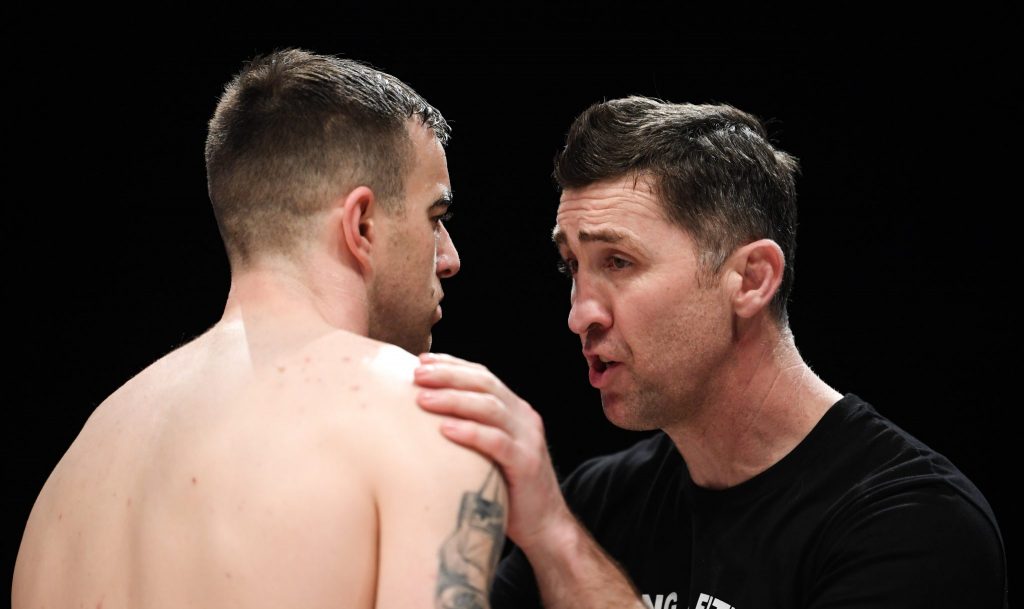 He enjoyed the experience with Collins and the two soon began working together as the veteran trainer took over his corner while O'Brien sparred with middleweight contender Gary 'Spike' O'Sullivan at the gym.

END_OF_DOCUMENT_TOKEN_TO_BE_REPLACED

He earned the respect of Collins and O'Sullivan as a sparring partner first and was very much a part of the family a shortwhile later, and before he knew it he was out in America helping Spike train for his fight with Canadian contender David Lemieux in Las Vegas.

"Like whatever you're doing in your life or your profession, you're so busy doing it that you don't really sit back and think 'this is a bit mad isn't it?'

"I remember doing an interview in September out in the MGM Grand in Las Vegas and I was looking at Oscar de la Hoya, Bernard Hopkins, Canelo Alvarez, all these people and I was just thinking this is amazing. Like just as a boxing fan. I'd be sitting in row Z or in the corner but it was just massive.

"All I was over there was for some sparring as Spike and Paschal brought me over but when I sit down and think about it it's a bit mad. Even winning the Irish belt [BUI Ireland National Super Welterweight Title], boxing on TG4 in front of a few hundred thousand people.

"I hope that it continues and I can keep going. I'm very good mates with Spike as well as sparring partners and we were sparring downstairs in the Wild Card Gym, just Spike, Paschal, Freddie Roach and I, and Spike told me 'if I can do it, you can definitely do it, you're a phenomenal boxer'.

"It gives you motivation to keep working hard. I know it's not going to be an overnight success but hopefully I can get some big fights over the next 12 to 18 months and get on some big shows and keep building."

It's an interesting time for O'Brien. He won his first eight fights as a professional, five of which were against opponents with a losing record, so in his ninth fight he decided to step up against Commonwealth gold medalist Anthony Fowler, a fight which he lost via knockout.

It was too early for O'Brien. He admits that now. But he took the fight out of hunger and insists that if you're going into professional boxing you have to be willing to take risks. To test yourself. To throw yourself into the unknown. 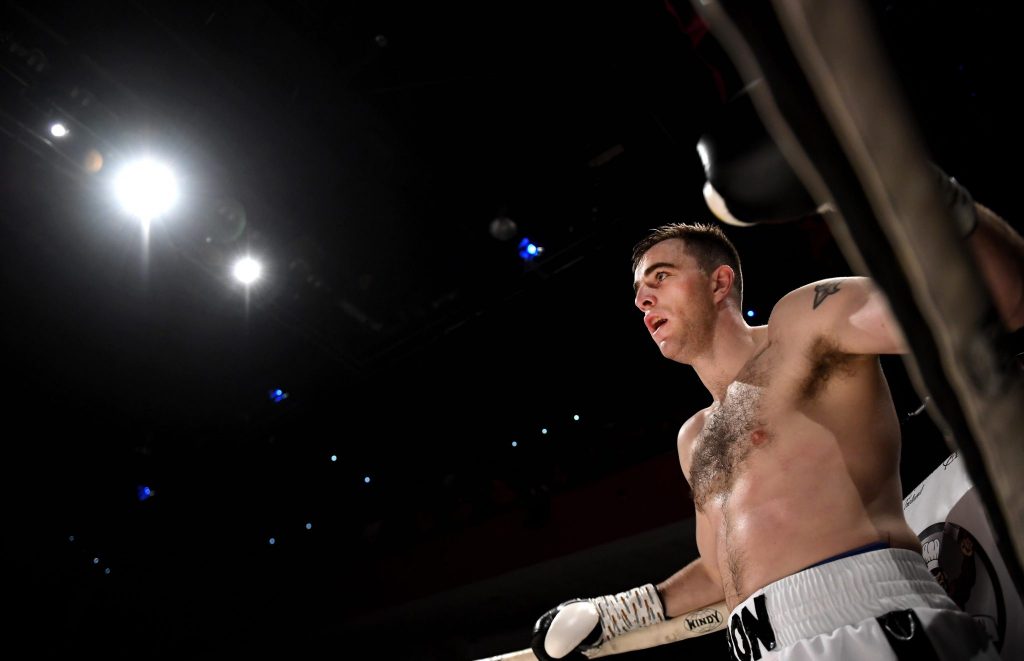 The 29-year-old Dubliner has rebounded well since his defeat to Fowler. He's put back-to-back victories together, which includes a unanimous decision win over Antonio Chaves Fernandez in Melrose, Massachusetts, in what was his American debut but also the first time he returned to the Memorial Hall since he went to a trip to the United States with his boxing club as a youth.

Between then, and where he is now, O'Brien has had enough experience to fill up two lifetimes but the ironic thing is that he needs more of it inside the ring and he knows that it will only come with time.

"I think maybe the discipline and life choices," O'Brien replied when asked where he's improved the most since his return.

"I don't drink anymore. I eat well. That's the part where I'd be quite strict on myself but in the boxing you just keep learning. When I first came out I was busy every round just trying to throw loads of shots.

"Now I'm slowing down now and beginning to box like a pro and I've started picking my shots. Throwing three or four shots or one or two shots instead of a load of punches.

He's learned a lot in life and he's continuing to learn a lot inside the ring. He feels like he's making strides in both facets, and for any boxer, that's all that ultimately ever matters. Growth and evolution.