"He can't be the star that everyone was trying to build him up to be."

Chris Eubank Jr goes in on Conor Benn after the fighter posted on social media that he was going to be proved innocent from accusations that he was using steroids.

The Dark Destroyer posted on Instagram a picture of himself with the caption: "Been through hell and back. Thank God for science. The evidence doesn't lie. No holes in the truth."

Benn had of course been found to have an illegal substance in his system which ultimately cancelled his fight with Eubank, but he has always maintained is innocence. 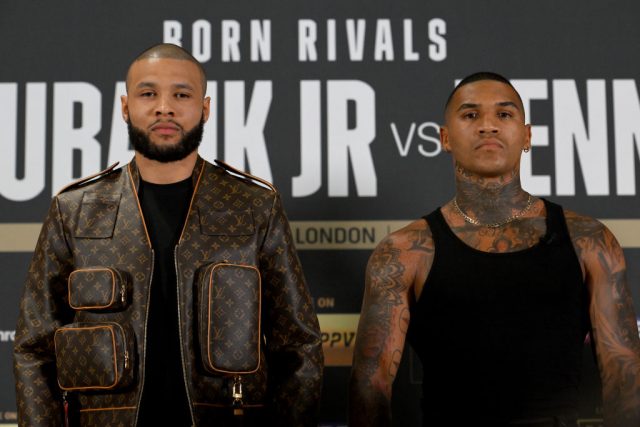 END_OF_DOCUMENT_TOKEN_TO_BE_REPLACED

His opponent was having none of it, sharing a screenshot of this image ad tweeting: "I'm pretty sure it was science that detected the illegal substances in your systems on two separate occasions Conor.

"So yes absolutely thank god fo science.. otherwise I would have been fighting the hulk."

Eubank is now fighting Liverpool's Liam Smith this weekend in Manchester, ad although he doesn't rule out a fight with Benn in the future, he told the BBC that Benn has a lot to answer for.

I’m pretty sure it was science that detected the illegal substances in your system on two separate occasions Conor. So yes absolutely thank god for science… otherwise I would of been fighting the hulk a few months ago!! pic.twitter.com/Pa7yArmdHC

"He can't be the star that everyone was trying to build him up to be," he said.

"When you fail drugs test, you take that aura away. My advice would be to lean into the bad boy thing."

Eubank said Benn "can't be the golden boy" anymore and should apologise regardless of what caused the failed tests. 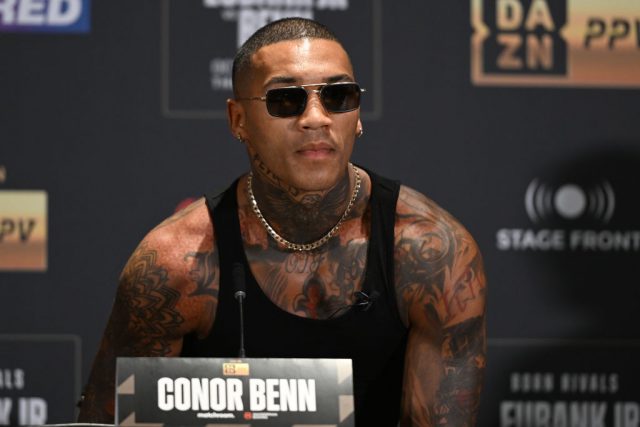 END_OF_DOCUMENT_TOKEN_TO_BE_REPLACED

"You control what goes into your system," added Eubank Jr. "If you make the mistake, then you're guilty. I've never made the mistake."

Eubank Jr believes Benn should apologise because people "lost so much money and time and effort" with the cancellation of the first fight.

"You need to hope people will start to get back on your side," he said. "But he warned Benn had "a long way to go". 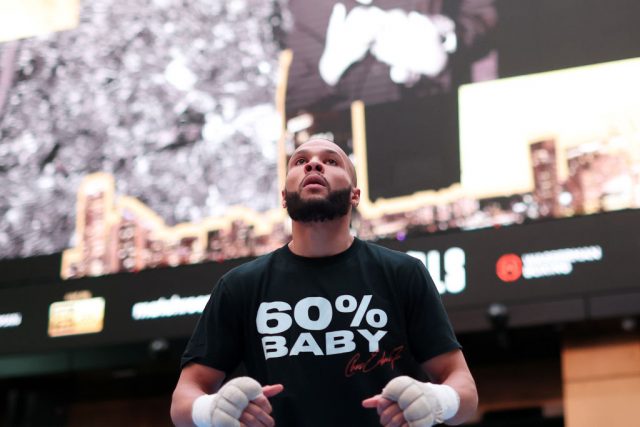 "You're going about it the wrong way if you're playing the victim and trying to prove your innocence after four months," he added.

"He's going to have to be the bad guy. Like me, I was the bad guy.  Maybe I am still the bad guy. I've been doing it for 10 years - walking into arenas being booed, spat at, drinks thrown, trolled online day in, day out.

"I had to embrace that role. I was never the hero. I'd go into guys' backyards, go into the towns where they didn't want me to win. And really that seems like what he's going to have to do." 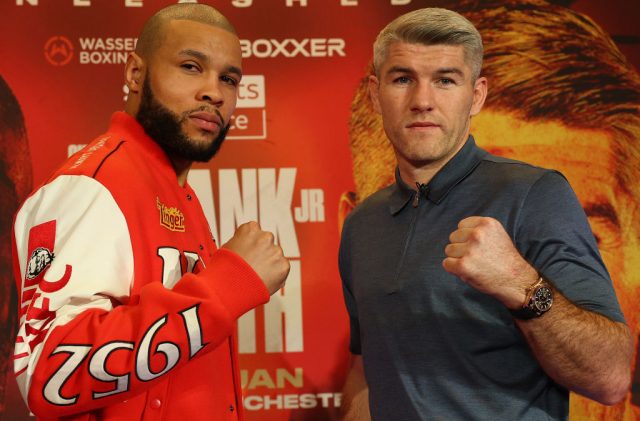 Eubank Jr, a middleweight, was prepared to cut down to 157lbs for the original fight but insists he will not agree to the same terms again.

"If and when the fight does happen whether it's next year or two years or five years from now, it's a stadium fight," he added. 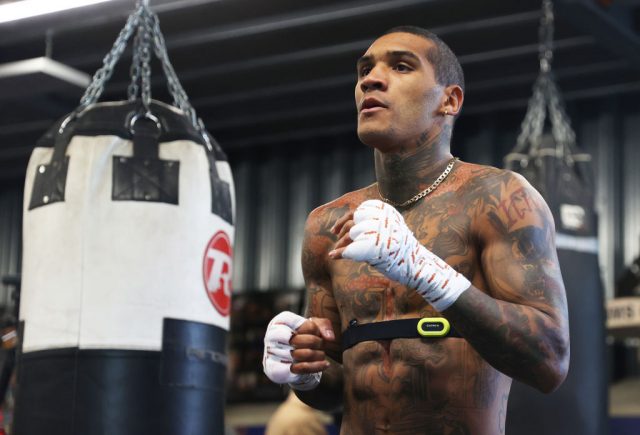 "He has done wrong by me in terms of how he went about this whole thing. I don't like Conor Benn anymore. Before I was neutral."

"That means that the story and the narrative and fight is so much bigger and so much more real."


popular
Man United could be blocked from playing in the Champions League next season
Man United vs Leeds: Why the game won't be shown on Irish TV
Ireland team vs. France: Form players rewarded and a welcome return
Eight players to watch in tonight's Sigerson Cup semi-finals
French media's opinion of this Ireland team becomes clear as vital clash nears
Clive Woodward happy to 'eat humble pie' after bold comments about Ireland
"I should have been more mature" - O'Sullivan's injury trail a cautionary tale for Sigerson casualties
You may also like
1 week ago
Katie Taylor's rematch with Amanda Serrano 'highly unlikely' to take place at Croke Park
2 weeks ago
Anthony Joshua agrees to face American heavyweight
2 weeks ago
Chris Eubank admits that he regrets "ugly build-up" to fight with Liam Smith
2 weeks ago
Liam Smith throws uppercut from the gods to stop Chris Eubank in fourth round
2 weeks ago
Floyd Mayweather announces his first ever UK fight at the O2 Arena
2 weeks ago
Liam Smith asks Chris Eubank if he is gay in the most bizarre press conference you will ever see
Next Page