Chael Sonnen has warned Jake Paul that Nate Diaz needs to re-establish himself as a pay-per-view star if they are to earn a bumper purse from fighting each other.

Paul (5-0-0 boxing record) took part in a rematch against Tyron Woodley in December, after Tommy Fury pulled out of the initial fight through injury.

'The Problem Child' knocked out Woodley in the fifth round in Tampa, Florida. 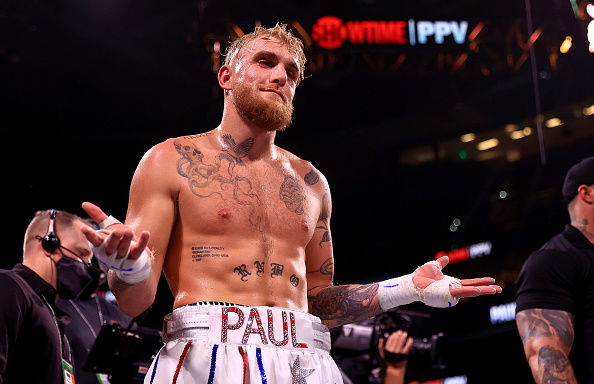 Diaz has has one fight left on his UFC contract, and Paul has been targeting a bout against the former lightweight title contender when he returns to the ring in August.

END_OF_DOCUMENT_TOKEN_TO_BE_REPLACED

Diaz (21-13-0 MMA record) has never boxed professionally before. Thus far, all of Paul's opponents have made their professional boxing debuts against him.

Paul wants to fight the 36-year-old due to him being a pay-per-view star and his links to Conor McGregor. A fight with the Irishman has been a long-term goal for Paul, and beating Diaz would bring him one step closer to that dream becoming a reality. 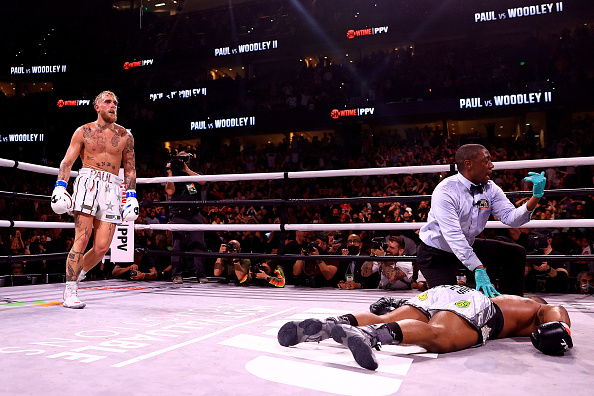 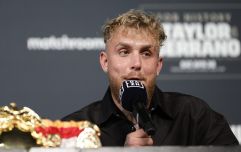 END_OF_DOCUMENT_TOKEN_TO_BE_REPLACED

Sonnen emphasised Jake Paul's need for Nate Diaz due to the rumoured poor numbers the rematch between Paul versus Woodley produced.

The 44-year-old warned Paul not to go into "panic mode" over one bad night financially. He then asked the question, who of Diaz and Paul needs each other more?

Sonnen corrected himself by looking at the monumental 2021 Paul had when he headlined three boxing cards in comparison to Diaz's one co-main event loss to Leon Edwards. 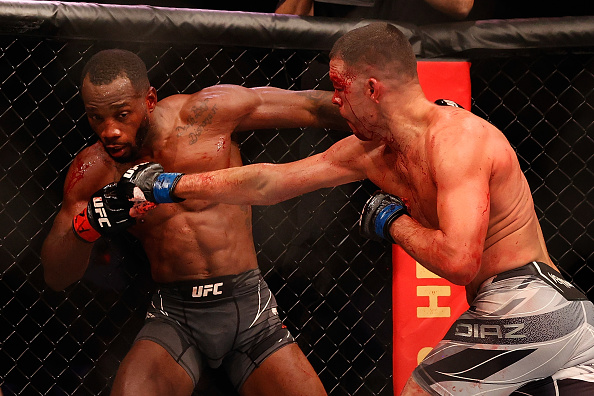 "I don’t know if that was a completely fair question. May of last year? August of last year? I think that Jake Paul was the bigger star. And that’s a huge compliment I’m giving him."