All boxing referees and judges from Rio 2016 sidelined by AIBA, pending investigation

Every referee and judge involved in Rio 2016's boxing has been stood down pending the results of an investigation, the Amateur International Boxing Association (AIBA) has revealed.

Controversy surrounded a number of bouts at this year's Games when several fighters felt robbed of victories by unfavourable and unexpected decisions.

Team Ireland's Michael Conlan was robbed of a place in the semi-finals of Rio 2016 when a clear victory for the Belfast boxer was ripped away from him and handed to opponent, Russia's Vladimir Nikitin, in the bantamweight quarter-final.

"It stinks," Conlan told Off The Ball after his defeat. "I believe the whole system of amateur boxing at the minute is - Olympic boxing especially - is stinking.

"I think the IOC need to have a look at boxing in the Olympics and wonder should it even be in Tokyo. If I was a young boxer watching the Olympics, I don't think I'd want to be there."

American light middleweight Gary Russell was eliminated via split decision in the quarter-final to Uzbekistan’s Fazliddin Gaibnazarov in another of the more controversial calls.

“He got robbed, this is fucked up,” father Gary Russell Sr said in the wake of the bout. 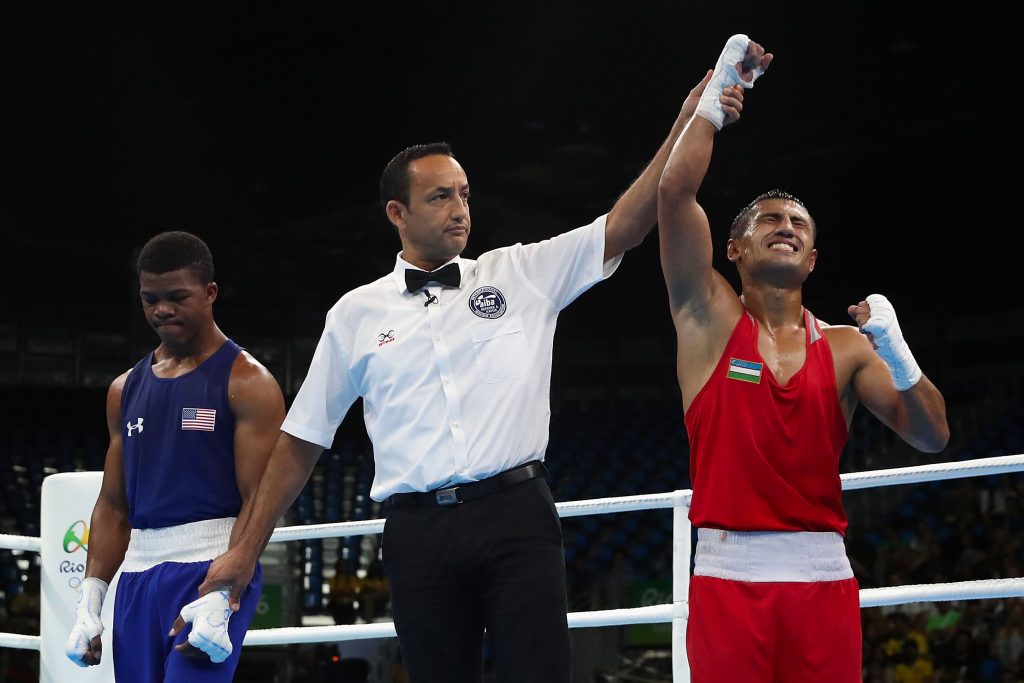 END_OF_DOCUMENT_TOKEN_TO_BE_REPLACED

A spotlight was shone on the officiating of the fights, with accusations of corruption being levelled by fans, fighters and trainers which led to a number of judges being sent home from the Games by AIBA after the decisions they delivered were deemed "not at the level expected."

Midway through the Games, then AIBA Executive Director Karim Bouzidi was reassigned to a new role in the organisation while his post was taken up by Vice President of AIBA Executive Board Franco Falcinelli for the remainder of Rio 2016.

And in the latest chapter of the story, it's emerged that all 36 referees and judges used at Rio 2016 have been sidelined until the end of an ongoing investigation. 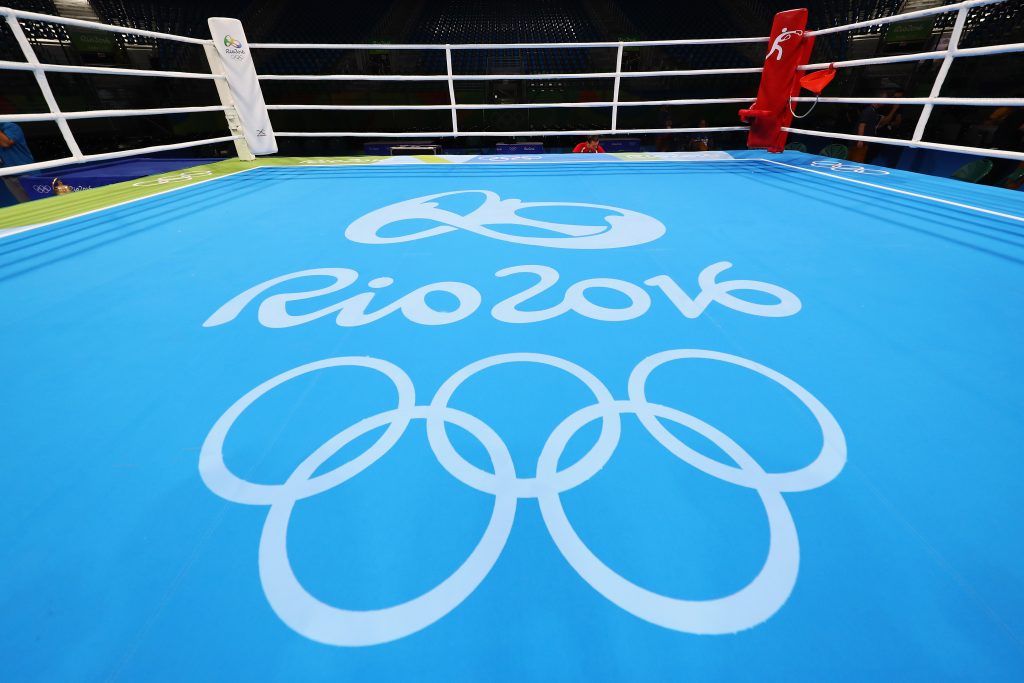 "While the majority of the boxing competition in Rio 2016 was received very positively ... a small number of decisions under debate indicated that further reforms in the AIBA R&J [referee and judging] procedures were necessary,” AIBA said in a statement. “Initial decisions were made on-site during Rio 2016 to ensure the smooth running of the rest of the competition. The results of a specific R&J investigation, currently underway, will allow AIBA to fully assess what action needs to be taken.

"In the meantime, it has been decided that all 36 R&Js that were used at the Olympic Games will not officiate at any AIBA event until the investigation reaches its conclusion, along with further immediate measures adopted by the commissions."


popular
The FootballJOE Pub Quiz: Week 11
Man United's tactical issues summed up in six shocking screenshots
Manchester United players 'lose faith' in Solskjaer after Liverpool pasting
McBrearty has dramatic equaliser ruled out as Naomh Conaill win Donegal grudge game
O'Hora and Keegan hammer into each other, both of them only revelling in it
Jesse Lingard seeks to clear up what United fan shouted when he was warming up
Liverpool's half-time words in Old Trafford dressing room will please fans greatly
You may also like
2 years ago
Military coups, AK47s and gold medals - the remarkable story of how Ben Ryan guided Fiji to Olympic Sevens glory
3 years ago
Michael Conlan's embracing the lowest point of his career and making it his own
4 years ago
Ireland loses Olympic sailor Saskia Tidey to Team GB ahead of Tokyo 2020
4 years ago
It seems there was just one problem with O'Donovan brothers' appearance on Graham Norton
4 years ago
WATCH: O'Donovan brothers had a Hollywood actress entranced on The Graham Norton Show
4 years ago
WATCH: Ireland's bittersweet sporting year summed up perfectly by top betting surprises
Next Page