WATCH: It could all kick off between Eugenie Bouchard and Maria Sharapova after explosive comments

There's no love lost between these two.

Maria Sharapova and Eugenie Bouchard will come face to face in the Madrid Open on Monday night just a fortnight after the Canadian publicly dubbed Sharapova a ‘cheater’.

Bouchard claimed in an interview last month that Sharapova shouldn’t be allowed to play tennis again after the Russian tested positive for the banned substance meldonium at the 2016 Australian Open. 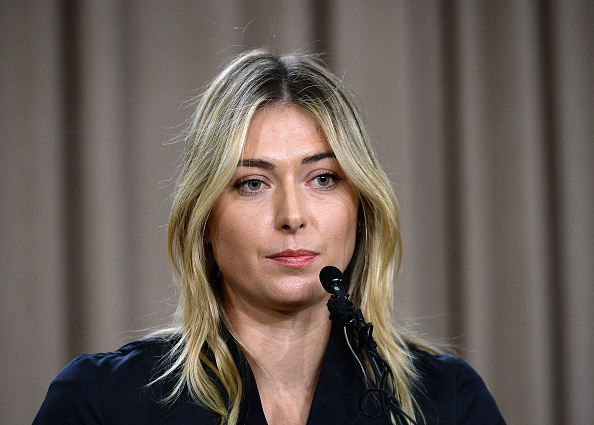 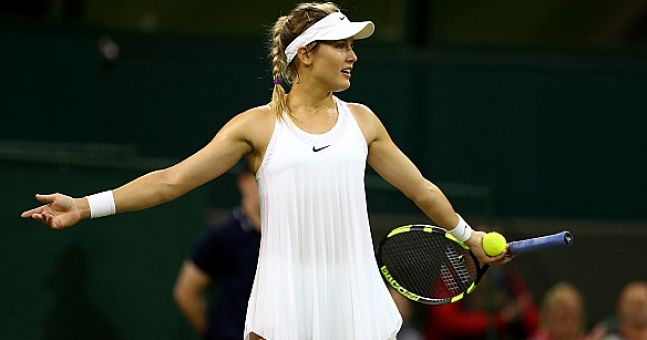 Bouchard, 23, labelled Sharapova a "cheater" in an interview in April and said the WTA was setting a bad example to young players by allowing her back into competition.

"She's a cheater and ... I don't think a cheater in any sport should be allowed to play that sport again," the 2014 Wimbledon finalist said.

"It's so unfair to all the other players who do it the right way and are true. I think from the WTA it sends the wrong message to young kids, 'cheat and we'll welcome you back with open arms'.

"I don't think that's right and (Sharapova is) definitely not someone I can say I look up to anymore because it has definitely ruined it for me, a little bit."

END_OF_DOCUMENT_TOKEN_TO_BE_REPLACED

When asked about her opinions on Bouchard’s comments, Sharapova responded: “I don’t have anything to say. I am way above that.”

The pair have met on four occasions previously with the Russian coming out on top each time.

However, Bouchard will be going into tonight’s clash with all guns blazing on the back of her hard line stance on Sharapova’s existence in the sport and she will be doing all she can to overpower the five-time Grand Slam Champion.

"Inside myself I think I’ll have a bit more motivation. But it’s very important, once I step on the court, no matter who is on the other side, to focus on the tennis. Or else I think it’s easy to lose concentration."

These comments will certainly add a tense and grudge feel to their clash on Monday night in the Madrid Open.


popular
World Cup 2022 Day Ten: All the major action and talking points
Iran demand action by FIFA after USA team change flag on social media
"I have equal love for football and hurling" - Sheehy set for two Leinster finals in two hours
World Cup 2022 Day Nine: All the major action and talking points
For Ballyea, this journey all started out in a purple Toyota Corolla
"I appreciate Moycullen now more than ever" - Cooke's American lifestyle from a Moycullen base
GAA JOE Team of the weekend
You may also like
4 months ago
Nick Kyrgios to appear in court after being charged with domestic abuse
4 months ago
Nick Kyrgios tells reporter 'I do what I want' after defying Wimbledon dress code
4 months ago
Nick Kyrgios called ‘evil bully’ by Stefanos Tsitsipas after heated encounter
4 months ago
Wimbledon accused of sacking temporary staff for 'bizarre' reasons
8 months ago
Nick Kyrgios apologises to ballboy after nearly hitting him with racket
9 months ago
Alexander Zverev makes a fool of himself with attack on umpire's chair
Next Page