As nature heals and the gates to freedom open, the World Snooker Championship felt like a moment in time.

Forever without a thought, scenes like these have been taken for granted but as the fans at the Crucible cheered and as the players smiled over the baize, you didn't have to be in Sheffield to smell something special.

This was the first sporting full house in ages and after a year of deserted stadiums and silent victories, here was a night for the romanticists, for the purists, for the casuals and for the fanatics too. Sport felt like sport again. 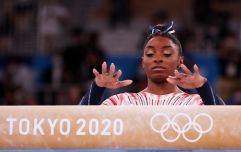 END_OF_DOCUMENT_TOKEN_TO_BE_REPLACED

It probably happens unknowns to yourself but it's usually at that moment, as the cameras pan to the crowd and the action takes a breather, when you tune out. This time around, with giddy faces lighting up the crucible and shining down the barrel, not even the masks they were wearing could hide the the joy.

There was nothing silent about Mark Selby's victory, as the Jester from Leicester played some flawless snooker to win the fourth world championship of his career. Where Murphy was always dangerous, Selby was typically, just that bit more impenetrable in his game as he plotted his way to an 18-15 victory. 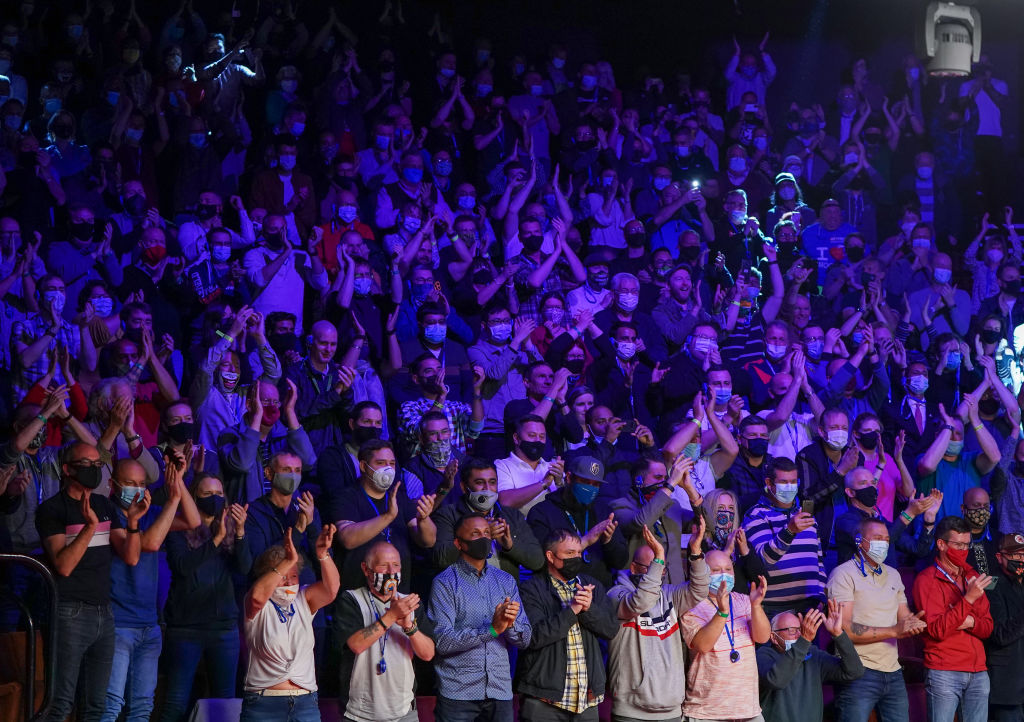 Selby took the trophy but it was Murphy, 16 years after he won his one and only World Championship, who took the night as he spoke from the heart in a perfect losing speech, a speech that brought the Crucible to its feet.

"Mark is super-granite, unfortunately for me," Murphy began.

"Unfortunately for me, I've known him since we were nine years of age and he's always been the same."

Murphy, who lives in Dublin with his wife Elaine, turned to the last 12 months, acknowledging how difficult it's been for everyone and the easy tone, as he looked to brighter days ahead, was a God-send. 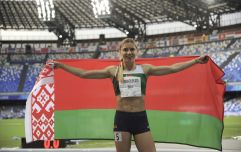 END_OF_DOCUMENT_TOKEN_TO_BE_REPLACED

"Life has been difficult for everybody over the last 12 months but I want to say a very deep and personal thank you for every one of you who has bought a ticket over the last 17 days.

"Sport is nothing without fans and we've been thrilled to have everyone back and a full house tonight. It's been very tough for me this year with the travel restrictions but you've brought me back. Thank you."

"Today was as close as it got. I'm thrilled for Mark, gutted myself, but thrilled to have been part of a great match."

Watch the speech in all its glory on Eurosport from 2.25 in the below clip.

👏 Mark Selby became world champion for the fourth time after an epic win over Shaun Murphy. Here's the final moments, the post-match interviews and the trophy lift... pic.twitter.com/mEQ5yLhHk9

There was a dig for his coach, a warning for the kids and all told, there was something in it for everyone.


popular
"It's giving the Kerry team a bad image. They don't look like footballers, they look like gurriers." - Liveline has peaked
Bundee Aki overheard in the stands after Faf de Klerk hit on Conor Murray
Gatland on his decision to start Bundee Aki, and drop Tadhg Beirne
Eoin Murphy's calls from the goals show Cork they're in for a completely different ball-game
"That's one of the best races I've ever had" - Coscoran kicks like a demon to seize the day
Warren Gatland pulls Joe Schmidt into Lions Tour refereeing drama
The SportsJOE 12 o'clock quiz | Day 377

You may also like
1 week ago
Heartbroken Jack Woolley fights through the tears after last-gasp Olympics loss
1 week ago
Five years on, but Paul O'Donovan hasn't lost that sense of humour
1 week ago
RTÉ cut to ad breaks and misses Dan Martin's excellent road race finish
1 week ago
Ireland make respectful gesture during Parade of Nations at Olympic opening ceremony
1 week ago
Olympics opening ceremony director sacked over Holocaust joke day before Games begin
1 week ago
Brisbane to host 2032 Olympic and Paralympic Games
Next Page