'If you're doing 6000 kilometres a year, you're going to find it very hard to win a world championship'

Gary and Paul O'Donovan claimed the finest performance of their rowing careers last month with a gold medal win at the World Championships in Plovdiv, Bulgaria as the brothers from Skibbereen continue to go from strength to strength.

Gary (26) and Paul (24) shot into the national spotlight in 2016 for their silver medal success at the Rio Olympics, which was then only further heightened by the jovial nature of their post race interviews, but underneath all of the steak and spuds and the nights out on the town are two fiercely dedicated individuals. 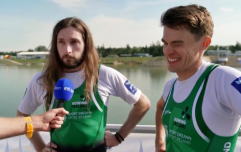 END_OF_DOCUMENT_TOKEN_TO_BE_REPLACED

Paul recently returned to UCC to study medicine through a four-year accelerated programme while Gary is using his marketing degree from the Cork Institute of Technology to work with various PR companies throughout the country to gain a small insight into what life after rowing might look like.

The workload is hefty but nothing new to the brothers. Both Gary and Paul sat their final college exams just over a month before the 2016 Olympic Games started and the sport and life balance has always been a present dynamic throughout their careers.

"It's a funny balancing act that we're trying to pull off," said O'Donovan.

"We'd do a three week camp before the world championships and then we're spending 10 days at the world championship regatta course so that's nearly a month for that alone so to try and hold a full-time job down would be very hard but I'm doing some stuff now with David McHugh from Lineup Sports to help me with a bit of work experience but I'm really open to anything."

Their success at the Rio Olympics has paved the way for more sponsorship opportunities and Gary has essentially been able to make the transition from student athlete to full-time athlete. 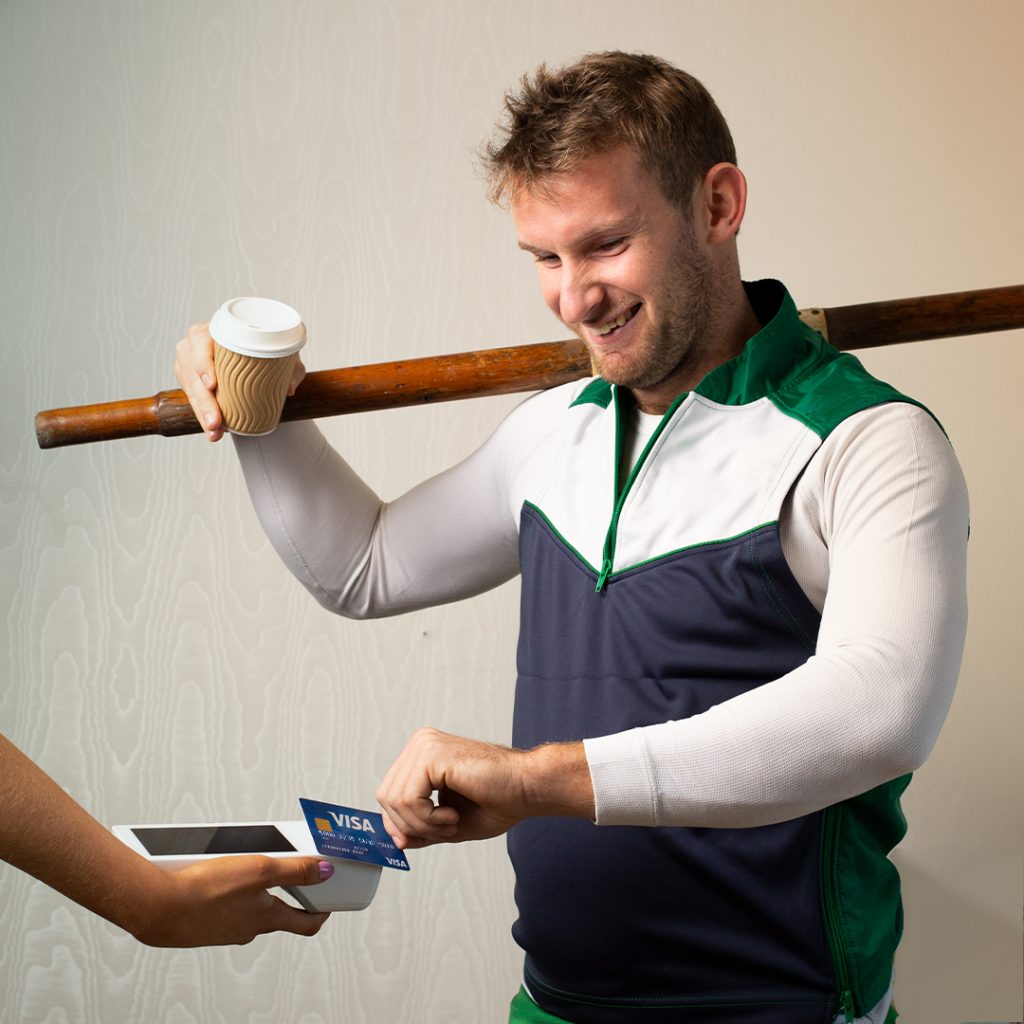 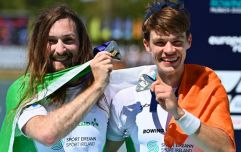 END_OF_DOCUMENT_TOKEN_TO_BE_REPLACED

The brothers are now getting their best results in the lab, as well as on the water, but Gary attributes their improvements in both categories to what they have learned from others over the last two years as opposed to any changes that may have occurred in their own lives.

"The difference for us was just the knowledge and understanding of what we're doing," he adds.

"Every single day, every single training session, the whole picture is getting better and better each year."

Part of that process has been through consultation with others. Both Paul and Gary went travelling to Norway, New Zealand and Australia last year and were able to see how some of rowing's top athletes were able to train. 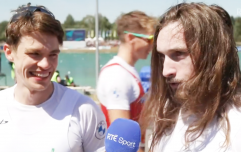 END_OF_DOCUMENT_TOKEN_TO_BE_REPLACED

They talk to nutritionists, strength and conditioning coaches and twice a year they work with a biomechanist who helps rig up their boat with wires to measure the angle that the blade is hitting the water, his peak force, the combined peak force of both him and Paul, the angles from catch to finish and stroke length. 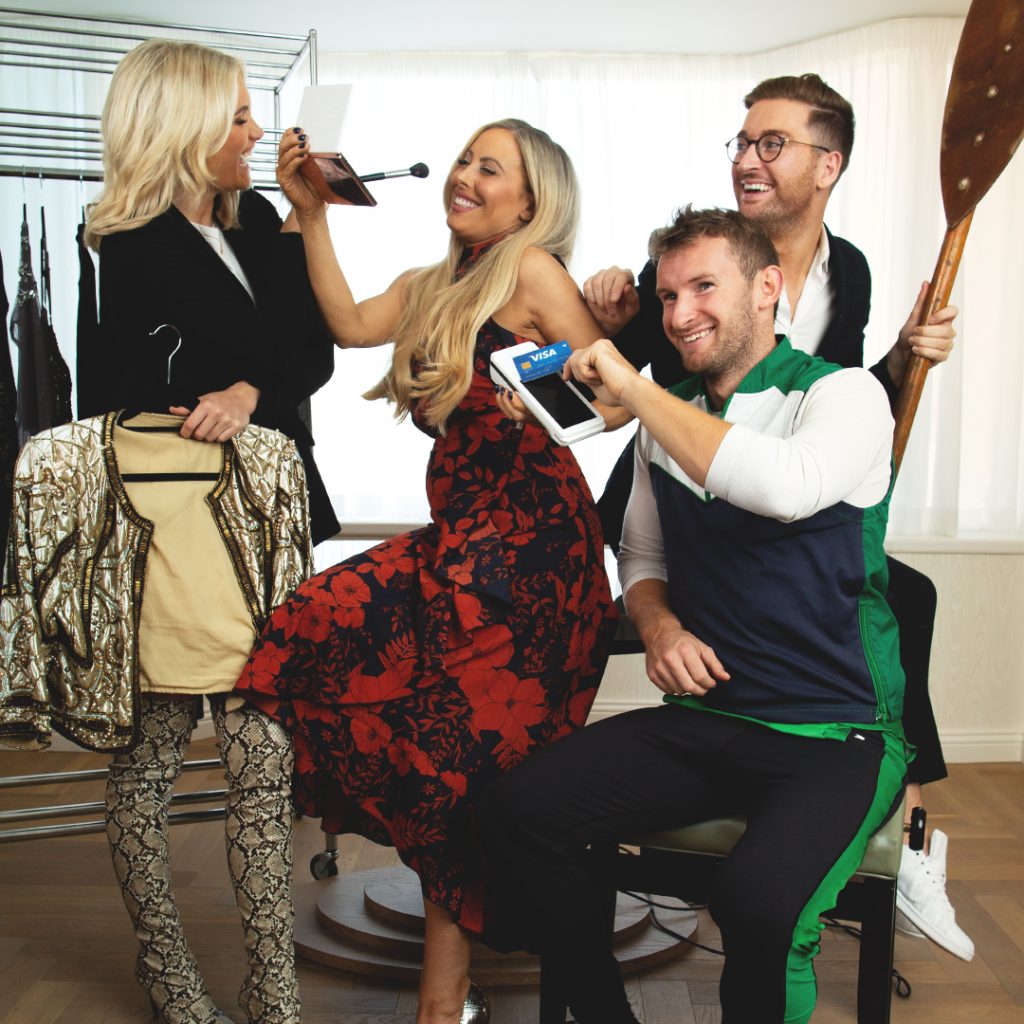 Gary attributes their career best form to the conversations they have had with various rowers around the world, the different adjustments they've made within their own camp and plain and simple repetition, but for all the advancements and improvements around them, a lot of the progress they've made still stems from discipline.

"We take what we can from it but we don't hang our hat off it," added Gary of the resources available to him and his brother.

"The biomechanist can look at something and he might say to change this and we hate it and we say that feels terrible and we go back to what in theory is off the charts.

"We don't have access to it all the time, it is great, but we don't get bogged down with the nutritionist, the psychologist, the S&C coach, the biomechanist.... how many 'ists' are there out there that want to come in and help you?

"You could do all of that in the world but if you're not going out there and doing 200 kilometres a week then the other things are no good to you.

"If you have the eating right, the angles right, the technique right and everytihng right but you're only doing a 100 kilometres a week you're not much good.

"The most important thing is the rowing."

Rowing was the most important thing for Gary O'Donovan in 2001 and 17 years later and it's still a huge part of his life, even if he's opened more doors for himself away from the water through his success in the boat.

The structures and science surrounding their camp is ever evolving but the focus and drive remains the same. The workload is similar, Paul and Gary just got smarter.

Visa has today announced #TapIntoIreland 2, a follower-led road trip across Ireland that will see four of Ireland’s top digital influencers and celebrities take part in an action-packed three-day journey across the nation.

After the success of last year’s #TapIntoIreland road trip, which saw over one million people engage with the campaign, the influencers will be visiting an array of Irish shops, restaurants and bars hand-picked by their social media followers and will pay with Visa contactless throughout their trip.

This year’s group, who have over 700,000 social media followers combined, includes fashion stars Niamh Cullen and Rob Kenny, beauty entrepreneur Lisa Jordan and Irish rowing Olympian Gary O’Donovan. The four will hit the road together on 15th November for their three-day trip.

This trip celebrates the increasing number of places that accept contactless payments across Ireland, which continue to grow in popularity thanks to the ease and security of contactless.


popular
Sean Dyche set to be named Everton manager after Marcelo Bielsa talks break down
Roy Keane flatly rejects longstanding perception of ex-Man United midfielder Paul Ince
Allianz National Football League Round 1: All the action and talking points
Conor McGregor hit by car ‘at full speed’ while cycling
Roy Keane leaves ITV pundits in stitches after Pep Guardiola's pre-match interview
Quiz: Identify these 15 football clubs that are not named after a place
RFU issue statement following backlash over decision to lower tackle height
You may also like
1 year ago
Rachel Blackmore pips Paul O'Donovan in Top 10 Irish Sports Stars selection
1 year ago
Fintan McCarthy and Paul O’Donovan receive emotional ovation upon return to Olympic village
1 year ago
"Ah I suppose it's fine" - Paul O'Donovan and Fintan McCarthy are Olympic gold medallists
1 year ago
Croatian rowers crash live RTÉ interview with Paul O'Donovan and Finbar McCarthy
2 years ago
"They were like rock stars to us" - Gary and Paul O'Donovan on their childhood heroes
4 years ago
Despite their success the O'Donovan brothers still look to Irish counterparts for inspiration
Next Page