There was a huge upset in the u20 World Championships on Thursday evening as Briana Williams took gold in the 100m final.

Twanisha Terry was the heavy favourite going into the race. The American sprinter set a championship record in the semi-final with a time of 11.03. However, 16-year-old Williams had other plans.

While Terry got caught up in the starting blocks, Williams stormed to an early lead. She powered her way towards the finish line to ensure that her American rival couldn't close the gap in time. 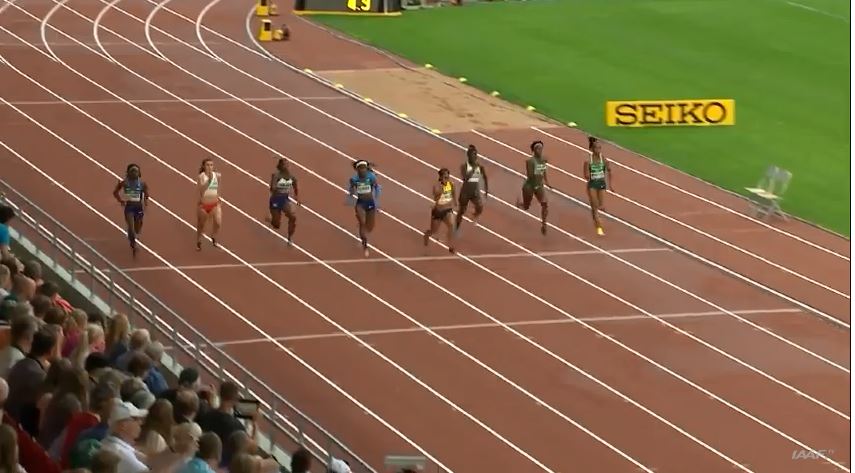 Sure enough, Williams managed to cling on to the lead. 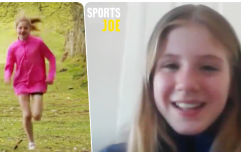 END_OF_DOCUMENT_TOKEN_TO_BE_REPLACED

She crossed the finish line first in an impressive time of 11.16. Terry crossed the line 0.03 seconds later to take the silver medal while Kristal Awuah of Britain came in third.

Ireland's Gina Apke-Moses ran a brilliant race to take eighth in a time of 11.64. This was a slightly slower time than her 11.51 in the semis. 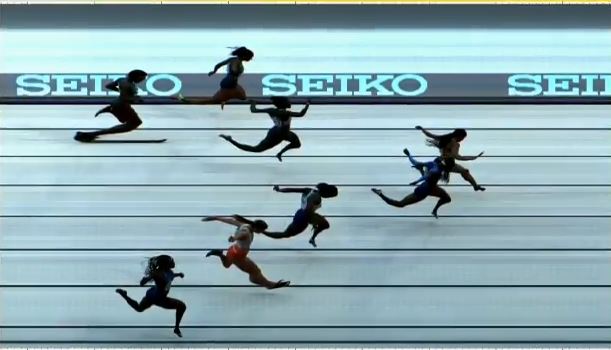 
popular
Names beginning to emerge from Lions stand-by list for South Africa
The SportsJOE 12 o'clock quiz | Day 351
Finally, Gaelic football is returning to our TV screens - what's on and where?
"I'd play it in the back garden if I could. We've been training for this since last September"
"I’d love to do my Colin Corkery impression and play Junior B football. It depends on the body"
"Some people just have different passions" - Geezer sees where Clarke is coming from
Ronan O'Gara will never forget his first encounter with Jonah Lomu 'in his pomp'
You may also like
2 months ago
When Phil Healy starred in the best comeback of all time featuring the greatest commentary ever
1 year ago
'External pressure is a real concern for a lot of athletes. What will people think?'
2 years ago
Amazing display of courage as badly injured NUIG athlete hobbles to second place finish
2 years ago
Usain Bolt nets his first official goals in professional football
2 years ago
This is what Thomas Barr eats on race day, compared to a regular training day
2 years ago
Peter Collins follows through on Sonia O'Sullivan bet after Thomas Barr bronze
Next Page