That's a fair bit of feeding in just the one day.

Ever notice that it's actually your skinny friends who eat the most? That's usually, apart from the odd case of a lazy lad with a high metabolism, because of the amount of exercise these skinny ones pack into a day.

And when it comes to elite athletes, these lads are a law unto themselves. Their lives are based around training. They don't have sessions three or four days a week, they often have sessions twice and three times a day.

Fuelling the tank is key for finely tuned, hard working athletes and the majority of them eat like absolute horses.

Remember Michael Phelps claimed to have been eating up to 12'000 calories when he was in his pomp a couple of years ago. 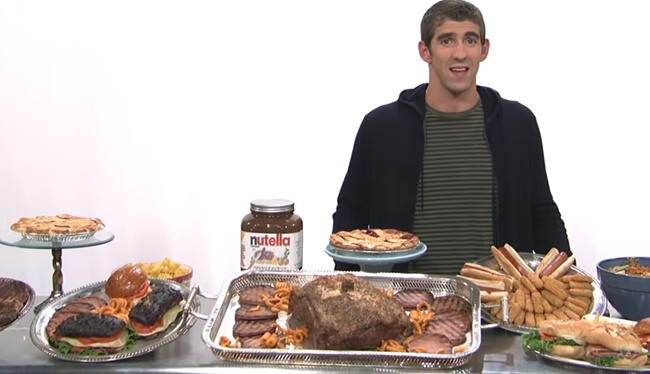 Irish modern pentathlete Arthur Lanigan O'Keefe is one of this country's finest, most competitive athletes right now. He's a two-time Olympian, having recently represented Ireland at London and at Rio, and he's ever improving.

Back in May, he won a World Cup gold medal and more recently in July he was in the top 10 in the European championships.

For those uneducated on the sport, the modern pentathlon is a discipline that comprises five different events - fencing, freestyle swimming, equestrian show jumping, and a combined event of pistol shooting and cross country running (3200m).

O'Keeffe's training is in full flight right now as he bids to make it to Tokyo 2020 and he shared a video of his daily lifestyle on his Youtube channel Arthur LOK recently.

The video offered a fascinating insight into a typical training day in the life of an elite athlete, and the most interesting part was his daily diet. 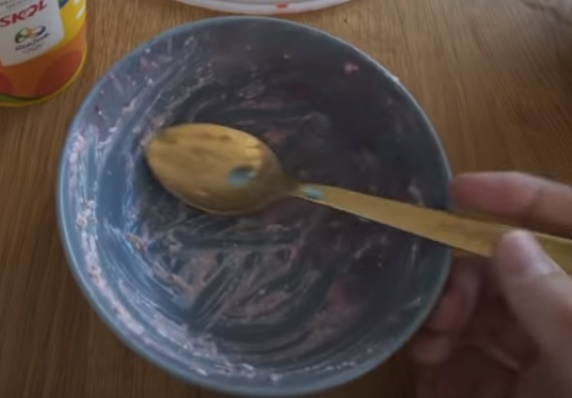 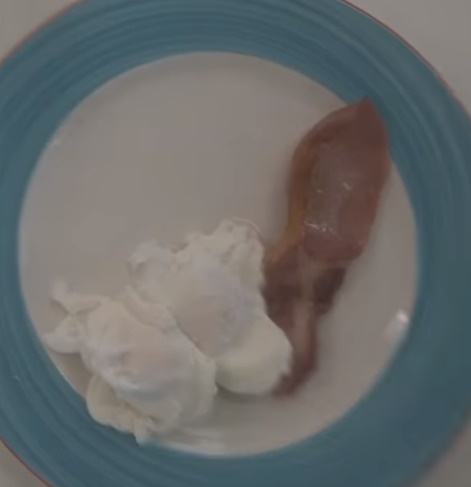 Feed of a dinner 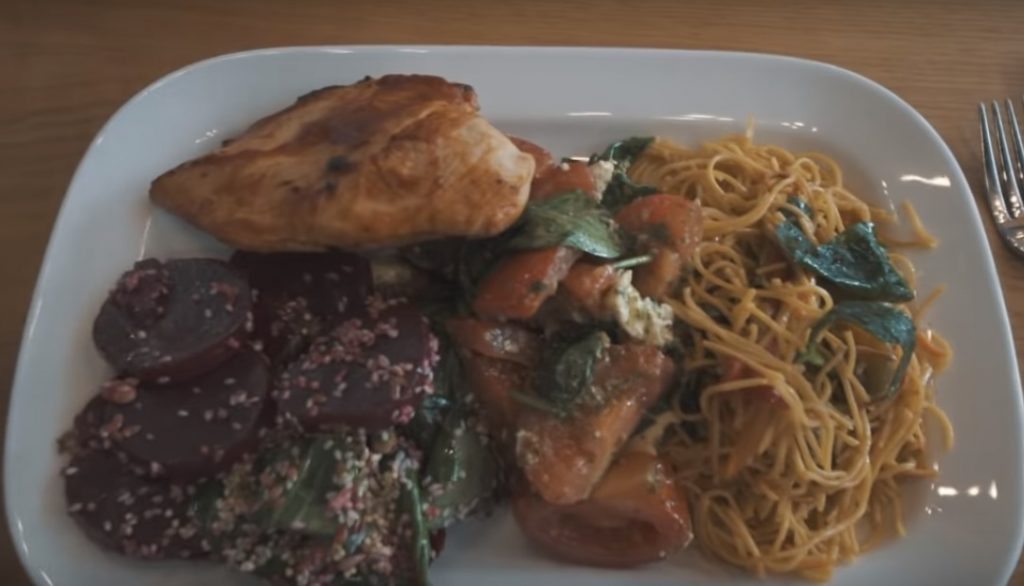 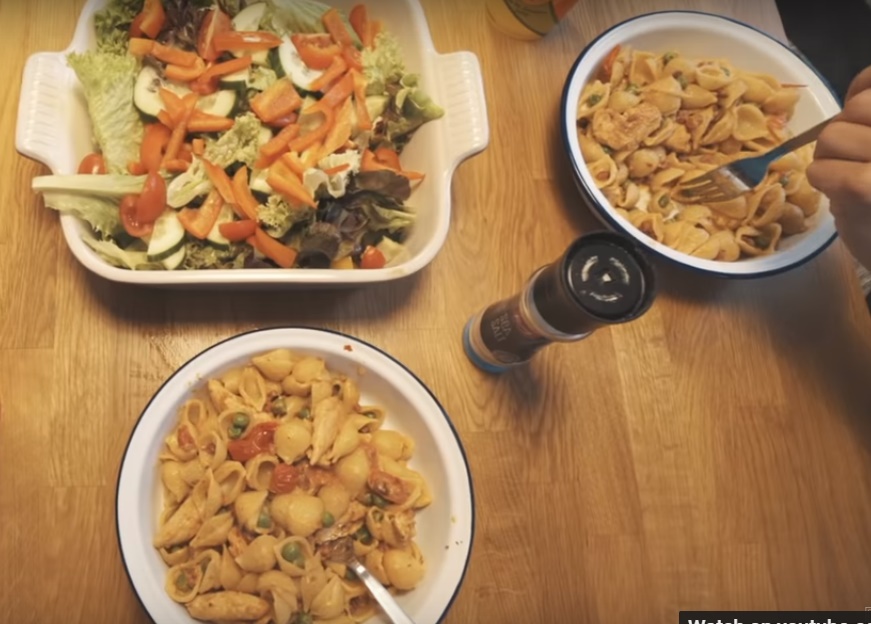 By bed-time, he has over 5420 calories consumed in a day. Some going.


popular
Justin Gaethje tells Conor McGregor to wait his turn
The SportsJOE 12 o'clock quiz | Day 73
QUIZ: Correctly identify these World Cup 2014 players from their stickers
QUIZ: Can you name the Football Italia cult heroes? | Part 2
The SportsJOE 12 o'clock quiz | Day 72
SportsJOE 2000s Football Quiz | Round 3
QUIZ: The toughest football legends quiz you'll take today
You may also like
1 year ago
'Pulling on an Irish vest was the best day of my life. It meant so much to me'
5 months ago
"There is nothing to say that I can't" - 250/1 and brimming with confidence
5 months ago
Keane Barry rounds off memorable week with famous win
5 months ago
"I thought I saw two on the board" - O'Connor unaware of miscount before interview
5 months ago
Miscount at crucial time costs O'Connor after the game of his life
5 months ago
Keane Barry does himself proud on biggest stage and there are brilliant things to come
Next Page