Lots of different things about women's GAA are improving by the year. Attendances, training techniques, standards of play.

But there are still some fundamental differences between the lads and the ladies game. Male inter-county players receive travelling expenses when they come home home for training. Females make the journey home out of their own pockets.

Gym memberships, access to nutritionists, meals after training - the list goes on. Having been involved in the men's inter-county game, Mayo ladies manager Peter Leahy has seen both ends of the scale in terms of professionalism and player welfare, and he reckons the LGFA must do more to support their teams.

"One million made on the turnstiles the other day, and not one penny of it comes back to the counties. Not one penny. There must be questions. If they've doubled their attendance, that means they've doubled their revenue. Our costs are going up by double - buses, S and C coaches, food. To run a team has doubled in price and still no help from the LGFA..." 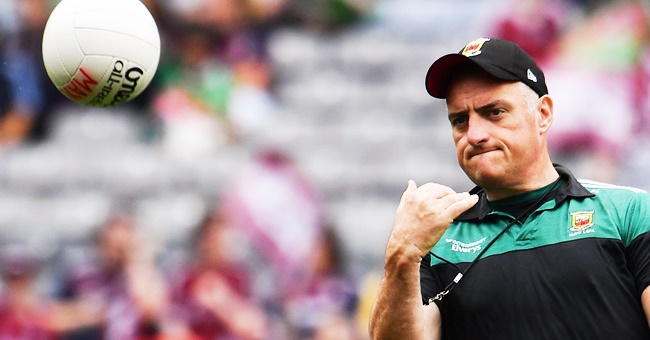 "Possibly the LGFA will answer that it goes to the underage or whatever, but from a senior point of view - we don't get a penny."

"We've girls coming from Waterford, Limerick and Dublin for training - and they don't get expenses at all. I used to be involved in inter-county mens, and they all got expenses for coming down, and rightly so..."

"In comparison, the ladies don't get gym membership, they don't get any help whatsoever. It comes down to finances - we've big sponsors, a big organisation now - It's possible that there should be more going towards the players. How do you afford a nutritionist, a S and C coach, there's no help..." 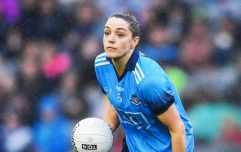 END_OF_DOCUMENT_TOKEN_TO_BE_REPLACED

And so it comes down to the individuals. Players travelling home at a cost, friends and family donating money. Men like Peter Leahy cooking meals for more than 40 people after every training session.

"We get a grant of €9000 from the sports council of Ireland for the year. I mean, it takes €160'000 for the year to run our senior team. Some comes from Mayo LGFA, the rest comes from friends, family, bit of fundraising. I'm not trying to blow a trumpet but I cook the food myself because we can't afford to get catering..."

The ladies game is making serious strides but Peter Leahy is still cooking dinner for 40 people every night in Mayo.😲

One way Leahy could see this inequality being solved is by the LGFA and the GAA joining under one umbrella.

"The game is practically identical. We're doubling up for matches - ladies playing before the men and so on, I can't understand why we can't be the one organisation. Surely there's a way where the GAA can help us as well as us helping them..."

There's plenty of work being done. But there's still a long way to go.

You can watch the full Leahy interview, a Noelle Healy interview and loads more analysis of the ladies football finals here.

You may also like
14 hours ago
"That's a risk I'd be willing to take" - Byrne ready and raring for a championship
1 day ago
Goal disallowed in Dublin SFC because player wasn't wearing his gumshield
2 weeks ago
The former Dublin minor star that led Ireland to Grand Slam glory
1 month ago
No promotion or relegation in Dublin championship in 2020
4 months ago
No fear of McCarthy losing a lifetime of fitness
4 months ago
"Sometimes sport can overwhelm you, it was time for him to take a deep breath"
Next Page