Seven months after being named MVP in New England's 28-24 victory over Seattle at Super Bowl XLIX, the Patriots quarterback has beaten the DeflateGate scandal that surrounded him. 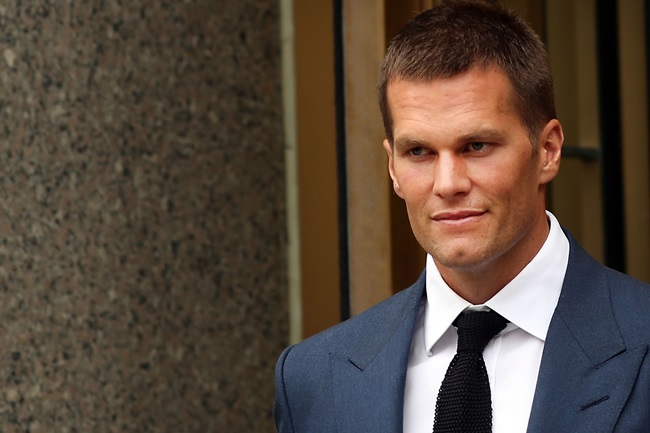 Brady was banned for four games by the NFL after an investigation found that he was “generally aware” of the fact that his team's officials had deflated footballs in the Patriots' AFC Championship victory over the Indianapolis Colts.

But the 38-year-old decided to take his case to federal court and the appeal has paid dividends as U.S. District Judge Berman decided to nullify the suspension this afternoon.

"The court finds that Brady had no notice that he could receive a four-game suspension for general awareness of ball deflation by others or participation in any scheme to deflate footballs," Berman wrote.

Why Brady/NFLPA won: Brady had no notice of his penalties, Pash didn't testify on June 23, NFL didn't share notes pic.twitter.com/Y2YqsevhiC

So after all that we're still going to see Tom Brady and his Patriots line out against the Pittsburgh Steelers on Thursday, Sept. 10, pending the possible appeal of the NFL.

The man is bulletproof.