Just before the Michael Jordan-Chicago Bulls legacy got underway, MJ was winning gold at the 1984 Olympic Games.

In the Championship game against South Korea, Jordan was sporting this pair of Converse Fastbreak Mid and, after the victory, he signed them and gave them to a ball boy. 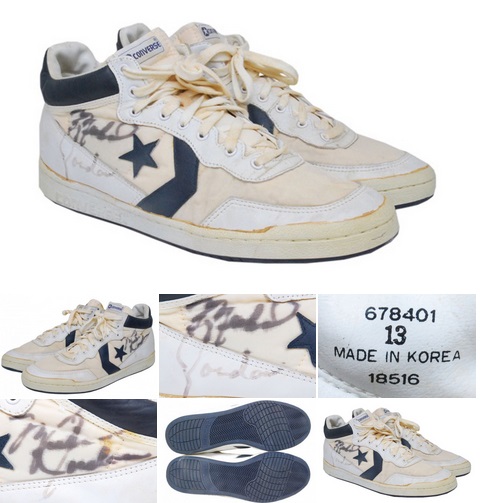 Those very same, very grey, very 31-year-old runners are being put up for auction tomorrow with the bidding expected to start at $50,000.

So, ya know, you can either buy a pair of worn-out shoes or a Ford Mustang. Your call! 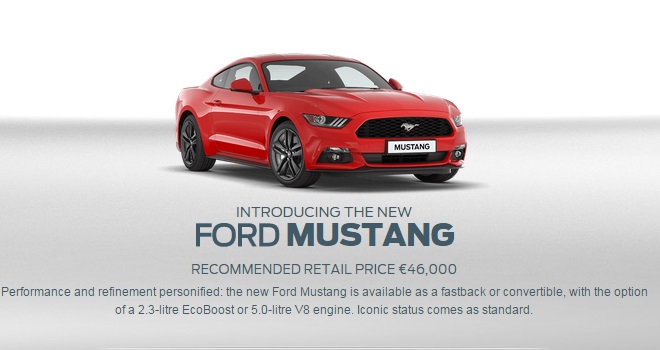 popular
QUIZ: You have 30 seconds to answer this one tricky football question
You'll have to be a diehard fan to get 20/20 in this Liverpool players of the 90s quiz
The SportsJOE 12 o'clock quiz | Day 286
SportsJOE 2000s Football Quiz | Round 11
Here's a list of 23 people who own a greater share of the UFC than Conor McGregor
Wayne Rooney story about Memphis Depay shows why he failed at Manchester United
If Twitter was around for 1994 Hurler of the Year farce, it would have been pure carnage
You may also like
3 months ago
"I trusted him, we trusted him, and it just didn't go. You live with that" - LeBron James
4 months ago
"I'm an African American guy coming from a rough place and that person could be me"
5 months ago
QUIZ: Name all 22 teams remaining in the 2019/20 NBA season
2 years ago
Ex-NBA player dies in shoot-out with police
2 years ago
LeBron James has decided on his new club
2 years ago
Major development in LeBron James' NBA future
Next Page