Patrick Mahomes, in only his third ever start as an NFL quarterback has set the bar ridiculously high for himself.

Drafted by the Kansas City Chiefs last year with the tenth overall pick. He had to settle for a place on the bench as veteran quarterback Alex Smith took up the reigns as 'QB1' throughout the 2017 season.

His only career start in 2017 came in the final regular season game against the Denver Broncos.

After failing in the post-season once more the Chiefs decided to trade Alex Smith and make Mahomes their new franchise quarterback. 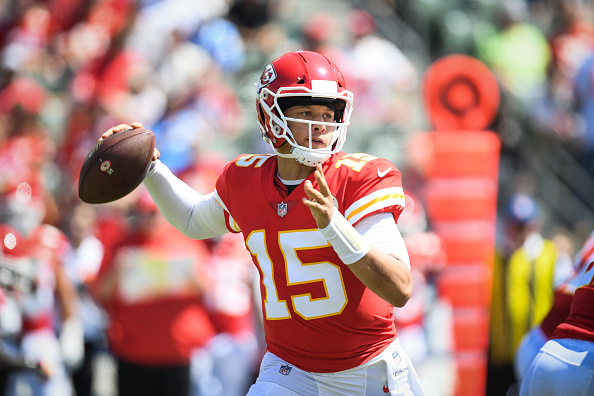 END_OF_DOCUMENT_TOKEN_TO_BE_REPLACED

It seems as though the gamble has paid off already.

In his first game as the Chiefs full–time starting quarterback, Mahomes beat division rival the Los Angeles Chargers by a score of 38–28. In the game he threw for 256 yards and four touchdowns with no interceptions, earning AFC Offensive Player of the Week award.

Patrick Mahomes for six...
for the SIXTH time today. 😱 https://t.co/h6InG2GQx8

END_OF_DOCUMENT_TOKEN_TO_BE_REPLACED

The Kansas City Chiefs defeated the Pittsburgh Steelers in the weekends most high scoring game on a score of 42-37 and move to 2-0 for the season. In those two games, Mahomes threw ten touchdown passes with zero interceptions. Staggering.

The son of former MLB pitcher Pat, looks set to have a glittering NFL career ahead of him.

Every @PatrickMahomes5 throw from Week 2...

For every story we hear of players exceeding expectations, there are others struggling to meet those expectations they expect of themselves.

This was the case for 30-year-old corner back Vontae Davis, who retired at half time as the Buffalo Bills fell victim to the new and improved Chargers on Sunday. 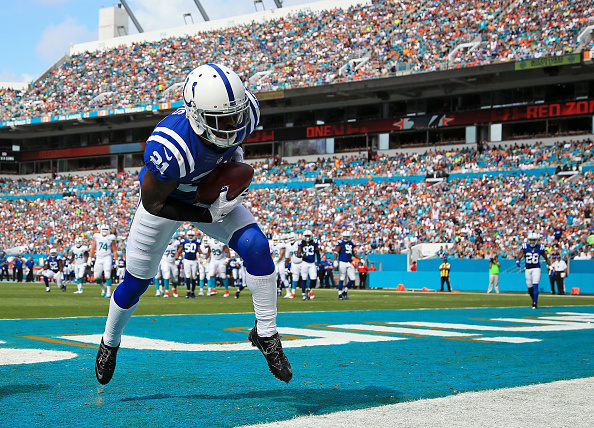 Davis started the game but said he "had an honest moment with myself" during it and told the side's coach, Sean McDermott, that he was "done".

He later issued a statement saying he had not intended to show any disrespect to his team-mates or the coaches.

The corner back, who had a 10 year career in the NFL said he knew he could no longer physically compete at the highest level. 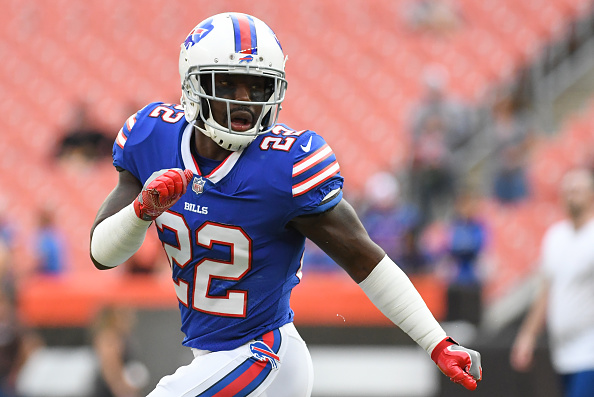 "It's more important for me and my family to walk away healthy than to wilfully embrace the warrior mentality and limp away too late," he said.

Davis decision was made at half time as the Bills trailed 28-6.

You can see his statement in full below.

In other news coming out of week two, Super bowl champions Philadelphia Eagles feel to a 27-21 defeat against the Tampa Bay Buccaneers.

The Buccaneers are currently without franchise quarterback Jameis Winston as he serves a three game suspension, and were led to victory by 35-year-old back-up Ryan Fitzpatrick who showed up to the post game press conference looking like a first class Conor McGregor impersonator. 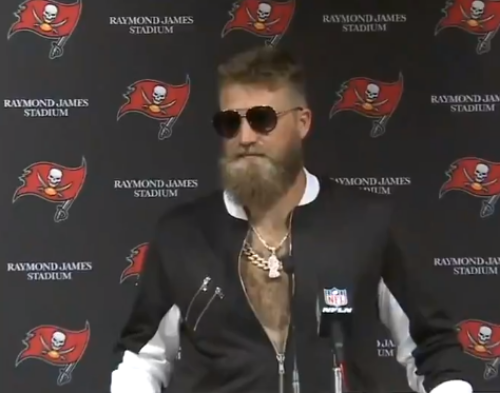 The two sides had met on seven occasions in the past with New England coming out on top each time, including last years championship game.

However, the tide turned for Jacksonville last night thanks to quarterback Blake Bortles who completely blitzed the New England defence in the opening 30 minutes, giving the Jaguars a 21-3 half time lead.

The Cleveland Browns win less run continued as they fell to a 21-18 defeat against the New Orleans Saints. The Browns could have indeed claimed victory had it not have been for some terrible field goal kicking, the same issue that denied them a monumental victory over the Steelers in week one.

In the weekends showpiece game, long standing rivals the New York Giants travelled to Texas to face the Dallas Cowboys in a game that usually throws up some sort of shock.

The game was a tense, low scoring affair, but big game moments from big game players proved the difference as Dak Prescott and Ezekiel Elliott drove the Cowboys on to a 20-13 victory to get their season up and running.