Andrew Luck, Johnny Sexton and the evolving attitudes to retirement in sport

Last week, sports desks across the US went into meltdown when Andrew Luck, the 29-year-old Indianapolis Colts quarterback, announced his retirement from the game in a stunning press conference, leaving a potential Hall of Fame career and almost half a billion dollars on the table.

The Colts signal-caller, who is as well known in the game for his unusual and off-putting good manners as he is for the cannon attached to his torso, is from fine sporting stock, growing up as the son of a former NFL quarterback-turned football exec. Described by ESPN as a ‘dichotomy of brains and brawn’, he earned an architecture degree in tandem with a glittering football career at Stanford. He hosts a monthly book club (with recommendations for both young readers and adults), regularly visits sick kids in hospital, and just announced that his wife is pregnant with their first child.

In other words, the guy has other interests. Plus, he has had his time on the table: broken ribs, a lacerated kidney, concussions, and a shoulder injury that sidelined him for a whole season. After years of physical hardship, the recovery process ravaged his body, as he was forced to trudge the road to recovery, again and again.

Luck was seen as one of the most gifted and dependable quarterbacks in a league stuffed with preternatural talent, and chose to walk away from the game while he was still physically capable of doing so.

Injuries have always, and will always be a part of sport, professional and otherwise. While fans love their idols to play through the pain, they see an injury as something of a nuisance. ‘Oh, he’s injured’ may as well be a byword for a player taking a holiday, while players that suffer recurring injuries are routinely ridiculed. Arsenal fans grimace at the injury histories of Abou Diaby or, more recently, Danny Welbeck. DarrenAnderton, the dynamo of the Spurs attack in the 90s, was affectionately referred to as ‘Sicknote’ (Anderton suffered multiple Achilles, knee, back and hamstring problems).

Danny Rose, another Spurs stalwart, has spoken about the downsides of professional sport, the cocktail of expectation, injuries and subsequent mental health problems leading him to say he “can’t wait to see the back of it.” For others, injuries can lead to serious long-term problems that impact daily life: everything from climbing a staircase to driving short distances or playing with their children.

Shockwaves were sent through the world of American football when news broke that former players were experiencing chronic traumatic encephalopathy (CTE) – the debilitating brain condition caused by repeated head injuries. The disease was subsequently linked to several suicides and a slew of mental health issues in former players. In Europe, rugby fans sat up briefly, took note, and promptly continued with their indifference. Removing a player from a game due to a concussion is still seen by many as more a tactical inconvenience than an essential safety measure. 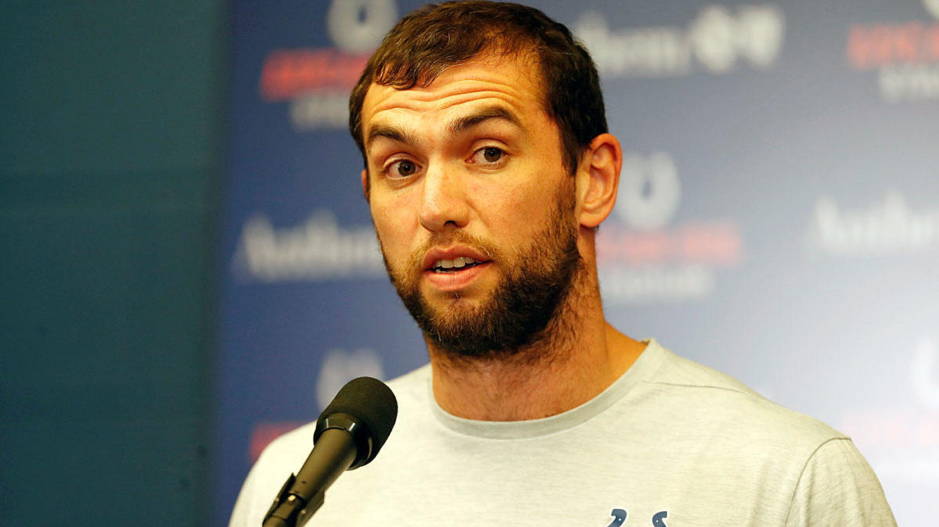 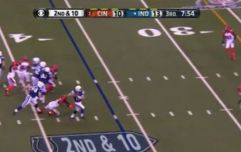 END_OF_DOCUMENT_TOKEN_TO_BE_REPLACED

Head Injury Assessments (HIAs) have become a necessary addition to a frenetic, brutal game. A growing number of players have retired due to head injuries, though the sport as a whole has been disturbingly sluggish in acknowledging the extent of the problem. Rod McLaughlin, the head of Medical Services for the IRFU, went as far as calling the coverage of concussions in rugby ‘inappropriate’ in 2015. Our own quarterback, Johnny Sexton, has suffered repeated bangs to the head, being quizzed on the topic to the point of frustration.

The concern about his safety, and all involved with the game, comes from a place of concern. Sexton sees the concussion questions as a tired stereotype – the “stigma of concussion” a passive-aggressive question mark over his perceived toughness. The time he was advised by Paris neurologist Dr Jean-Francois Cherman to sit on the sideline after his four concussions in 2014 is a painful memory, not a cautionary tale. 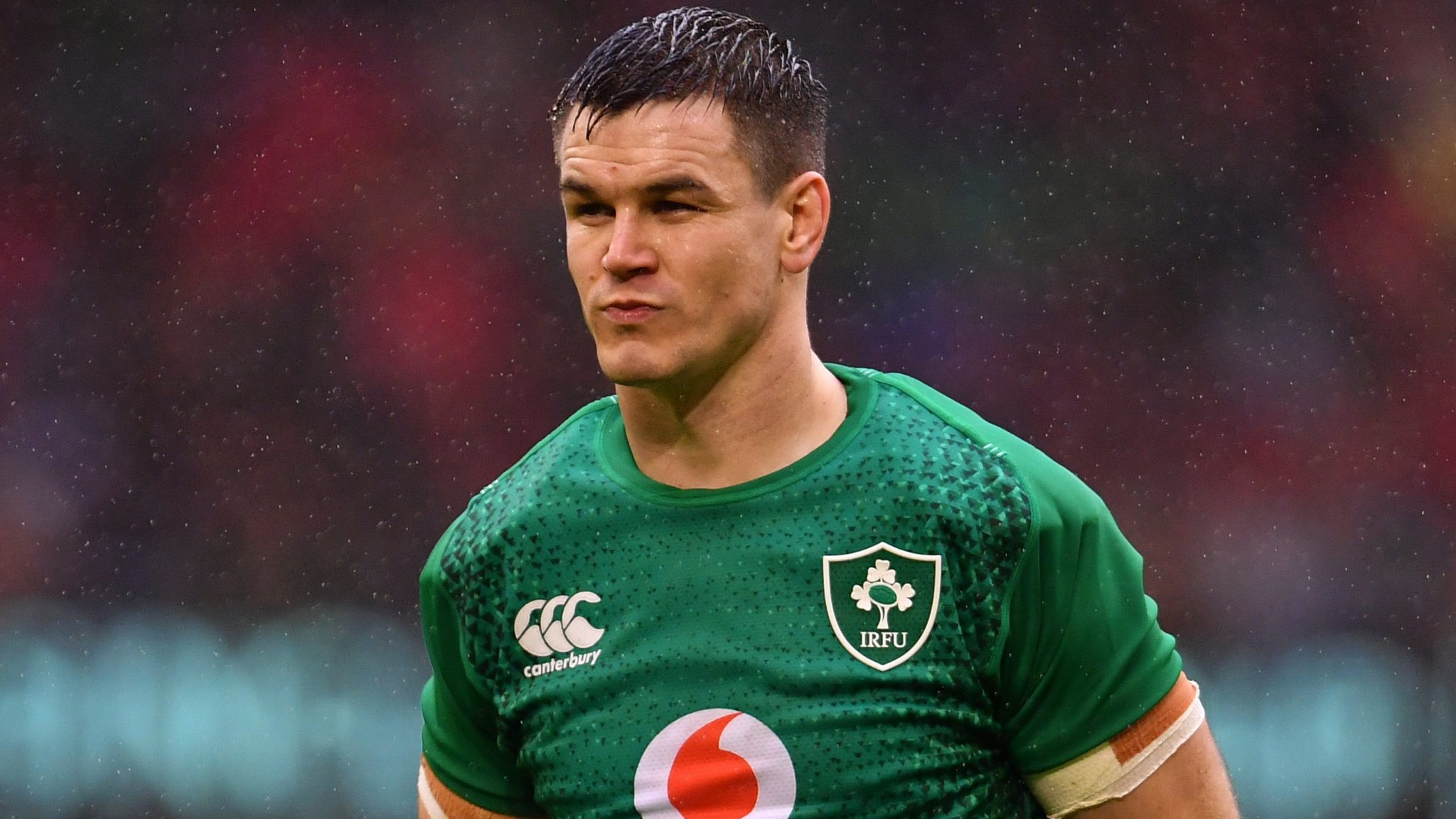 Like Luck, the World Player of the Year is a family man, a college graduate with diverse interests and future with his family to protect. In his last World Cup, he will be a poster child for dedication to his craft, but also a figure that many will say should never have played this long, given his history of concussions. Like many fly-halves targeted by the teams they face, Sexton incurs head injuries significantly more often than others. George Hook once questioned how many blows to the head (and the brain damage that comes as a bonus prize) Sexton was willing to take in the name of professional sport. As eyes turn towards Japan and expectation mounts on our battered general, it’s a question worth asking.

We are seeing a new era in sport. A world where a player walks away from a game not because they are too old or too broken, but because they WANT to. For fans, this can prove a difficult reality to embrace; that their doyens don’t actually want to die for the crest they kiss when they score. They want their heroes to play to the point of no return, through injuries, mental debilitation and long, painful rehab periods. They pay handsomely to hold such opinions, and are entitled to have them.

However, players are starting to think a different way. Most professional sportspeople cannot live indefinitely on the earnings of their playing career, as a franchise quarterback can, but retirement from sport does not exclusively occur when a certain point of financial security is reached. It’s about getting out of a bizarre and brutal professional landscape with a decent quality of life and a future ahead of you.

The physical pitfalls of sport have ended many careers prematurely, especially as sport evolves and takes stock of new dangers that previously lurked in the shadows. Bernard Jackman, Ryan Mason, Cillian Willis – the list of careers cut short by head injuries goes on and on. As players see their comrades fall, and struggle with their post-retirement lives as a result, many may look at cases such as Andrew Luck and see a wise man. Someone who walked away with his body, mind, and love for the game intact.