Hugo Keenan and Rob Herring force themselves into Lions picture

"Lads will go off to the Lions and we'll have a summer tour, hopefully."

Hugo Keenan is far too modest.

The Leinster fullback had just come off the pitch after his 11th straight start for Ireland and another assured Test match performance. While some are now linking him with the Lions, Keenan was just hoping Ireland can get some summer Tests going so he can get out there again.

END_OF_DOCUMENT_TOKEN_TO_BE_REPLACED

Ahead of Ireland's 32-30 win over England, their captain Johnny Sexton spoke about how the teams that finish higher in the Six Nations standings usually get a higher representation for the Lions. Such was Ireland's strong finish, after a tough start, that they will be hoping for representation into double figures.

Asked if he saw a good few Lions out on the Aviva Stadium pitch, on Saturday night, Ireland head coach Andy Farrell declared:

"100%. [Lions coach] Warren Gatland came in during the week and watched our training session and it was a great tonic for us. There was a lot of good individual performances in this competition and some lads have just carried that on, and there’ll be one or two more headaches for Warren after that game."

After Farrell vacated the room for the press briefing, in came two Irish players that may have started the championship as Lions outsiders but are now in the conversation - Hugo Keenan and Rob Herring.

"It was our last game for a while," said Keenan. "Lads will go off to the Lions and we'll have a summer tour, hopefully, so next time that group will be back is in November. So we did put a bit of pressure on ourselves to deliver, so it is a bit more enjoyable and satisfying, I'd like to think, that we did do that today." 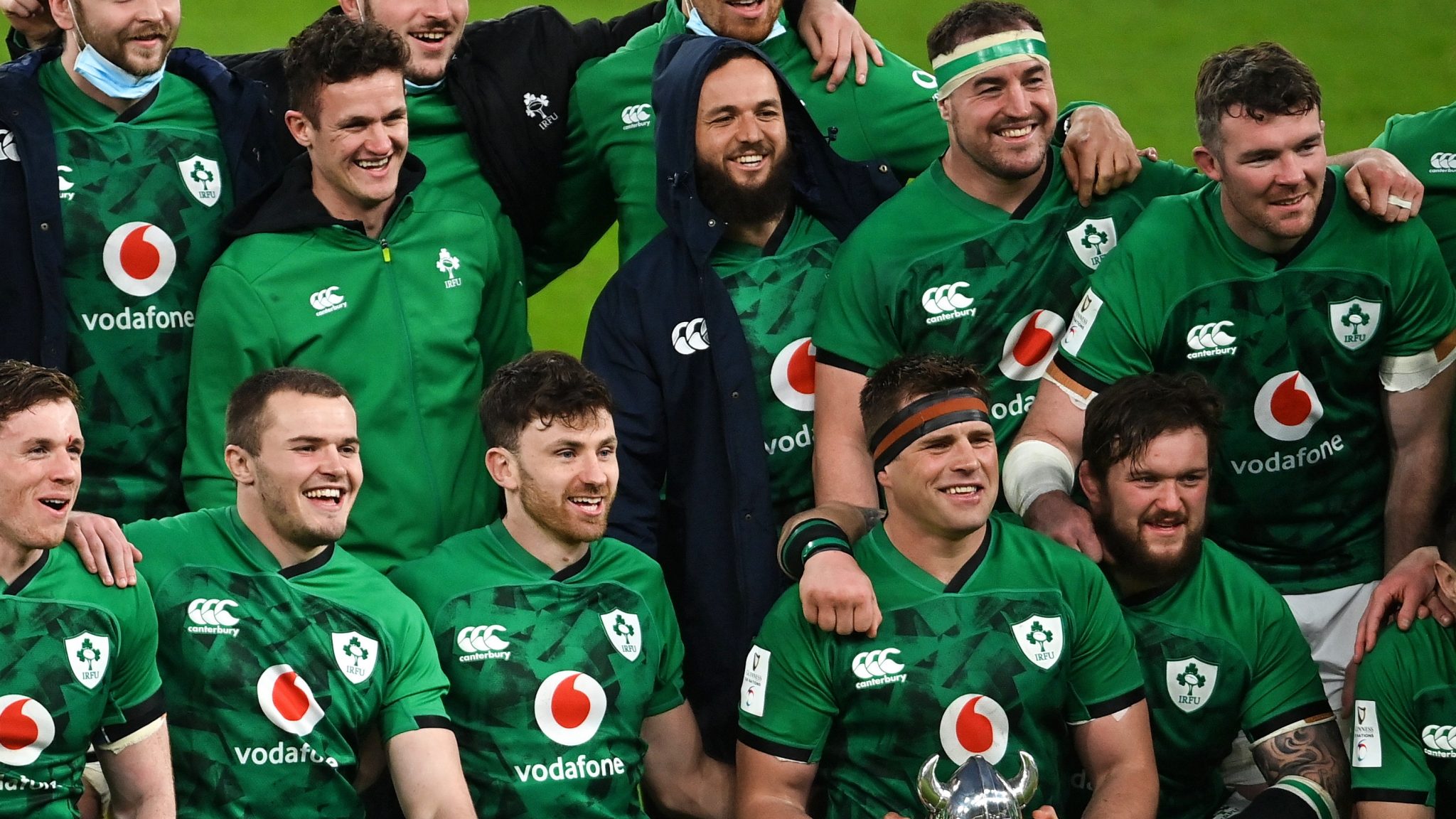 Herring has started four of the Six Nations games and looked dialled in when he came off the bench in the away win over Italy. He is part of an Irish lineout and scrummaging unit that have really fired.

"Ah, look," the Ulster hooker said, "to be honest obviously I'd love to be involved but I've come into this championship knowing that I have to play well for Ireland and keep putting in performances.

"Selection for something like the Lions is off the back of the last few years and whatever games are coming up. I suppose it's in the back of the mind there somewhere but to be honest personally it's just about putting in performances for Ireland and the rest looks after itself, selection for something like that is out of your hands and you can just do the best you can with the opportunities you get."

Keenan was next into the hot-seat, and it was no surprise to hear him asked about possibly being on the Lions radar for that upcoming series against South Africa.

"There's a lot of work to be done from here until then," he said.

"It's the last thing I'm thinking about, really. We're straight into a PRO 14 Final next week - hopefully I'm involved in that - and then it's into Europe with Leinster. It's a bit of a mad season like that, where every game seems to be big game to big game to big game. So you just have after the short-term and hopefully the long-term will look after itself."

The fact that Herring and Keenan are both fielding Lions questions shows how much Ireland have turned the corner after those disappointments against Wales and France.

Both men are in the conversation and have given Gatland food for thought.