"I'd like to see a bit more of Ireland this summer."

Fineen Wycherley is eager to see more of the place whenever his never-ending season finally does wrap, but he may have to wait a while longer. Gavin Coombes too.

Around this time last year, SportsJOE caught up with Wycherley down at his parents' place in West Cork. Not long after our chat, he was able to rejoin his Munster teammates, in Limerick, for the first of two pre-seasons in three months.

END_OF_DOCUMENT_TOKEN_TO_BE_REPLACED

Wycherley notes that he is now into Week 50 of the 2020/21 season, which included Munster training and coming back to wrap up the 2019/20 season at a spectator-less Aviva Stadium.

It has been tough going, at times, but the versatile lock most looks back on the past year of playing rugby as a privilege. One did not have to search long to find stories of real hardship, during the ongoing pandemic, so selection worries, contract talks or losing games often paled alongside.

Wycherley has played 20 times for Munster, this season, and is set for even more game-time next season. Billy Holland, Tommy O'Donnell and CJ Stander are all departing but players like himself, Tomas Ahern, Jack O'Donoghue and Gavin Coombes will all be pushing to become regulars.

With the likes of Iain Henderson and Tadhg Beirne on Lions duty, and Quinn Roux leaving Connacht, Wycherley will be hoping for a call-up to the Ireland squad ahead of the July matches against the USA and Japan.

END_OF_DOCUMENT_TOKEN_TO_BE_REPLACED

"Of course," Wycherley says when he is asked if summer Test rugby is something he is targeting. "You always have to have that ambition. The main focus, though, is trying to finish the season strong with Munster.

"You try not to think like that too much, though. It can get into your head and distract you. The focus right now is on Zebre and getting the next win. But it's always there in your mind - that ambition and desire." 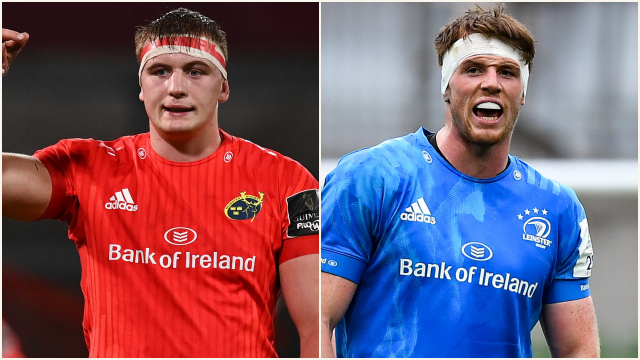 Gavin Coombes and Ryan Baird could both Ireland this summer. (Credit: Sportsfile)

While Wycherley is reluctant to bang his own drum too loudly, with regard to an Ireland call-up, he speaks enthusiastically when Coombes' name is mentioned.

"Gav has had a great season. I'd be delighted for him if he got called up for the summer series.

"He has been one of our most consistent players all season, and has really stepped it up. I'd be buzzing for him if he got the call."

With inter-county travel allowed again, and Ireland opening up more and more, Wycherley is looking forward to taking a break from rugby, whenever that break may come.

"I'd definitely like to get home for a couple of weeks and then get away to catch up with mates on a few weekends. I'd like to get away with my missus for a weekend or two, too. There's so much of Ireland that I'd like to explore. This seems like the perfect summer for it." 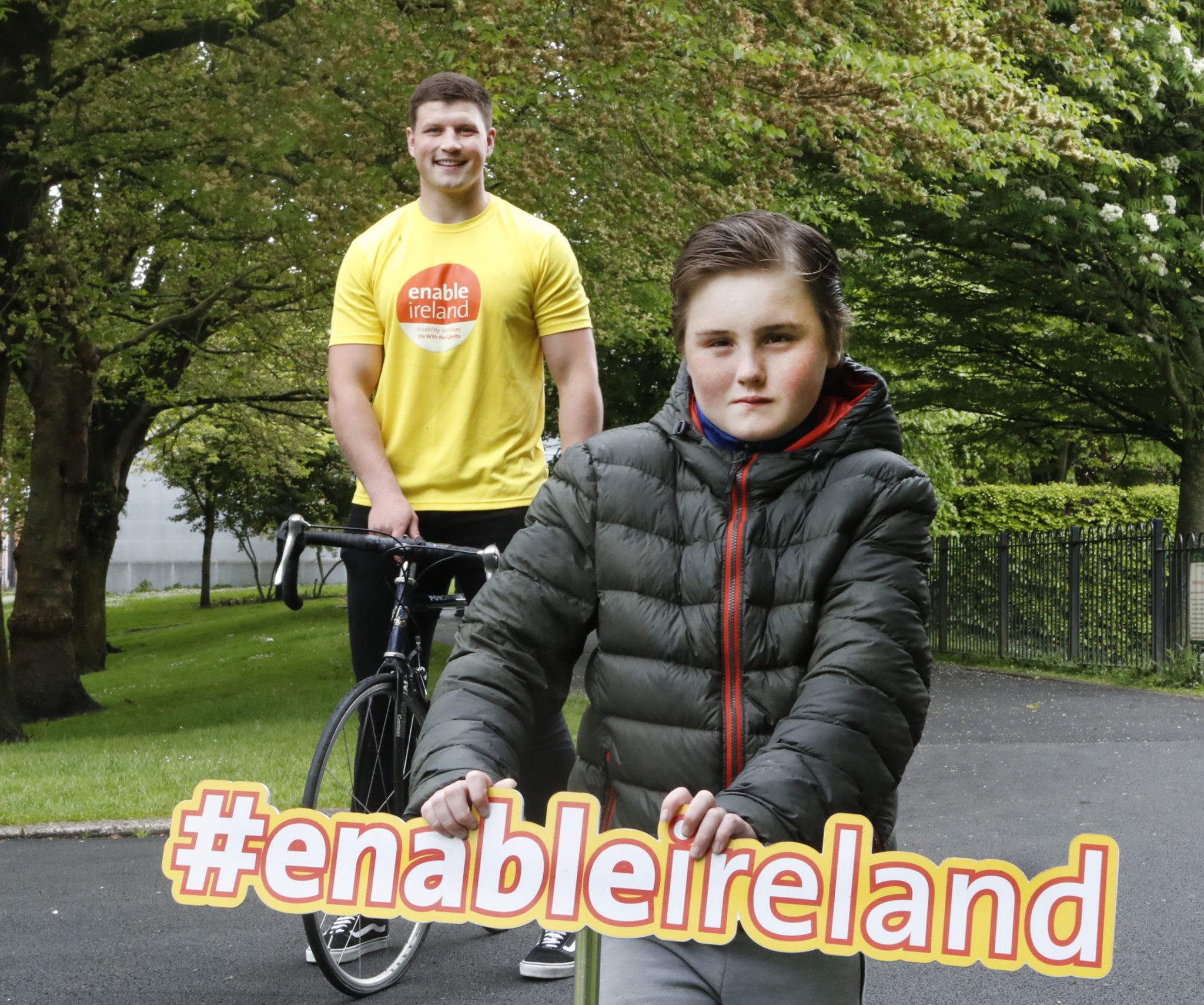 Pictured in the People’s Park, Limerick at the launch of Enable Ireland’s Wheel 100 Challenge 2021 were Joshua Fitzgerald O’Brien and Munster’s Fineen Wycherley. The charity is asking people to sign up in June to wheel, scoot or cycle 100 times, in their own way, this summer to raise vital funds to support disability services. Sign up on www.enabeleireland.ie/Wheel100