The bi-annual list was compiled by an expert panel based in the UK.

Every couple of years, the long-established Rugby World magazine assembles a group of rugby lovers to put together a list of the planet's top 100 players. If the Top 20 is anything to go by, the full 100 list will cause some debate.

Top of the tree is a player few will argue with. He would have claimed World Rugby Player of the Year for 2020, had the awards not been nixed by Covid, and he is hot favourite to win the 2021 accolade.

We are talking, of course, about Toulouse and France scrumhalf Antoine Dupont. 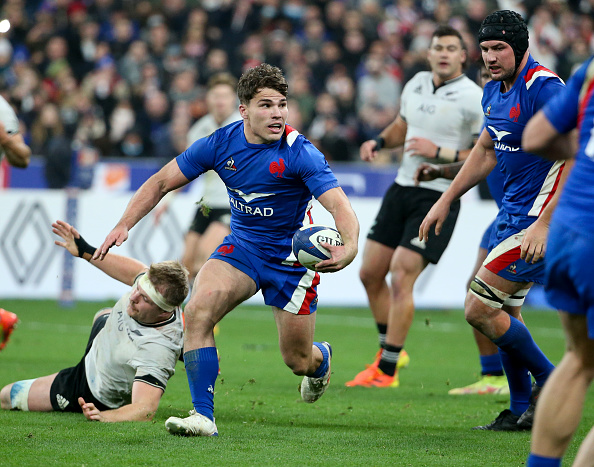 Antoine Dupont in action for France in their November win over the All Blacks. (Photo by John Berry/Getty Images)
Advertisement

END_OF_DOCUMENT_TOKEN_TO_BE_REPLACED

The next three on the list will get plenty of approving nods - Ardie Savea is No.2, followed by Maro Itoje and Michael Hooper. It is when we get to No.5 that things get interesting, with Australia prop Taniela Tupou getting the shout.

In total, there are five All Blacks, three Springboks, three English players, two Wallabies, a Scot and a Welshman in the Top 20. Also included are women's stars Abby Dow and Rose Bernadou, and New Zealand Sevens flyer Jerry Tuwai.

Interestingly, there are no Ireland players in the Top 20. Andy Farrell's men did not win the 2020 or 2021 Six Nations, but players like Robbie Henshaw, Tadhg Beirne, Hugo Keenan and Tadhg Furlong [mainly this year] have been world-class. 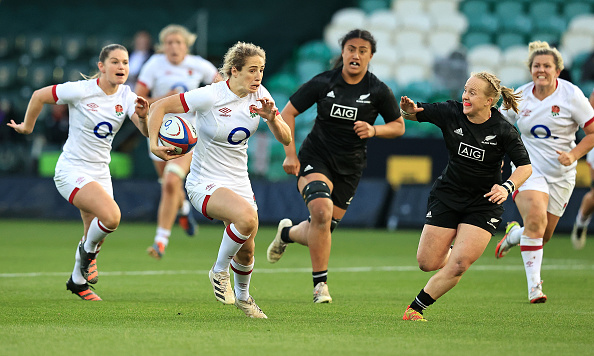