Another couple of Irish lads on the bench too including *checks glasses* Tadhg FURLONG?!

After the 2017 British & Irish Lions Tour to New Zealand, we took a crack at selecting a starting XV for the 2021 jaunt to South Africa. We got five players right, so we are not chancing a Lions 2025 selection.

Will Greenwood, on the other hand, has bravely stepped forward to do so.

The former England and Lions star has taken a look about the four nations, judged the prevailing rugby winds, assessed what to expect in Australia and, let's be honest, pick a few of his favourite players. 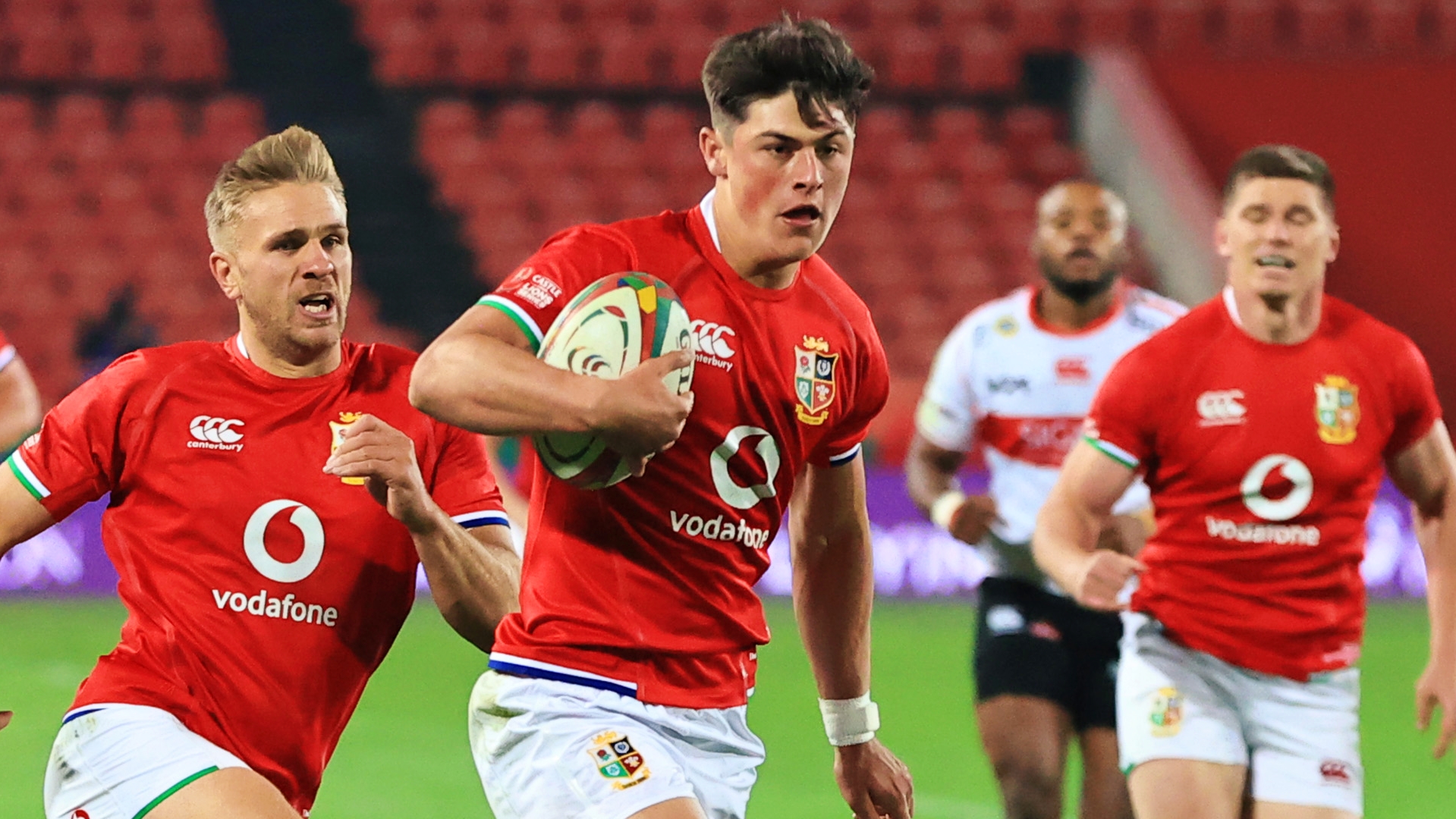 Writing in The Telegraph, Greenwood has selected a Starting XV that contains four Irish players, four Welshmen, four English stars and three Scots. His preferred head coach is Gregor Townsend, who was assistant to Warren Gatland in South Africa, and assistants for 2025 are Steve Borthwick and Ronan O'Gara.

END_OF_DOCUMENT_TOKEN_TO_BE_REPLACED

The Irish starters include four uncapped Lions, although Rónan Kelleher was part of the 2021 squad after being called up for the Jersey training camp and as front row cover, later in the tour.

It is great to see Garry Ringrose feature, but the only way the Leinster star seems to have a hope with the Lions is if Warren Gatland steps away from the set-up.

END_OF_DOCUMENT_TOKEN_TO_BE_REPLACED

Tadhg Furlong will be 32 by the time the tour Down Under comes about. Should fitness and form be good to him, he would certainly be eyeing that No.3 jersey again.

Raffi Quirke, an exciting scrumhalf prospect at Sale Sharks, has played underage for England sides but is also eligible to play for Ireland.

You may also like
5 days ago
"Two Irish players are best in the world" - Rugby reacts to big Josh van der Flier and Terry Kennedy awards
6 days ago
Two baffling omissions as four Ireland stars make World Rugby 'Dream Team' of the Year
6 days ago
Josh van der Flier claims World Rugby Player of the Year at Monaco ceremony
6 days ago
"Highlight of my Ireland career" - Behind the scenes as Jack Crowley and Ross Byrne covered for a legend
1 week ago
Bundee Aki reminded us all of his best qualities, on a night Ireland couldn't do without him
1 week ago
Peter O'Mahony delivered some fitting Jack Crowley comments after surprise Test start
Next Page