"The success he has had speaks for itself."

Warren Gatland has been deprived of several top England stars - such as Owen Farrell, Sam Simmonds and Maro Itoje - for the first stretch of Lions camp, but they are beginning to filter in.

On Sunday, Tom Curry and Kyle Sinckler linked up with the squad at their camp, in Jersey. The next day, we had Saracens' five England stars and Scotland outhalf Finn Russell join them.

END_OF_DOCUMENT_TOKEN_TO_BE_REPLACED

Gatland, today, named his first Lions XV of the 2021 tour. Japan are up first, at Murrayfield, on Saturday and the Lions starting team has six Ireland players, five from Wales and four Scots. Four of the replacements, including Farrell and Jamie George, are English.

Following his matchday squad announcement, Gatland confirmed that Farrell got the jump on Russell as the Scot had reported a minor ankle niggle when wrapping the Top 14 season with Racing 92.

The selection of Farrell to the squad itself drew some criticism, from outside the camp, as he was named ahead of players such as Johnny Sexton and George Ford despite having a poor Six Nations. On House of Rugby Ireland, after the 37-man Lions squad was announced, Fergus McFadden declared:

"The biggest frustration for Sexton, is you look at the guys that have been picked ahead of him - the likes of Owen Farrell or Finn Russell - he completely outplayed them in the Six Nations... between Johnny and Owen, I don’t understand how Johnny was not picked. I could only presume it’s because Owen plays 12 as well."

Gatland has acknowledged Farrell's dip in Test form, but backed the three-tour Lions veteran to come good in South Africa. He also spoke of a big vote of confidence when the squad's leadership group was being decided. 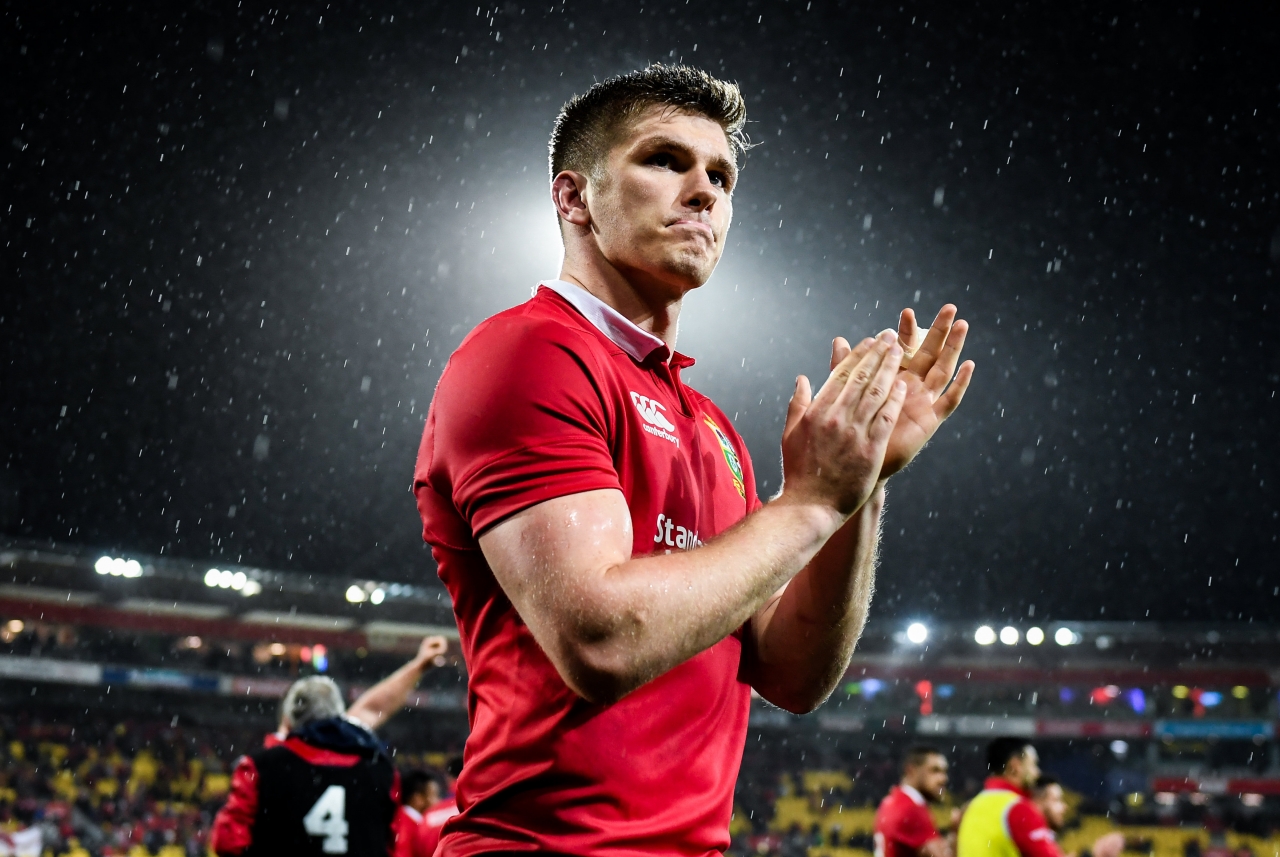 Owen Farrell helped the Lions to a Test Series win over Australia, in 2013, and a draw with New Zealand in 2017. (Photo by Stephen McCarthy/Sportsfile)
Advertisement

"I've spoken to Owen," said Gatland, "and the chat was that it wasn’t [his] greatest Six Nations but we picked him on the leadership he has and experience he can bring.

"He’s a competitor, and what he’s achieved in the game, the success he has had speaks for itself." He continued:

"It speaks volumes for the respect in which he’s held by the other players in the group - not just the England players, but the others too. I think knowing him as a competitor he’ll go out and make the most of his opportunities, and I expect him to have a great tour."

We need as many leaders as we can get on the pitch for the tests. It’s all good

Gatland also spoke about selecting four Scotland players in his starting XV to face the Japanese - the most a Lions team has gone with since 2009.

"If you’re playing in Scotland, you want a reasonable representation of Scottish players," the Kiwi reasoned. "From that aspect, we’ve got Ali [Price] there as well and we did talk about Finn and Chris [Harris] potentially being on the bench.

"For these players it’s important they get the chance to play at Murrayfield in front of their own fans and family. That was bit of a motivation in terms of having that Scottish representation." 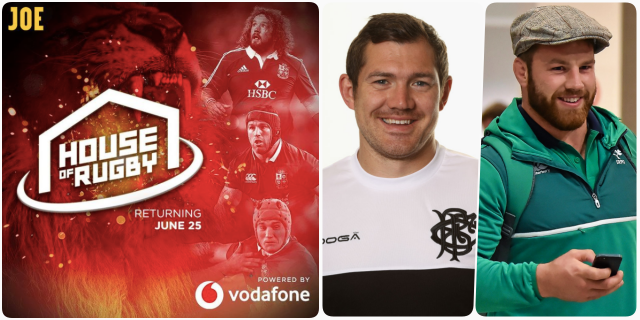 
popular
World Cup 2022 Day 12: All the major action and talking points
From Ireland to Argentina: Alexis Mac Allister's Irish roots explained
France demand FIFA change result of World Cup defeat over 'rule break'
The World Cup 2022 team of the tournament so far
Cristiano Ronaldo 'agrees £173m-a-year deal' with Saudi club
The FootballJOE Qatar World Cup 2022 Geography Quiz
World Cup 2022 Day 11: All the major action and talking points
You may also like
1 week ago
"Two Irish players are best in the world" - Rugby reacts to big Josh van der Flier and Terry Kennedy awards
1 week ago
Two baffling omissions as four Ireland stars make World Rugby 'Dream Team' of the Year
1 week ago
Josh van der Flier claims World Rugby Player of the Year at Monaco ceremony
1 week ago
"Highlight of my Ireland career" - Behind the scenes as Jack Crowley and Ross Byrne covered for a legend
1 week ago
Bundee Aki reminded us all of his best qualities, on a night Ireland couldn't do without him
1 week ago
Peter O'Mahony delivered some fitting Jack Crowley comments after surprise Test start
Next Page