Time to get Sam Warburton out of retirement!

British & Irish Lions head coach Warren Gatland is thinking outside the box, and we love it.

Back in July 2017 at a packed out Eden Park, the final whistle was sounded by referee Romain Poite and the Test Series between the Lions and New Zealand ended in a draw.

END_OF_DOCUMENT_TOKEN_TO_BE_REPLACED

One of the greatest series of Test rugby in the professional era ended in a draw and, given the competitive nature of both sides, left no-one happy. Three years on, and amid a Covid-19 pandemic that has put sport on hold, Gatland has struck upon a novel idea to settle the series once and for all.

The Kiwi told Sky Sports New Zealand that he would love if rugby authorities there, as well as his Lions bosses, would consider a once-off crack at the All Blacks. Gatland commented:

"But is it something that the All Blacks go up there for? A decider before we go off to South Africa at the end of June next year.

"Potentially it's an opportunity to make £4m or £5m from a game like that and put some money back into the coffers that we're going to need."

With summer tours of northern hemisphere sides to the likes of Australia, South Africa and New Zealand set to be postponed, the main southern hemisphere unions will definitely be in need of a cash injection. 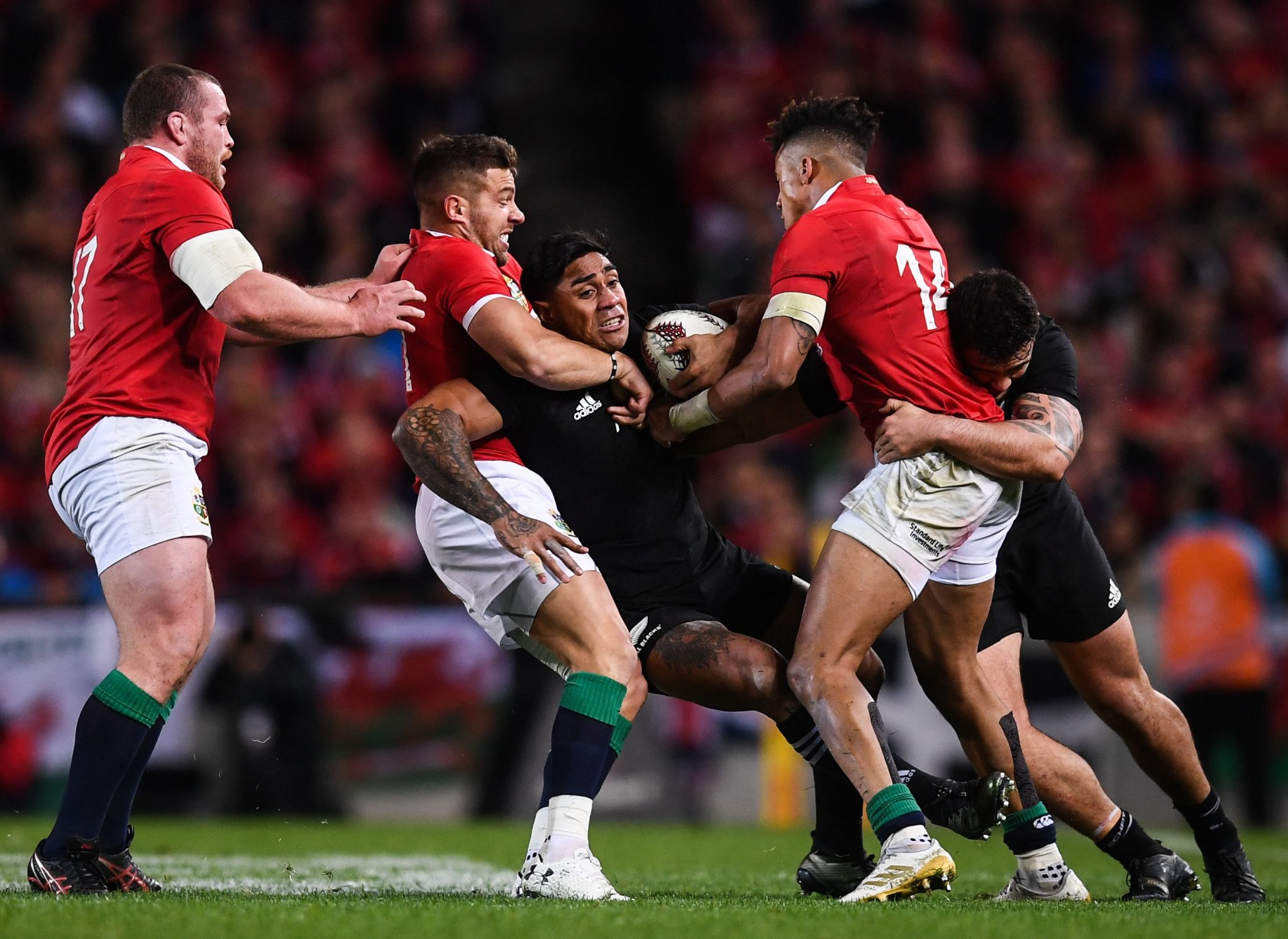 END_OF_DOCUMENT_TOKEN_TO_BE_REPLACED

The Lions would sell out Twickenham or the Principality Stadium easily [on the proviso that mass public gatherings are allowed by the summer of 2021] and it could even surpass the $5m figure mentioned by Gatland. It would be a massive boon for the entire sport and some of the money raised could even filter its' way down to club rugby and grass-roots.

The only question mark would be if this would really be a 2017 Test Series decider.

Looking at the Lions XV that started that Third Test in Auckland, only Lions captain Sam Warburton has retired but many players would now struggle to make a 2021 Lions team. Alun Wyn Jones would be 35 but he may well benefit from rugby's current hiatus and make a push for that 2021 squad. Sean O'Brien is now with London Irish and only got in one senior game with the Exiles after hip surgery but Gatland has selected him for the 2013 and 2017 tours.

Below is the starting XV from the 2017 Lions Tour and the players in bold are Probables [as opposed to Possibles] with a shot of starting against the 2021 All Blacks. 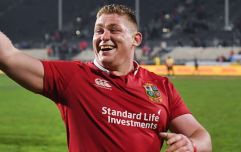 END_OF_DOCUMENT_TOKEN_TO_BE_REPLACED

The 2021 Lions squad will not be selected until May of next year but, already, the likes of James Ryan, Tom Curry, Stuart Hogg, Billy Vunipola, Sam Underhill, Jacob Stockdale and Aaron Wainwright have come on Gatland's radar.

As for the All Blacks' Class of 2017, Israel Dagg and captain Kieran Read have retired while the likes of Julian Savea, Malakai Fekitoa, Jerome Kaino, Aaron Cruden and Charlie Faumuina have all headed abroad to play their club rugby. Sonny Bill Williams, Ben Smith and Ryan Crotty have all retired from Test rugby too.

New Zealand, though, will never be short of Test-ready talent and a 2021 Lions encounter would be a great way to tee up the tour against the world champion Springboks.