"Players I haven't started yet, will start."

Warren Gatland is never really one for the mind games. He loves laying his cards out early and staring back at you until you blink.

On Test match week, some coaches prefer to wait until the last possible permitted moment - getting in just before the sanctioned cut-off. Gatland usually drops his on a Tuesday morning.

END_OF_DOCUMENT_TOKEN_TO_BE_REPLACED

So, with a stacked Lions squad with him in South Africa, there is little subterfuge in the early exchanges. Gatland has already stated that he intends to give starts to all of his squad members in the first three games. After the Lions beat the Sigma Lions 56-14, at Ellis Park, he reiterated that line.

The Kiwi stated that Robbie Henshaw is definitely out of the Lions' next game, in four days' time, as he picked up 'a very, very mild hamstring strain' i training. Gatland did add that Henshaw could also miss next Saturday's game against the Bulls if the medical staff err on the side of caution. 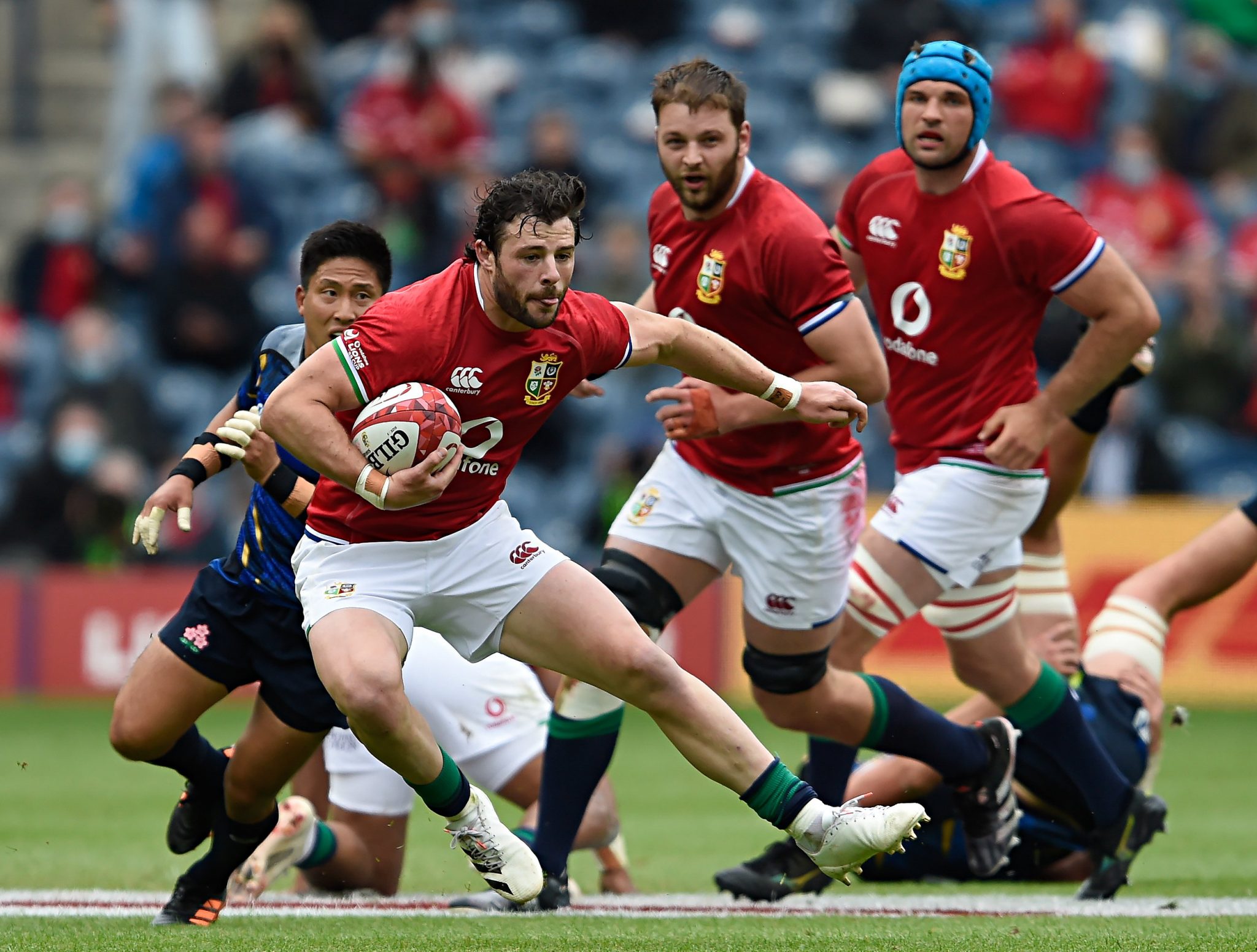 Gatland also confirmed what his starting back row would be for Wednesday's game against the Cell C Sharks - Tom Curry, Josh Navidi and Sam Simmonds.

END_OF_DOCUMENT_TOKEN_TO_BE_REPLACED

With Simmonds locking down the No.8 jersey - and getting a chance after Jack Conan and Toby Faletau - it remains to be seen who is handed the 6 and 7 jerseys. Curry and Navidi are versatile back-rows so Gatland may go with the England star at openside.

We have taken a look at the squad, the minutes played and combinations to draw up a likely Lions XV for their next outing. The players in bold have not started on tour yet.