Gatland on his decision to start Bundee Aki, and drop Tadhg Beirne

"Bundee and Robbie have a pretty familiar combination."

British & Irish Lions supporters will hope that the decision has not been made a week too late, but Bundee Aki and Robbie Henshaw are starting a Test match against the Springboks.

Warren Gatland has paired Henshaw with Elliot Daly and Chris Harris for the first two Tests of the series, but the influence of Kuhanyo Am and Damian De Allende has seen him go with Aki at 12 and Henshaw switch to 13.

"That midfield has always been a debate for us," said Gatland. "Looking at the physicality Bundee brought in the South Africa 'A' game and the chance to move Robbie one out."

"By bringing Bundee in," he added, "they used De Allende a lot off 9 and he’ll negate that and get some go-forward himself.

"The other thing is giving Robbie a chance at 13. Finn comes in as someone who is back to full fitness. Hopefully we get some tempo and he can come on and add to that."

END_OF_DOCUMENT_TOKEN_TO_BE_REPLACED

Gatland has teed up Aki for an almighty duel with De Allende, who the Kiwi noted was a big ball-carrier and a runner off Faf de Klerk in the first two games.

One Ireland star completely missing out on Saturday's game is Tadhg Beirne. Both the Munster forward and Toby Faletau are out of the match-day 23 while Adam Beard and Sam Simmonds come on as fresh legs, and options, off the bench.

"Adam Beard was quite unlucky not to start the First Test in the second row," noted Gatland. "Tadhg (Beirne) has been unlucky... Sam Simmonds has been training well - he's got that speed and power." 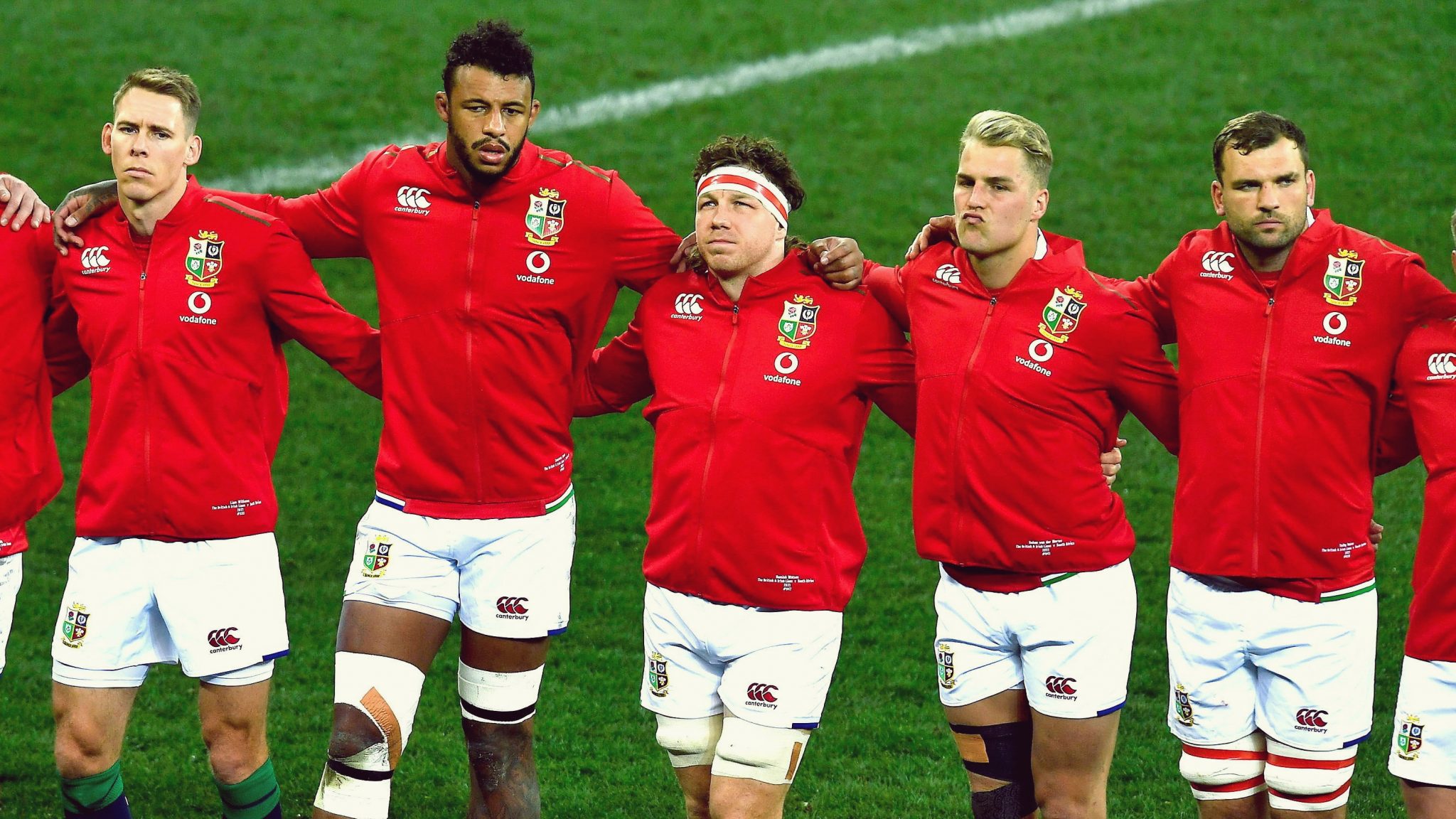 Gatland also discussed more of his selection calls, which see Ali Price, Liam Williams and Josh Adams all start in a revamped backline.

"We felt that there were certain things from the weekend, particularly the aerial battle," he commented.

"That was one of the areas. Disappointed with the last 20 minutes and giving away eight penalties - four we considered needless. Not complaining about the result, it was a tight game and with 60 minutes on the mark, it was close.

"We felt Wyn Jones was very unlucky to pick up that injury. He’s back fit so it’s that combination with him and Ken. Ali has done well in the first Test.

"There have been some really, really tough calls," he added. "Stuart [Hogg] has had the first two games. One of the definite strengths of Liam’s game is the aerial game. We felt we needed changes there."

END_OF_DOCUMENT_TOKEN_TO_BE_REPLACED

Another tough call, the Lions head coach admitted, was leaving Jamie George out of the Test Series entirely. Ken Owens starts at hooker, with Luke Cowan-Dickie on the bench.

"I’ve spoken to Jamie and he’s gutted," he said. "We felt the other two haven’t done anything wrong. Sometimes it’s like that with calls.

"If you drop a player and make changes, you’ve got to give them a good reason. If they’re playing well, that’s difficult. Luke’s played well and Ken has given us impact. Jamie is just unlucky. We’ve had so many choices and some players are unlucky."


popular
Inbetweeners star sends All-Ireland semi-final message to Derry cult hero
"Jesus they never shut up, do they?" - What it was like training under Rory Gallagher and Jim McGuinness
Erik ten Hag 'accepts' Man United's decision about Cristiano Ronaldo
Dublin edge Kerry in combined team as 'underdogs' get the nod on paper
Only die-hard rugby fans will get full marks in our Ireland vs. All Blacks quiz
Your guide to a massive weekend of sport and how to stream it all
"Sometimes a manager has to make those bold and tough calls." - Kerry's Paudie Clifford conundrum
You may also like
1 day ago
Jamison Gibson Park has more than earned the right to have one off-day
1 day ago
"Proud moment" - Cian Prendergast on little brother, Sam's Ireland U20 heroics
1 day ago
Former rugby star Ian Keatley lights up Limerick Junior championship in impressive GAA debut
1 day ago
Local press follow the All Blacks but miss out on Tadhg Furlong show
1 day ago
Henry Arundell on extremely sound Owen Farrell gesture after his try-scoring debut
2 days ago
Ireland sticking to the script as Johnny Sexton cleared for Second Test
Next Page