Tommy Bowe claims that just about the entire Ospreys' backline would go for fake tan top-ups on the morning of each Captain's Run.

Ahead of the Guinness Six Nations finale, Tommy Bowe and Adam Jones paid a trip to Dublin to spread the word about rugby's power to foster life-long friendships.

END_OF_DOCUMENT_TOKEN_TO_BE_REPLACED

The former Ospreys teammates often did battle when Ireland and Wales faced off, and would do so for rival clubs after Bowe moved back to Ulster in 2012.

On Baz & Andrew's House of Rugby [from 2:00], Bowe recalled how Jones was the first Welsh player to reach out and welcome him to Ospreys. He also told some great tales about what former Ulster and Ireland teammate Andrew Trimble referred to as 'rugby's fake tan era'. 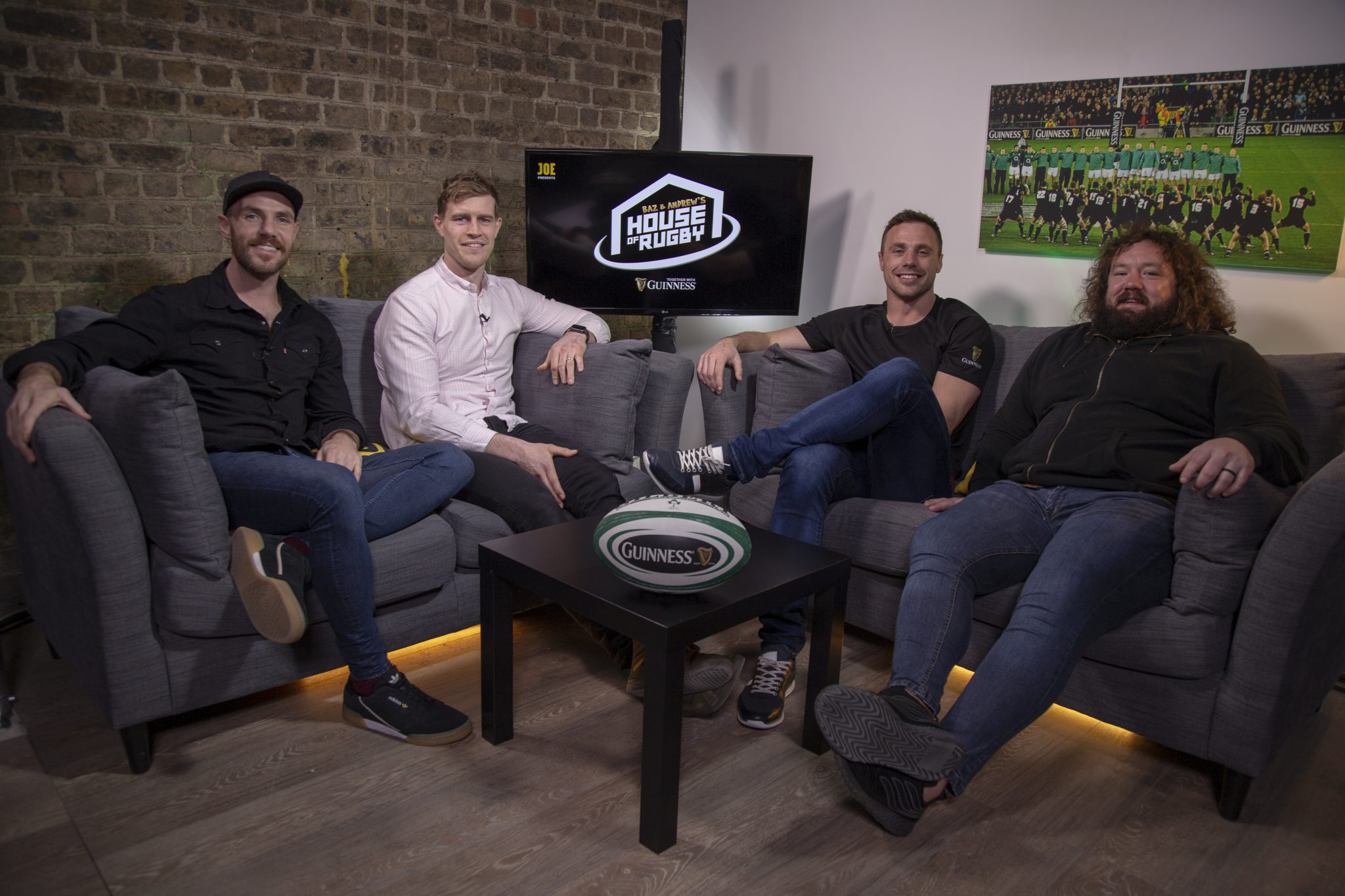 END_OF_DOCUMENT_TOKEN_TO_BE_REPLACED

Bowe was at Ospreys from 2008 to 2009 and joined a team that had just won the Six Nations Grand Slam. Their backline contained the extremely talented likes of Shane Williams, James Hook, Gavin Henson, Mike Phillips and Lee Byrne.

The Monaghan native protested vociferously when Adam Jones joked he was part of the 'tan group' before recalling how the rest of the Ospreys backline would go to James Hook's house, where his girlfriend would top up their tans.

On their way to wrap up that 2008 Grand Slam, Wales beat Ireland 16-12 at Croke Park to secure the Triple Crown. Bowe got the opportunity, at that post-match function, to share a drink with many of the Ospreys lads he would spend the next four seasons with, including the eminently recognisable Gavin Henson.

TOMMY: “Gav turned up after winning the Grand Slam. Henson turned up like Leonardo Di Caprio in The Great Gatsby. He had, like, the hair slicked back, this cravat on, tanned up! I mean, he was like, he almost like hovered into the room."

ADAM: “He didn’t care what anyone thought of him.”

TOMMY: “I obviously was looking at this guy going, ‘Oh flip, I’m joining these guys. This is the team’. But Adam was the first man that came over and took a pint, a pint of Guinness, and put it on the table, and sat beside me and introduced himself.”

TOMMY: “It was in Ireland, of course.” 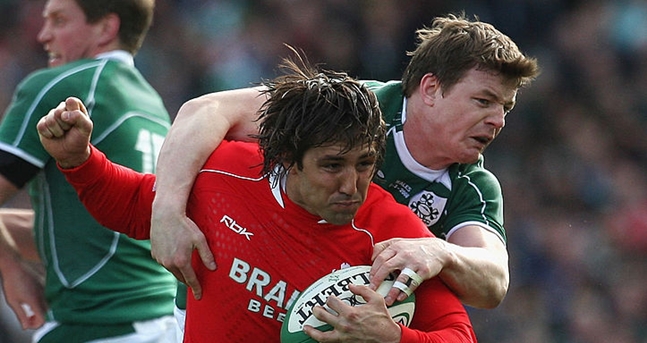 It got to such extremes that Bowe claimed rugby balls were being stained orange - after being handled by freshly-tanned hands - and that the Welsh region were forced to implement a new protocol.

TOMMY: “Remember with… at one stage they brought in the ‘Ban the Tan’?”

That Ospreys team broke up soon after, with Henson, Bowe and others moving on to pastures new. As much as many would slag those Ospreys backs, they were serious, serious players and backed up the glitz with talent, tries and trophies.

WATCH THE HOUSE OF RUGBY WALES vs. IRELAND PREVIEW HERE:


popular
Rory McIlroy explains 'falling out' with Shane Lowry that lasted a few years
World Cup Power Rankings: The top eight pundits of the tournament so far
Talksport presenter puts Martin O'Neill to the pin of his collar over Declan Rice and Jack Grealish
'I just became obsessed with football' - Cruciate curse actually a blessing for Sheehan
Roy Keane scores winning goal past Micah Richards in ITV v BBC pundits match
World Cup Power Rankings: The top 10 players at the tournament ahead of the quarter-finals
Ariel Helwani shares Paddy Pimblett WhatsApp messages as spat becomes public
You may also like
1 month ago
Taking on the Dublin City Marathon? Here are 4 top training tips to help you prepare for the run
1 month ago
Looking for healthcare on-the-go? This handy online prescription service could be the perfect solution
5 months ago
Join our ultimate sports quiz in Dublin for a chance to WIN a trip to a Premier League game
8 months ago
Join Munster legend Billy Holland for this free mortgage masterclass
10 months ago
[CLOSED] COMPETITION: WIN a two-night stay at the luxury Trident Hotel in Kinsale Harbour
11 months ago
Here's where you can find some incredible deals on exercise machines in 2022
Next Page