Ultan Dillane doesn't even realise the magnitude of what he is doing.

We used to get these parents ringing into the local paper asking why their son wasn't in any of the pictures.

"You have two pages of photos and Johnny's not in one of them," was the jist of it.

"Did Johnny touch the ball?" was usually the response.

Dillane got 16 minutes against New Zealand and he made every second of them count. He threw his body off anything that moved. He cried out for ball. He charged through tackles and lifted the siege when Ireland were crying out for his bull-like influence.

It was an all-action, all-consuming performance from Connacht's precocious lock. You give someone like Ultan Dillane 16 minutes against the best team in the world and he'll make time stop. 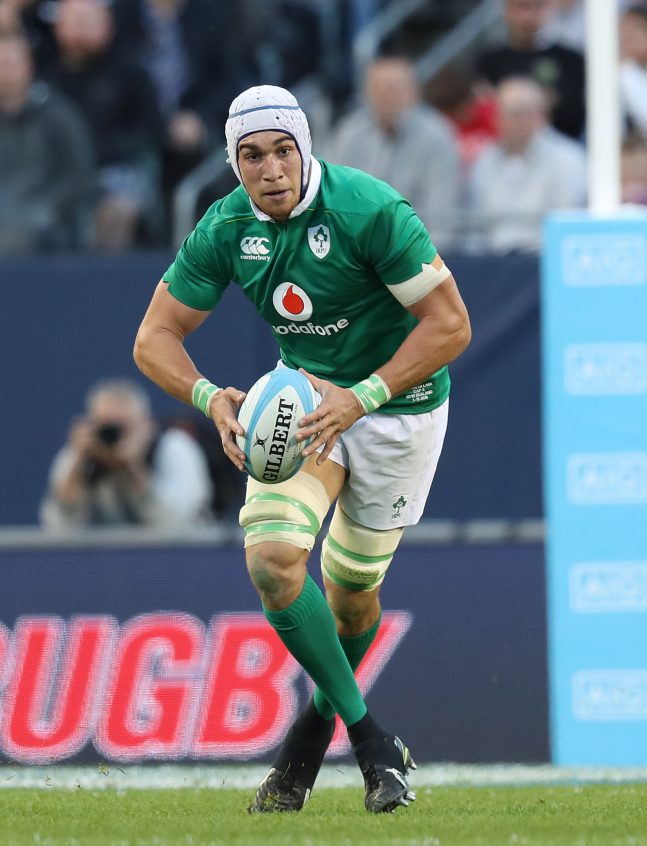 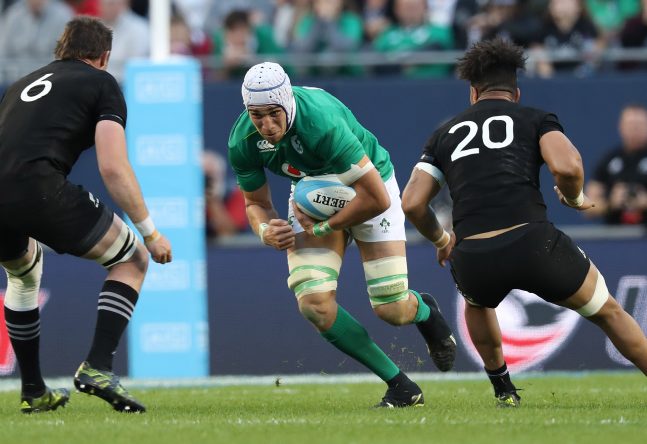 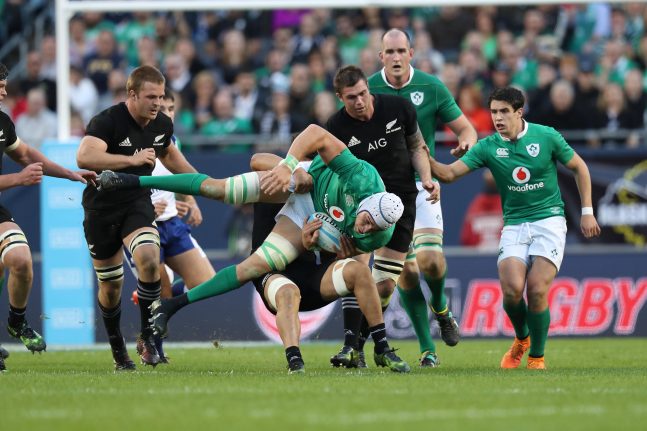 The beauty of it all is that the 22-year-old doesn't seem to realise or care about the grandness of this stage. He plays rugby like he's back in Tralee, with freedom and abandon and with pure fearlessness.

You see, for someone like Ultan Dillane, with all the talent and force in one shoulder than most squads could ever garnish between them, it doesn't matter where he is or who's in his way, anything is possible. He pulls on a Connacht jersey and he sees Pro 12 titles. He pulls on an Ireland jersey and he sees possibilities to end New Zealand's 18-game unbeaten run and stop 111 years of hurt.

He's not corrupted by the pain of losses or the history of limitations. For Ultan Dillane, the All Blacks might as well have just been any other team. It's still only rugby after all.

"There is evident quality but they are only human at the end of the day," that was his assessment of New Zealand before Ireland took for Soldier Field.

"They do have weaknesses. We are looking to exploit them." 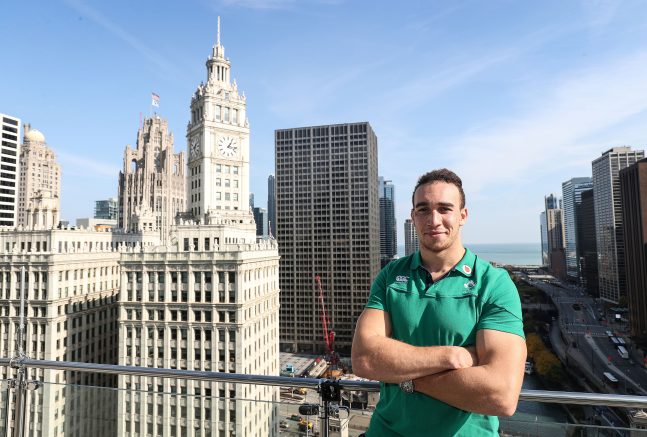 Dillane has never lost that unbreakable attitude and it has infectiously spread through Connacht, through Ireland.

After that historic game on November 5, when the Irish toppled the giant, beat the unbeatable, and buried over a century of pain and doubts, their special 6 ft 6 forward was just like any other man or woman from the Emerald Isle that day, lapping it in and savouring the moment.

One by one, Dillane shook hands with the Irish fans in Chicago. To a man, he greeted every single one that he could as if he was just one of them. 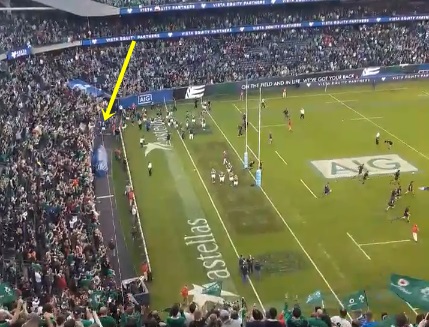 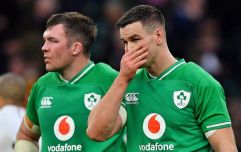 END_OF_DOCUMENT_TOKEN_TO_BE_REPLACED

You see, this isn't a big deal for Dillane, this is just what he does. He plays rugby and he just so happens to play it very well but you'd nearly be forgiven for thinking he wasn't the star of the show and he was just another one of the gallery.

That's how he performs, as if he was plucked from the stands and given one chance to represent his country. 16 minutes.

For every second he gets, he doesn't forget what it feels like to watch on or to listen on or to have those dreams that you could one day be an Ireland player.

Look at Ultan Dillane, shaking hands with every @IrishRugby fan he can! pic.twitter.com/aif1rBhkul

Ultan Dillane gets what this means to the people because he is a man of the people.

Only a couple of years ago, if he could've cobbled together the money himself, he would've been in those stands with those people. He would've been like any other Irish fan, roaring in and wishing that he'd get the chance to play for his country.