"They are named in folklore so to be held in the same regard is something surreal."

Tommy Bowe played two seasons with Queens University, from 2002 to 2004, and believes that proving ground helped kick his game on to the next level. On Tuesday, he gratefully accepted an invitation from his old club side and was happy to give a little something extra.

The former Ulster, Ireland and Lions star cut his teeth in senior rugby with Queens before he set off like a rocket for his province. 18 years after his first outing at 'The Dub', Bowe returned and was delighted to confirm his XV Kings company would be sitting proudly on the 2020/21 jersey as a sponsor.

END_OF_DOCUMENT_TOKEN_TO_BE_REPLACED

In albeit uncertain times, the Belfast club held a launch night for the new season and a major topic of conversation was the all-time Queens XV that had recently been announced. As the most productive club in Ireland - for progressing players to Test level - Queens boasts 87 Ireland internationals and 21 that went on to represent the British & Irish Lions.

Selecting a best 15 from that crop, as well as some club legends that never lined out for Ireland, took some doing. To give you an idea of how tough the process was, the likes of Iain Henderson, Davy Irwin, Nigel Carr, Gareth Steenson, Gary Longwell and David Humphreys all missed out. 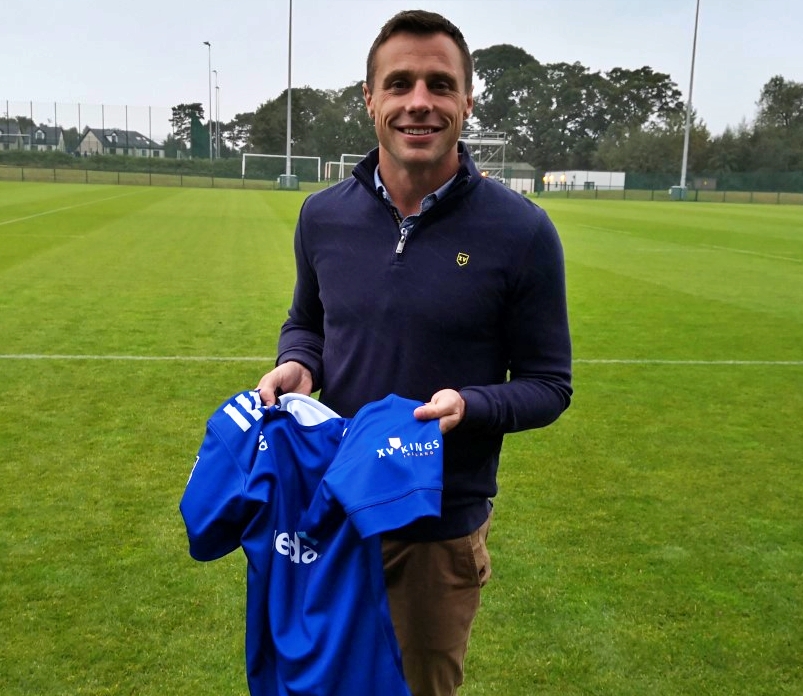 "It's an incredible honour there, to be presented with [my Best XV cap] by Trevor Ringland," says Bowe.

"He was such a hero and everyone talks to me, even now, about how Trevor Ringland and Keith Crossan were the best Ulster wingers of all time. Me and Trimby must be a very distant third, fourth or fifth!

"Speaking to my dad about his heroes, and the likes of Trevor and these guys, they're held in folklore. So to be named in a squad like that is kind of a bit surreal, to be honest with you."

END_OF_DOCUMENT_TOKEN_TO_BE_REPLACED

Others present on the evening were Nigel Carr, David Humphreys and Trevor Ringland himself, who bumped Bowe to fullback by getting the vote for the No.14 jersey. Humphreys recalled his time at Queens University, whom he played for while he was studying to become a barrister.

"It was a release to come here and play rugby," says the Ulster and Ireland legend.

"When I was here, 1990, it was a part of the university experience. Yes, you were working hard to get your degree, to ultimately get a job, but coming to play rugby was the way you made friendships, that was the fun part. Your group of friends, your social life, was built around the group of guys that you were playing with and training with. It was an incredible time."