Tadhg Furlong has now beaten the Springboks, Australia and the All Blacks. He is A grand Slam winner. He was an integral part of the 2017 Lions team that drew a memorable series with New Zealand.

He has proved to be up there with the very best tightheads in world rugby and continues to prove it each time he laces up.

On Saturday, in Bilbao, he added European Cup winner to his already impressive CV. 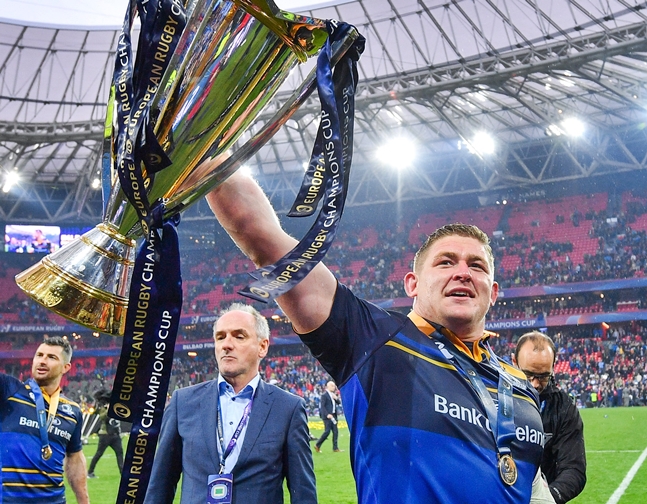 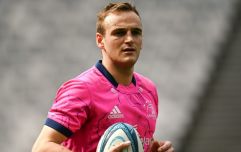 END_OF_DOCUMENT_TOKEN_TO_BE_REPLACED

Furlong had to dig deep, like so many Leinster players, in the face of a fierce effort from Racing 92. Leinster trailed for most of the game and yet did what they needed to do in the closing stages to secure a 15-12 win.

"This is my first ever European Cup. There's some lads now on four and as a younger player within the squad its nice to have given the pedigree the club have in Europe.

Furlong and his teammates definitely enjoyed their victory and were straight on a bus to Bilbao Airport after drinking their dressing room dry of tiny cans of Heineken and San Miguel.

END_OF_DOCUMENT_TOKEN_TO_BE_REPLACED

On the flight back to Dublin, where they would meet up with the rest of the Leinster squad and academy players, Furlong was in rare form. His Instagram Stories brought rugby fans 'The Pack' and he had a nickname and bio for each man... 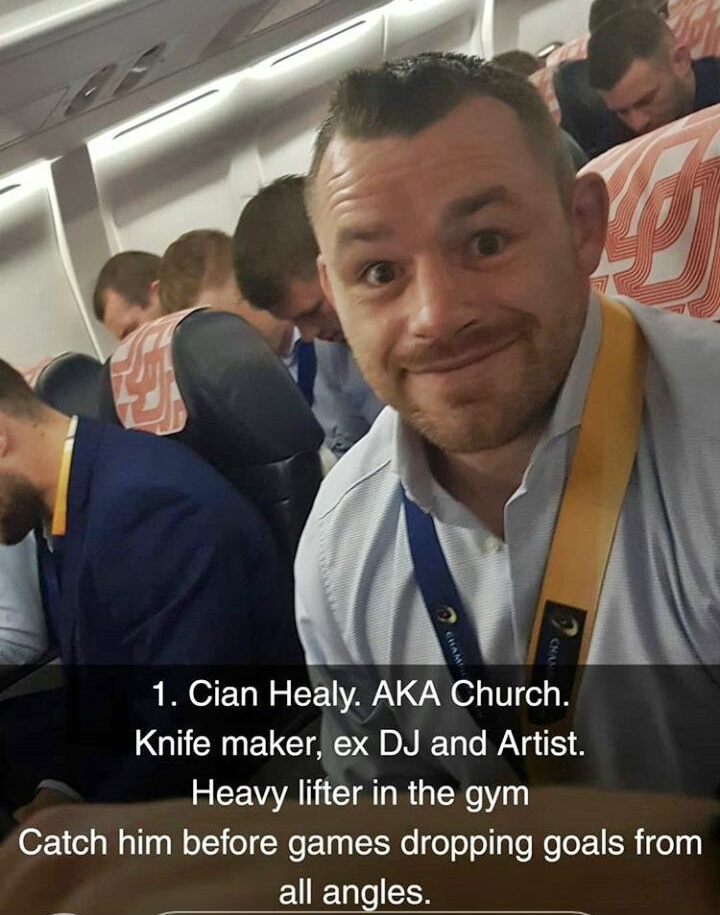 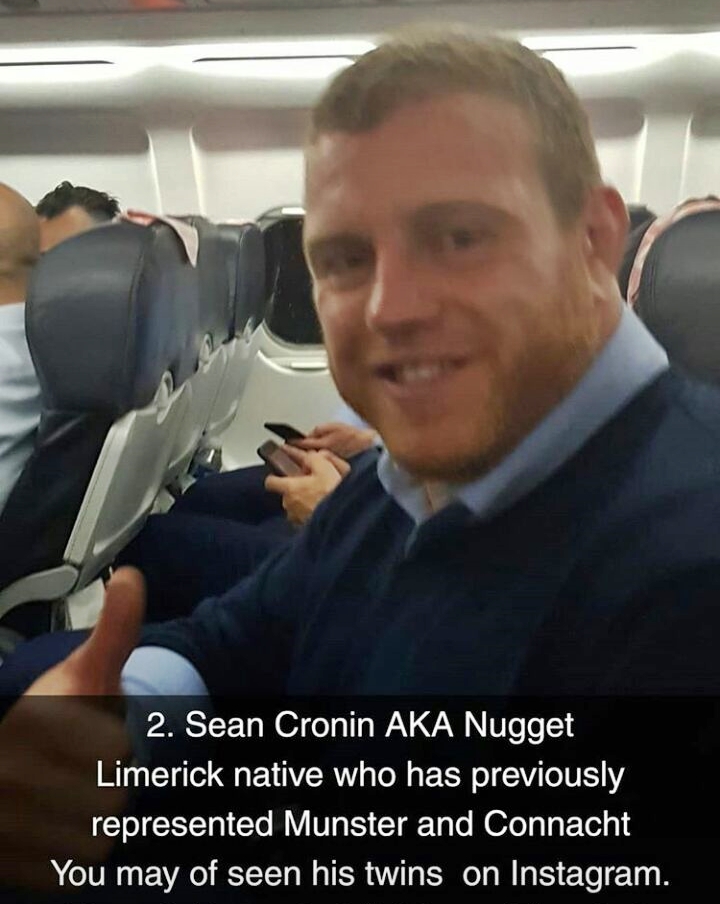 Tadhg Furlong (a.k.a) 'The Jukebox' 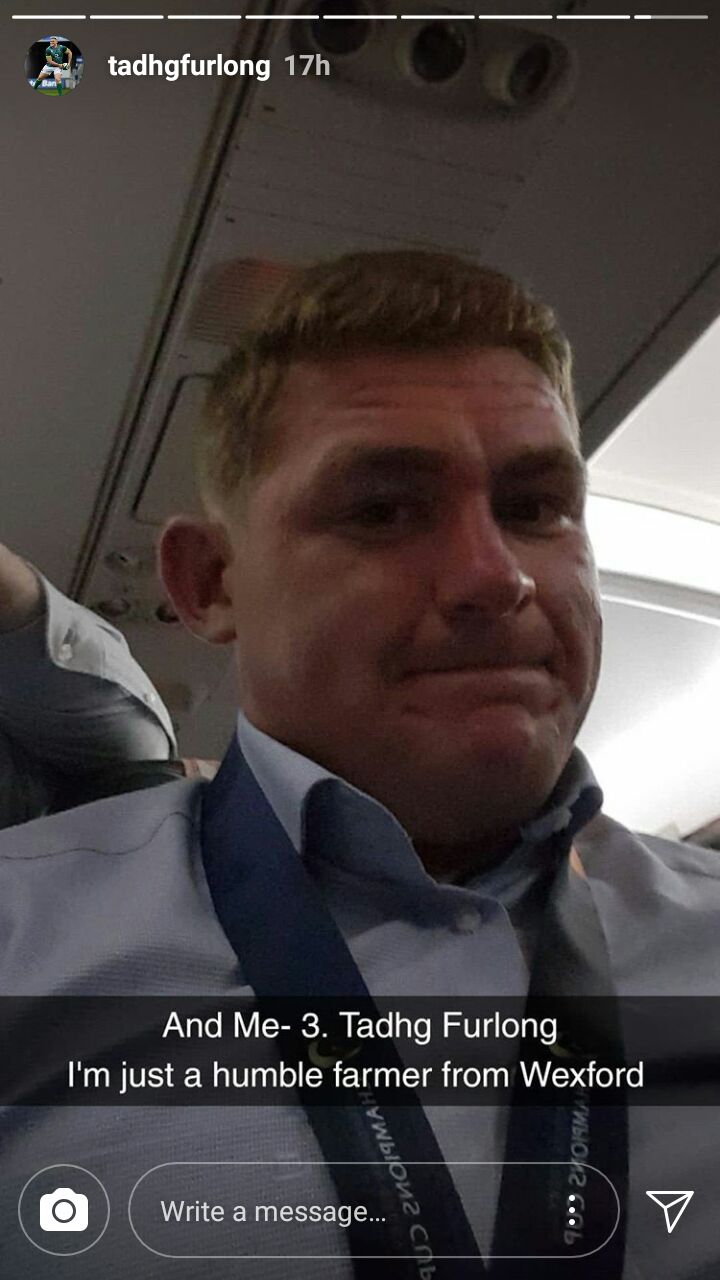 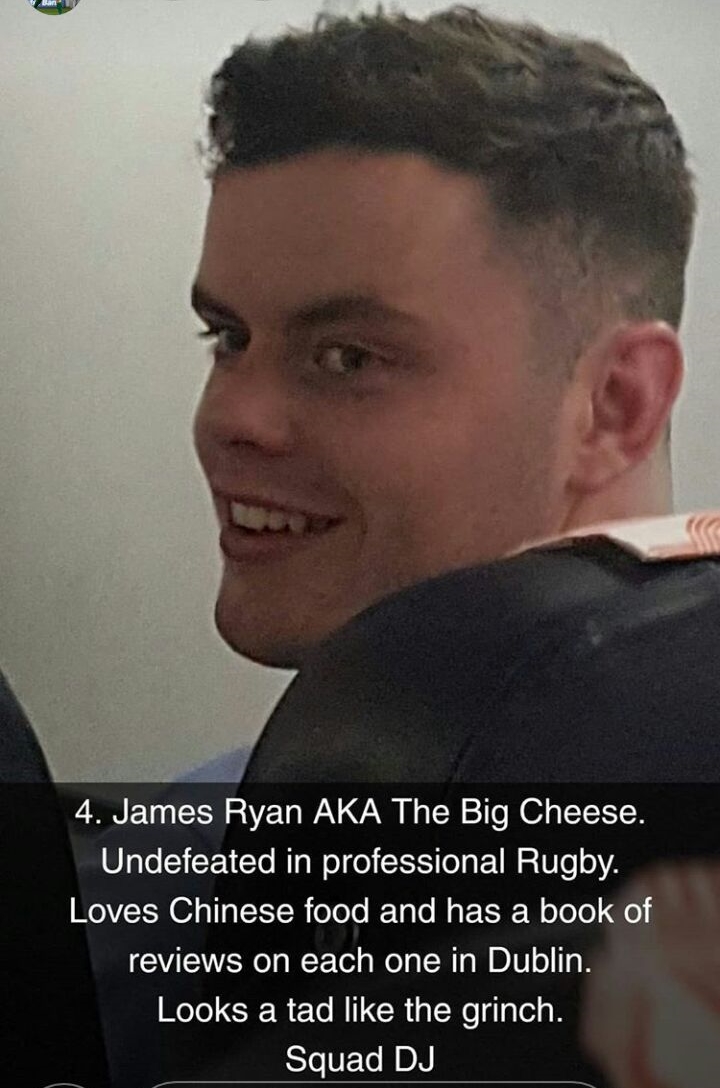 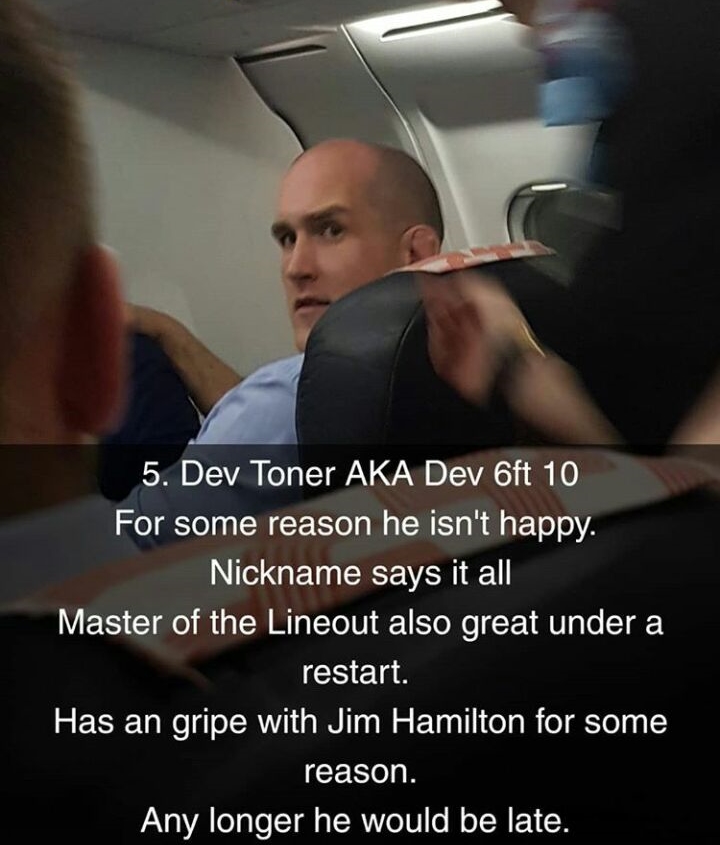 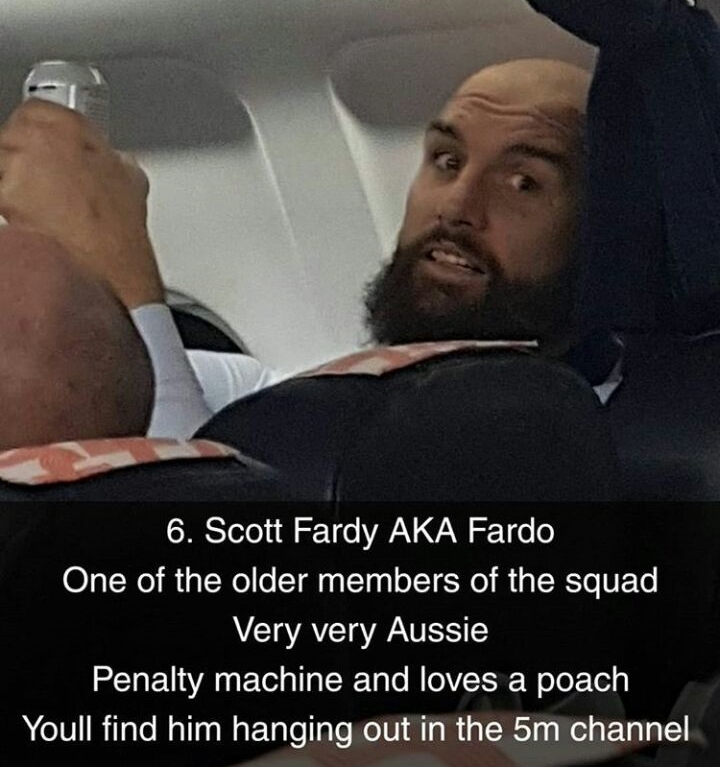 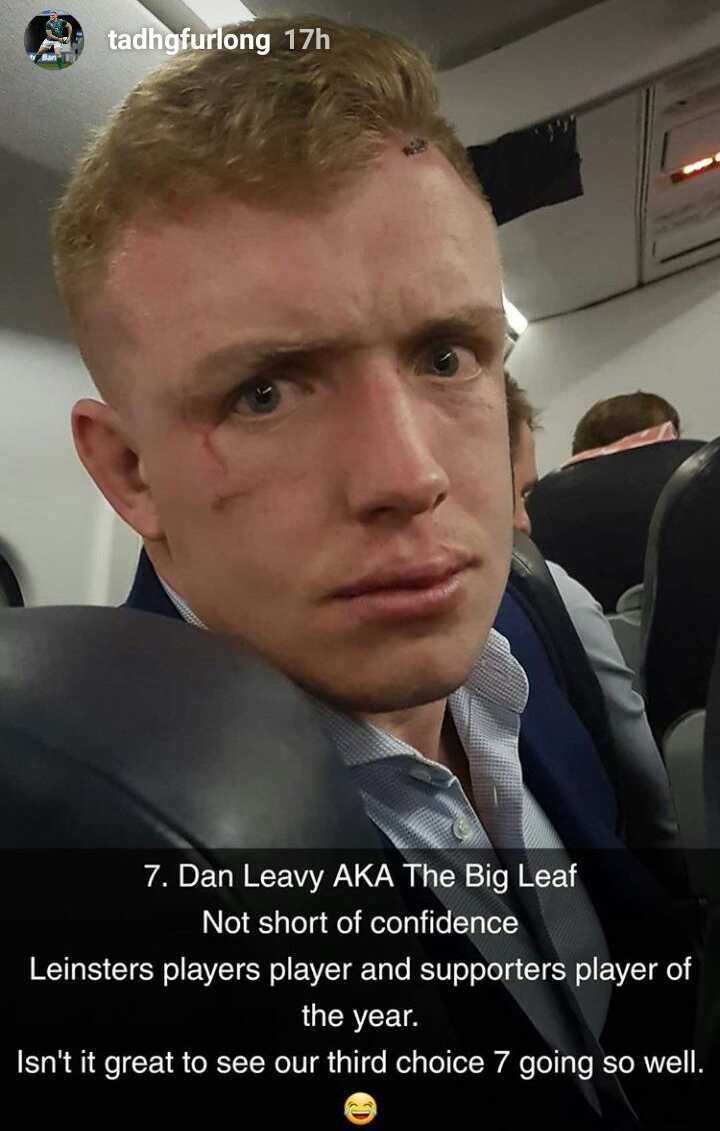 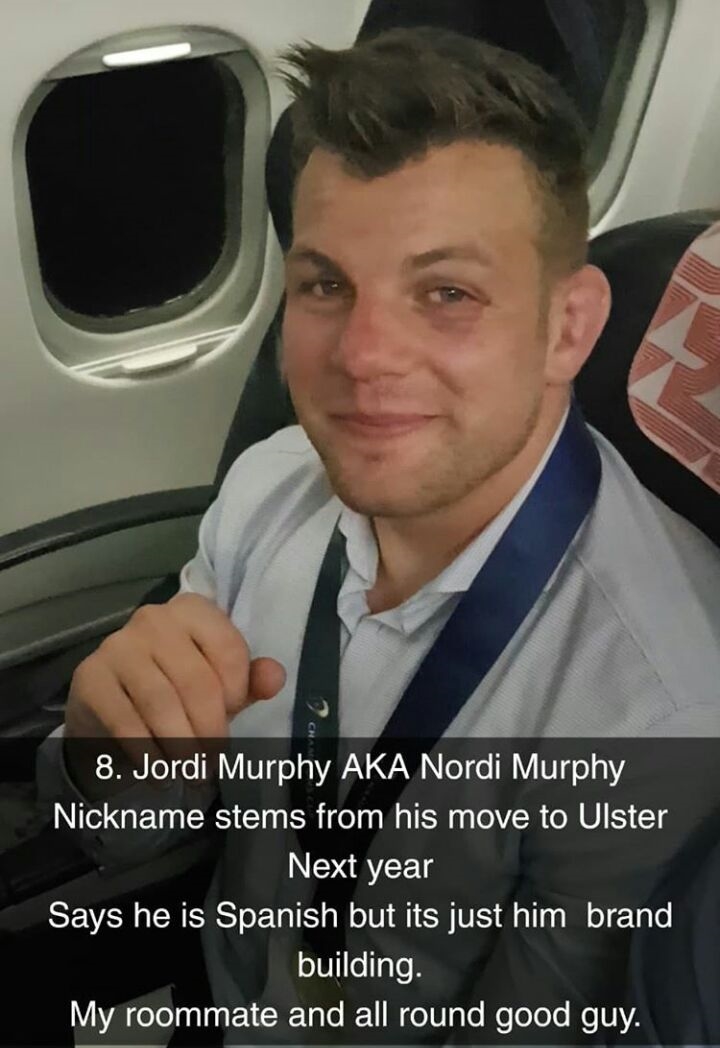 Cracking bunch of lads too.

The pack will lose Murphy to Ulster next season but they could have two more games together - Munster at home in the PRO14 semi-final and a potential final at the Aviva Stadium on May 26.


popular
QUIZ: How many of the 10 most successful football counties can you name without making a mistake?
Conor McGregor and Floyd Mayweather 'in talks' about a rematch
Éamonn Fitzmaurice explains Aidan O'Shea's best position and how it can be used against Kerry
Matt Le Tissier says he asked Sky Sports why they never sacked Jamie Carragher
Patrick Vieira claims he was 'much better' than Roy Keane in new interview
Steve McClaren issues warning to Man United players
You'll have to be red-hot to get 20/20 in this 2010s footballers quiz
You may also like
3 weeks ago
Attention turns to Leinster's next attack coach as Sean O'Brien gets coaching gig
3 weeks ago
"That's what he does" - Wayne Barnes and the crucial calls that cost Leinster
3 weeks ago
"If there was a Lions team being picked now, Josh would be a starter"
3 weeks ago
"They made us dream" - Incredible scenes as Ronan O'Gara and players welcomed back in La Rochelle
3 weeks ago
Another gold star opportunity ripped out of Leinster's hands
3 weeks ago
"They could see, 'Now I know what this crazy Irishman is about'!" - Ronan O'Gara
Next Page