Stephen Moore could have been a Munster player, if they had stumped up more cash

David Nucifora is the general manager of the IRFU’s High Performance Unit and a large part of his job seems to be pissing on the provinces' chips when it comes to the signing of foreign talent.

There were plenty of rumours last month that Australian captain Stephen Moore was being pursued by Munster only for Nucifora to put the kibosh on the move.

Anthony Foley had claimed that Munster had no interest in the hooker born to Irish parents, but Nucifora yesterday contradicted the Munster head coach, saying the province made an offer that Moore refused. 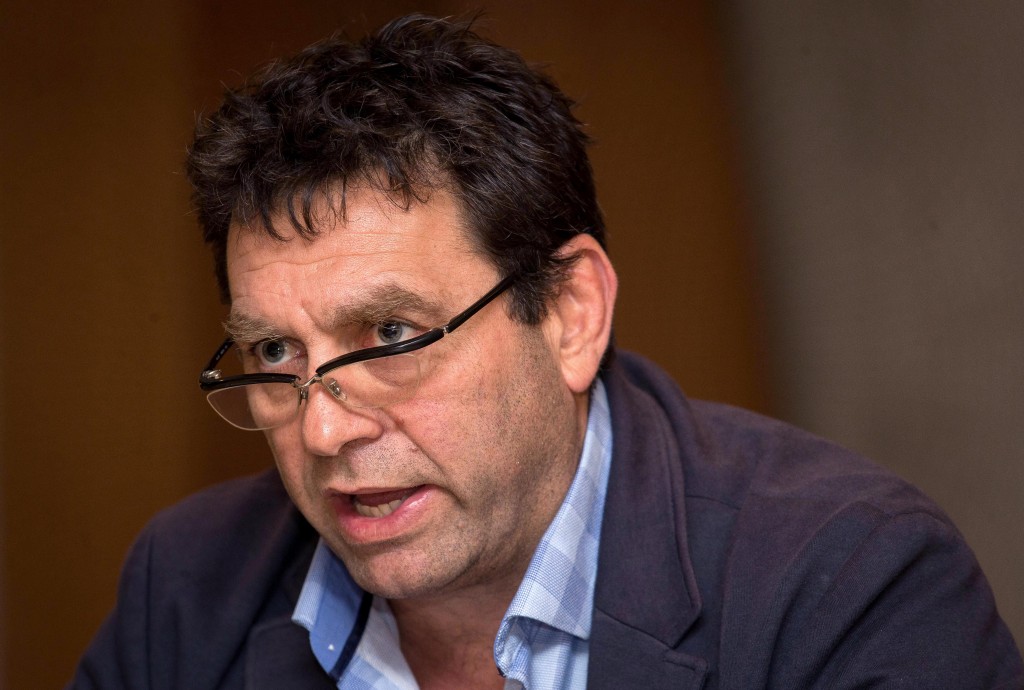 END_OF_DOCUMENT_TOKEN_TO_BE_REPLACED

And it seems Munster's offer fell short of what the 32 year old was looking for because Nucifora was not willing to contribute any IRFU central funds for an aging star who was not going to give up playing Test rugby and would deny a young native player like Niall Scannell playing time.

“Munster came to us with Stephen and said ‘this is what we’d like to put forward’. There’s a whole range of things that we think about that go into these decisions.

"So having a player that’s still eligible to play international rugby that’s going to cost a province a lot of money, is that the best use of the funds available at that point in time, where he’s going to be missing for a large portion of the season? Probably not," explained Nucifora.

END_OF_DOCUMENT_TOKEN_TO_BE_REPLACED

It is not just imports that interest the Australian administrator, but also exports. With Ian Madigan contemplating leaving Leinster for Bordeaux or possibly the Premiership, Nucifora admits the fly-half would be at a "disadvantage" in terms of selection by Joe Schmidt.

“If Ian decided to go and he played 10 every week. We wouldn’t ignore him, we don’t ignore any of the players that might be overseas. We watch them all very carefully. Does it mean that he is at disadvantage behind the boys playing in Ireland? Yes, it does.”