You just knew the South Africans would find a loop through the hole.

We were guilty of popping our #RWC2023 champagne far too prematurely, in April, when South African Sports Minister Fikile Mbalula withdrew the privileges of SA Rugby to bid for international tournaments.

The decision was made as, in the opinion of the ministry, SA Rugby had not met quota requirements for black players in national teams.

Over the weekend, Mbalula offered up some mixed messages. He stated that the ban would remain in place until a review would take place, in March 2017. That would severely hamper South Africa's chances of bidding for the 2023 World Cup.

"If SA Rugby has done well‚" he said, "then of course we will look to review the ban and the decisions that we have taken‚ but for now they stand." 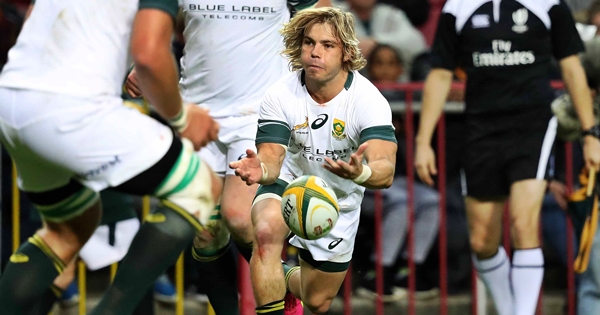 However, Mbulala also remarked that the union could push ahead with their bid in the hope that the review may go in their favour. This may be, according to The Times (South Africa), that some lobbying had been going on behind the scenes. Mbulala said:

"I’m more than convinced that with regard to the targets for the first year‚ SA Rugby will be able to overcome and [after] the period under review will be in a position to meet those targets and be able to continue the bid. I’m quite excited about that." 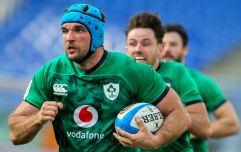 END_OF_DOCUMENT_TOKEN_TO_BE_REPLACED

World Rugby officials will be visiting the nations of all prospective hosts, including Ireland, Italy and France, in the coming months. One presumes a delegation will be invited by SA Rugby.

An official World Rugby decision on the 2023 host is not expected until next July with the public discovering on November 2017.