South Africa faced off against Canada in Kobe for a place in the quarters.

The Springboks came into the game having beaten Italy and victory today would have made them the third nation to enter the quarterfinals. Canada meanwhile were yet to win a game and came off a 63-0 pasting at the hands of the All Blacks. The last time these two sides met, 24 years ago, it was the South Africans who emerged as 20-0 victors.

After kickoff,  the game got off to a flier with a South African try arriving in the second minute of play. Damian de Allende grabbed the five points and Elton Jantjies added the conversion for a quick 7-0 score. 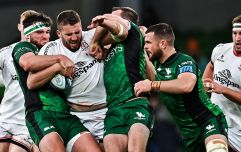 END_OF_DOCUMENT_TOKEN_TO_BE_REPLACED

Just three minutes later though and South Africa would score again courtesy of S'busiso Nkosi, who was found by Kwagga Smith before touching down in the corner. The subsequent conversion was missed.

10 minutes into the game and the Springboks kept up the relentless pressure with another try – Cobus Reinach chipped the ball over his head after breaking away before scooping it up on the bounce and crossing the try line. Brilliant stuff from the scrum half. 19-0 it stood to SA and it appeared that Canada were set to face a possible rout. 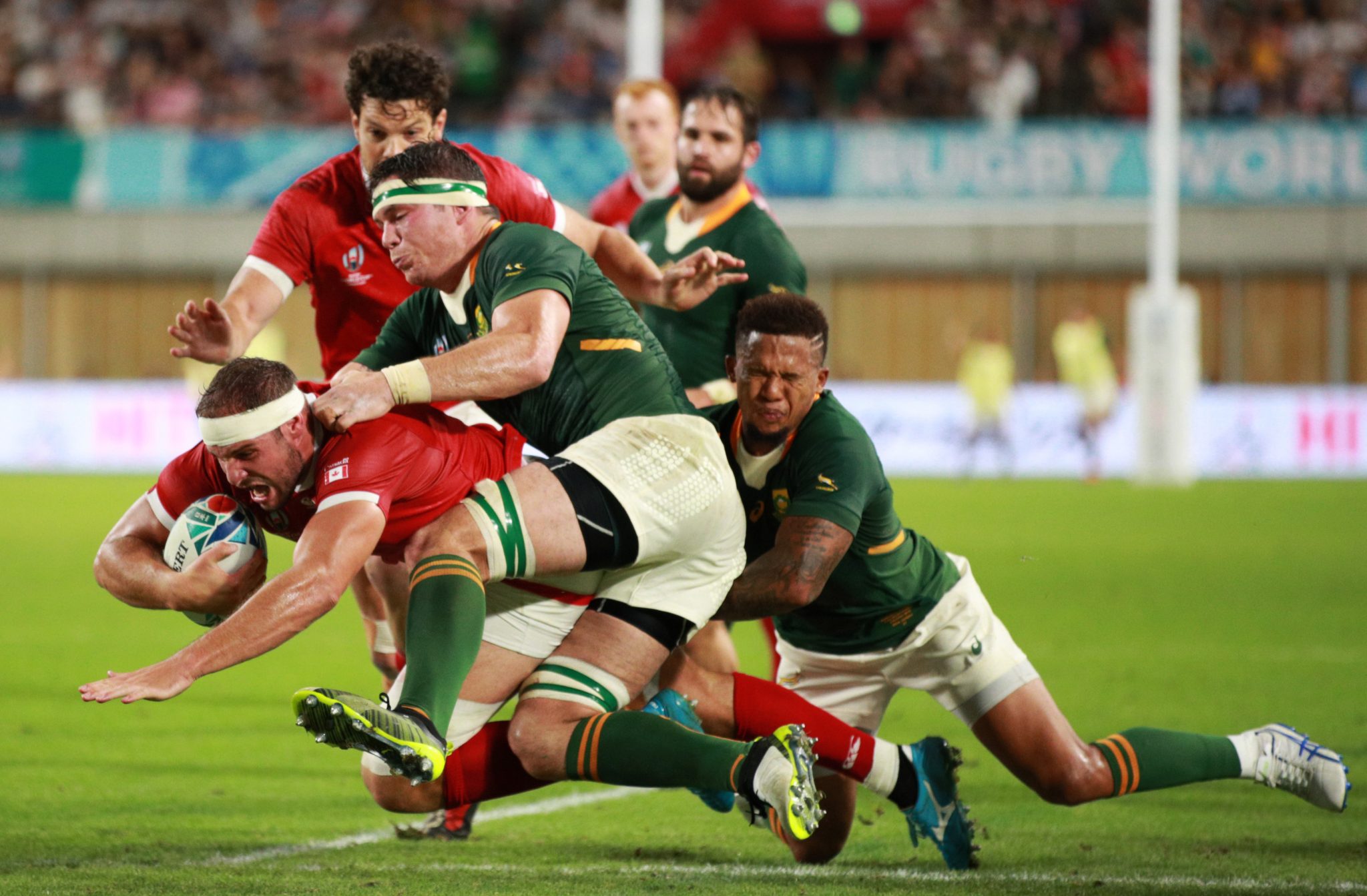 17 minutes in and South Africa kept exerting their dominance on the game as RG Snyman poked through a hole in the Canadian defense before the ball eventually ended up with Reinach who scored with a diving effort. Jantjies converted for a score of 26-0 less than half an hour into the game.

Hattrick Hero! 20 minutes and Reinach was on point again as the Boks sliced through the Canadian defence to score their fifth try of the game. Jantjies made no mistake from the conversion. 33-0 it stood to the Springboks.

Seven minutes later and it was much of the same as the sixth try arrived; Warrick Gelant was found on the flank before the winger evaded a couple of tacklers to jot down past the line. Jantjies converted for a score of 40-0. 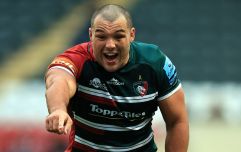 END_OF_DOCUMENT_TOKEN_TO_BE_REPLACED

Canada just could not see enough of the ball with most of their efforts going towards containing their opponents with tackles.

36 minutes in and Canada's night would get worse as Josh Larsen was sent off for a shoulder charge on a South African player's neck, leaving Canada with 14 men with which to see out the game.

SA duly capitalised with another try after the Boks intercepted a Canadian throw and it was Frans Steyn who did the damage with a score with seconds left in the first half. Jantjies added the conversion for a halftime scoreline of 47-0.

10:25 - There were 10 minutes 25 seconds between Reinach's first and third tries against Canada, only Adam Ashley-Cooper has scored a quicker hat-trick at the @rugbyworldcup, scoring his third against the USA in 2011 9 minutes and 16 seconds after his first. Pipped. https://t.co/VYmNt9gciZ 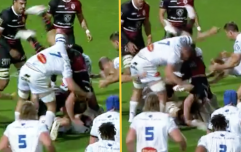 END_OF_DOCUMENT_TOKEN_TO_BE_REPLACED

The second half kicked on and Canada began with a brilliant response – the Canadians keep the ball alive before Matt Heaton heaved over the line from close range to register Canada's first try of the game. Peter Nelson thwacked in the conversion for a score of 47-5.

55 minutes in and South Africa garnered their half century as Schalk Brits scored his second try of the tournament after a deft side-step and a glide past the defence. Jantjies converted for a score of 54-7.

66 minutes in and Damian Willemse scored his first international try with a sliding effort as the 21-year-old piled further misery on Canadians. Jantjies converted for a score of 61-7. 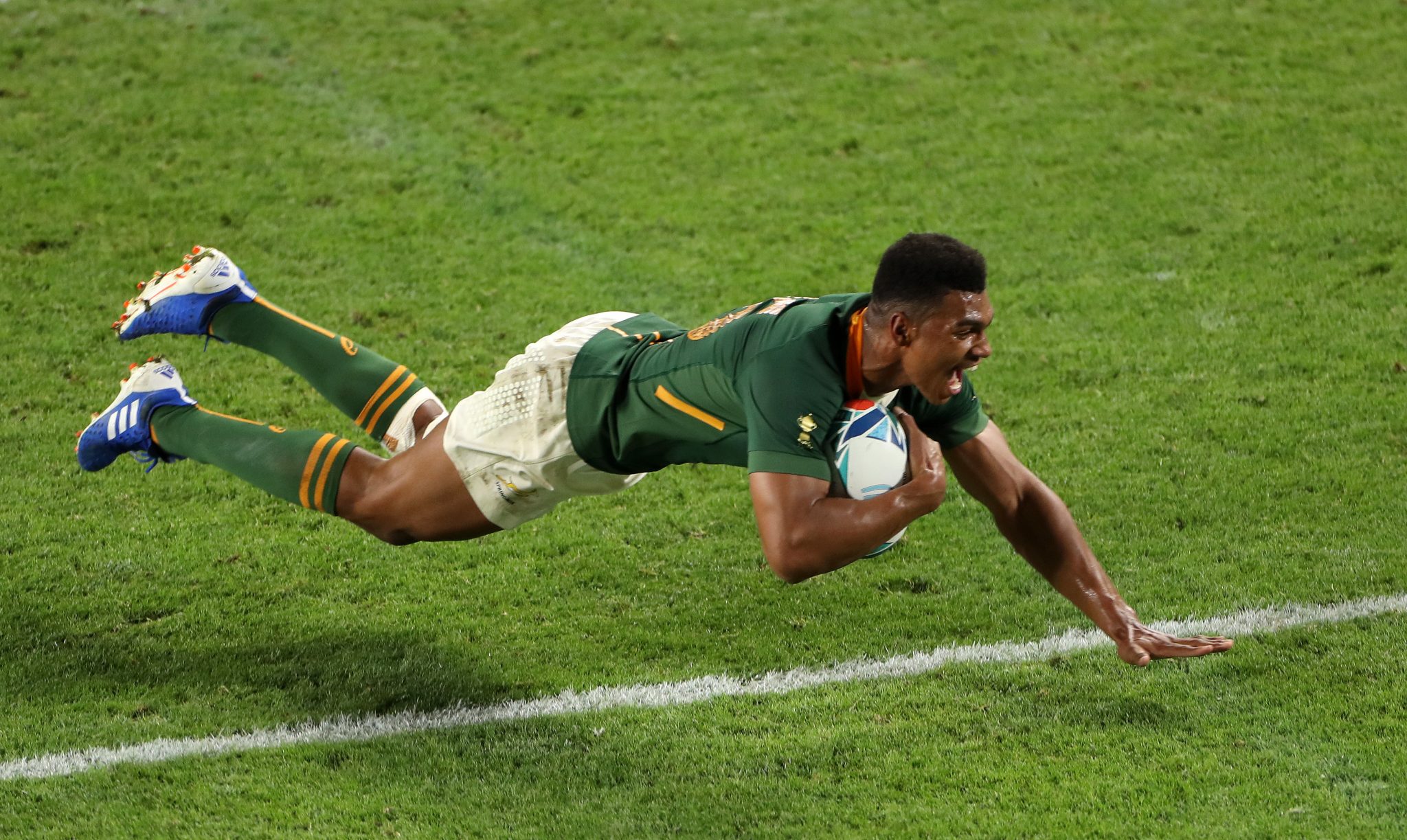 72 minutes in and Frans Malherbe touched down to score as South Africa grabbed their 10th try of the game. The subsequent conversion was missed for a scoreline of 66-7.

And so it finished at Kobe with South Africa grabbing a commanding victory – the Springboks become the third nation to qualify for the quarterfinals, joining England and France in the process. Canada meanwhile have been left winless in nine Rugby matches with one draw and 8 losses and face off against Namibia before bowing out of the tournament.

"We had a short turnaround for the guys, it was scrappy at stages but can't moan about the tempo - the red card made it a little bit easier, so overall not too bad."

We have a good chance like everyone else but there are so many good teams in this tournament. Japan are a class act, Ireland and Scotland class acts. Some tough opposition in the next few weeks."


popular
The FootballJOE Pub Quiz: Week 11
Man United's tactical issues summed up in six shocking screenshots
Manchester United players 'lose faith' in Solskjaer after Liverpool pasting
O'Hora and Keegan hammer into each other, both of them only revelling in it
McBrearty has dramatic equaliser ruled out as Naomh Conaill win Donegal grudge game
Jesse Lingard seeks to clear up what United fan shouted when he was warming up
Liverpool's half-time words in Old Trafford dressing room will please fans greatly
You may also like
2 days ago
Billy Burns has night to forget as Connacht blow Ulster away
2 days ago
Five surgeries by 26 and getting injured by a melon in training
2 days ago
Where Ireland's highest earners sit in relation to rugby's top-paid players
5 days ago
Simon Zebo returns as Ireland announce squad for November internationals
5 days ago
Ireland star Lindsay Peat believes women's rugby 'is not ready' for Lions Tour
5 days ago
Jordan Larmour primed for a season to remind everyone how good he is
Next Page