"The Six Nations, World Rugby, in all walks of life people are exploring their business models at the moment.”

South Africa will explore the option of joining the Six Nations in 2025, Brendan Morris, the chief executive of Sanzaar, the rugby governing body of the southern hemisphere, has said.

The Springboks, New Zealand, Australia and Argentina have all committed to compete in the Rugby Championship until 2025. However, the world champions will evaluate their options in three years time and may look to play in the Six Nations instead.

END_OF_DOCUMENT_TOKEN_TO_BE_REPLACED

"They [South Africa] did put us on notice they were exploring their options., that was well before Christmas," Morris said on Wednesday.

"We’ve got a number of international and local broadcast deals that are extended to 2025. There was never any cause for alarm that we were never going to meet those obligations.

END_OF_DOCUMENT_TOKEN_TO_BE_REPLACED

"We’re coming out of the worst three years in living memory of financial impact [due to the Covid-19 pandemic].

"Everybody has to do their due diligence in exploring what competitions to be involved in, and what provides the best opportunity for the best commercial outcome.

"The Six Nations, World Rugby, in all walks of life people are exploring their business models at the moment.” 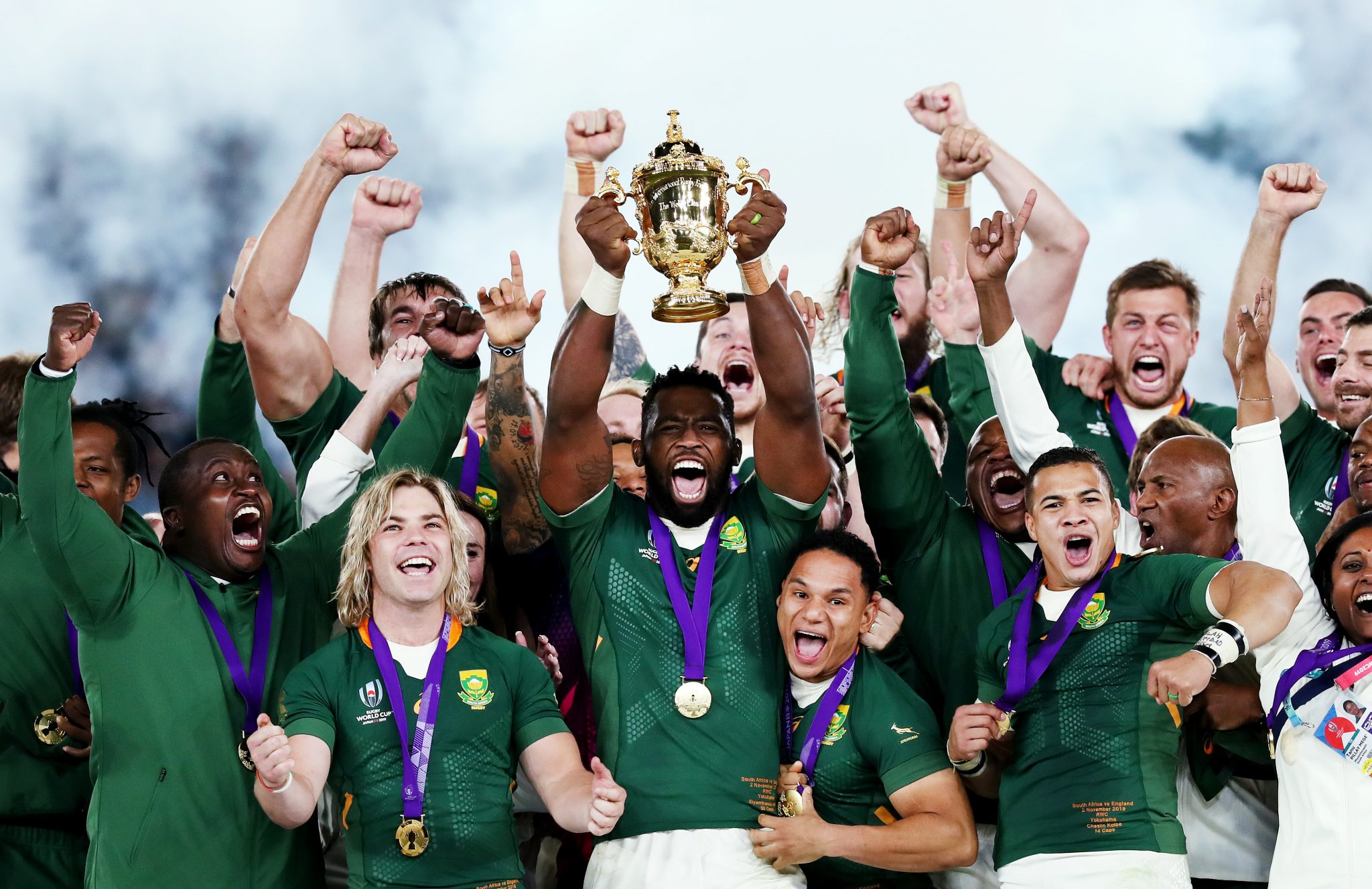 END_OF_DOCUMENT_TOKEN_TO_BE_REPLACED

Six Nations CEO Ben Morel said last October that they would be 'cautious' about South Africa joining the tournament, but the option was not ruled. Morel said they would monitor how the South African team fared in the United Rugby Championship.

Four South African clubs - the Bulls, the Lions, the Sharks and the Stormers - left Super Rugby to join the URC in 2021. So, it is no surprise that the South African team may follow suit and seek to join the northern hemisphere Six Nations.

The Six Nations offers financial rewards, and the South African time zone is closer aligned to Europe than with the other Rugby Championship nations, Argentina, Australia and New Zealand.


popular
Jamie Carragher on the two Man United players Erik ten Hag can't trust
"I went up to the Italians and gave them a big auld shoulder" - Paul O'Donovan does it again
Man United have 'decided to sell' promising midfielder James Garner
Wexford Under-20 lights it up as Ferns win their first ever county title
Wexford, Waterford and Kilkenny down some good men as Australia calls
Graeme Souness under fire for calling football a ‘man’s game' while sat with Karen Carney
Luke Chadwick recalls furious Alex Ferguson reaction when he rejected loan move
You may also like
4 months ago
Ronan O'Gara on seven Ireland players that have him excited, ahead of New Zealand tour
4 months ago
The Top 20 rugby players in Ireland right now
4 months ago
Marlie Packer grabs super hat-trick as England demolish Scotland
4 months ago
Hugo Keenan's latest achievement is just reward for a player that keeps getting better
4 months ago
Five Irish players make Six Nations 'Best XV' picked by Sean O'Brien and Alex Goode
4 months ago
"My view isn't a popular view - I think Eddie Jones is a very smart coach" - Ronan O'Gara
Next Page