Rassie Erasmus has the perfect response to such bold predictions.

The Lions are being called hobbits, the Springboks place atop the Test rugby rile has been branded an "illusion" and the forwards selected by Warren Gatland are going to get bullied.

The Lions Test Series against South Africa is already simmering, and we are seven weeks off Gatland's squad setting their foot on a plane.

END_OF_DOCUMENT_TOKEN_TO_BE_REPLACED

Not the most frequent of posters to Twitter, Springboks director or rugby Rassie Erasmus felt compelled to leave a comment under a Rugby Pass article, on Monday, that suggested the reigning world champions had been somewhat fortunate to win the Webb Ellis trophy, back in 2019.

This always made sense to me: A lion doesn't concern himself with the opinion of a sheep.

That one produced a ream of mic-drop GIFs as the South African rugby core lapped up Erasmus' dismissive comment. Make no doubt about it, the former Munster D.O.R is out there and he is building up a stack of motivational clips, and links, for his Springbok side.

One wonders if Warren Gatland has someone inside Lions HQ tasked to do the same. If he does, they will have no doubt come across Mark Keohane's scathing take on the Lions squad, or that of Keegan Kruger, host of Pundits Podcast. 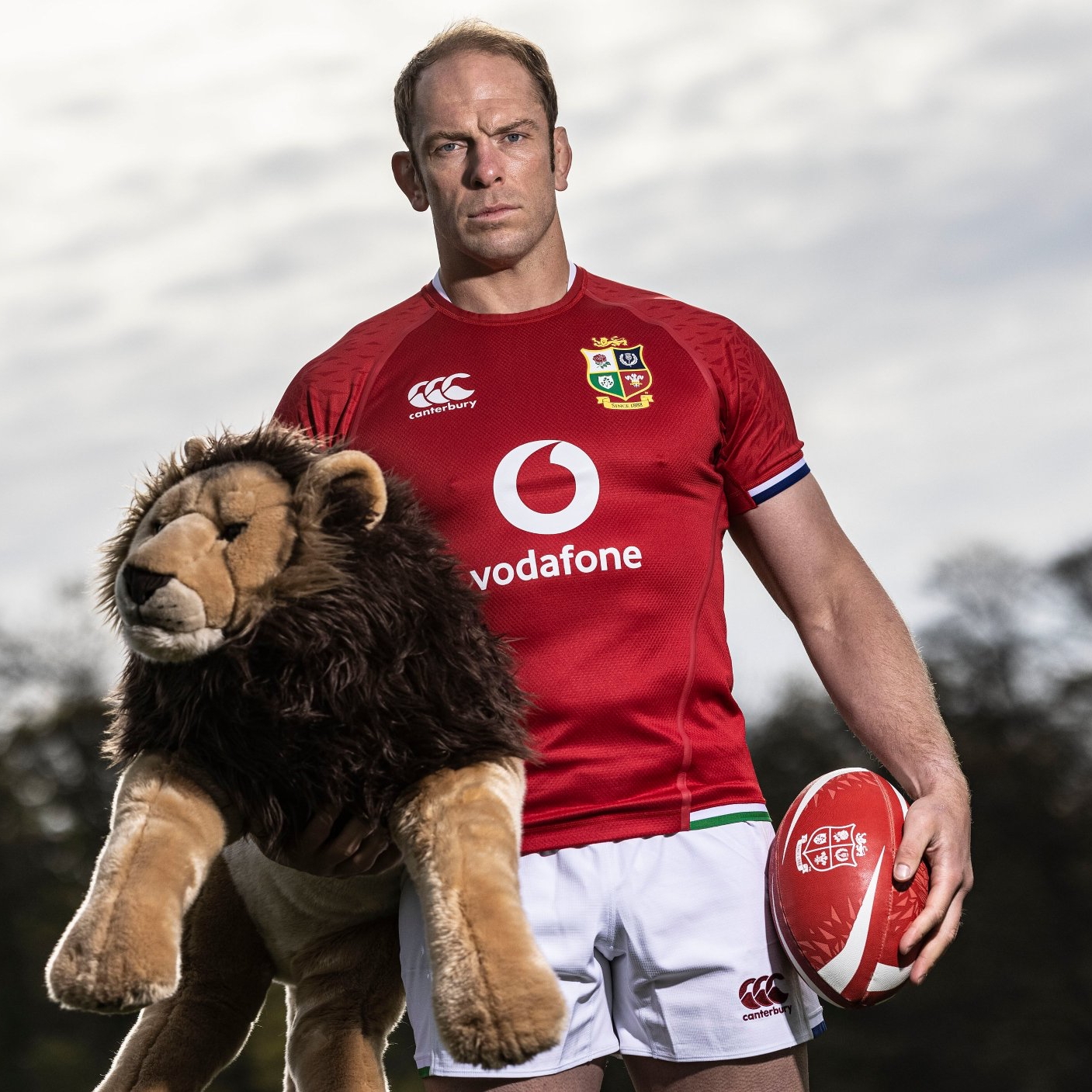 In his IOL column, Keohane described Lions captain Alun Wyn Jones [pictured above] as a "plodder" who was selected on past glories and his familiarity to Gatland, the former Wales coach. Taking aim at more than a few of the squad, he declared:

'The rallying cry from within the Lions rugby fraternity is that Gatland is fighting fire with fire, bringing beasts to the Republic to conquer the world champion Springboks. But I disagree.

Gatland has picked hobbits to be giant slayers and he has far too many Neville Nobodies in his squad of 37.'

The Pundits Podcast, which often features a mix of South African rugby correspondents, coaches and supporters, was equally bullish.

"We have the Lions squad," said Kruger, "and I'm going to be controversial from the get-go, here. I think it's bang average."

Jared Wright argued that toss, but said the fact that Gatland selected eight Scottish players - that nation's biggest contingent since 1989 - was "mind-blowing". "Most of them deserve to be there," he added. "The only guy that I'd say sticks out as a 50/50 call for me is Zander Fagerson. It's just because I think Kyle Sinckler is a better tighthead."

Once he heard that, Kruger predicted the Springboks tight five would seriously rough up their Lions counterparts. Later in the show, he asked his panel:

END_OF_DOCUMENT_TOKEN_TO_BE_REPLACED

There was praise for Tadhg Furlong, Courtney Lawes and Maro Itoje, during the show, but Wright feels England flanker Sam Underhill and Ireland lock James Ryan should have made the touring squad.

"Looking at some of the omissions," says Craig, who is editor at The Daily Maverick, "Johnny Sexton is a big surprise.

"He's a big name. I know he's had his injury problems and his form hasn't exactly been great, but he's been there and done it. So I'm quite surprised that he isn't at least in the broader squad.

"James Ryan is the other big one. A good, tough forward. I guess someone like Courtney Lawes is a physical character, too, so it probably came down to that call.

"And the rest, I guess, are such close calls. There's a few, here and there, that you can argue about. Not knowing enough about the players' club form, I reckon Gatland has pretty much got it spot on."

Others in South Africa, including Springbok legend Victor Matfield, wondered where Manu Tuilagi and Billy Vunipola were while Kruger and the Pundits Podcast crew reckoned Kyle Sinckler should have made the cut.

It will be a couple of months before Erasmus and Jacques Nienaber, the Springboks head coach, have to nail their squad selection colours to the mast.

When they do, expect the same hot takes from the northern hemisphere experts, and those that are catching their soundbites around water-coolers, and Zoom chats.


popular
"If I break my wrist, it's on f***ing both of you." - Koepka and Berger act the spoiled child
Shane Lowry delivers big time for Europe as he takes down US stars
Simon Zebo gives Andy Farrell better answer than any interview could provide
Padraig Harrington's 12th hole reaction as McIlroy and Poulter roasted needs no words
Galway fans' frosty reception for Davy Fitz doesn't make any sense
Team USA stars so confident of victory, they start chugging beers at Ryder Cup
How the band 'Two Degrees' wrote the song that became Tyrone's All-Ireland winning anthem
You may also like
4 days ago
Rob Kearney on defying union "bigwig" that told him he'd never play GAA again
5 days ago
Munster fans have most right to be aggrieved with World Best Stadium results
5 days ago
Honey Badger to the rescue as he saves sheep stuck in barbed-wire fence
6 days ago
Beibhinn Parsons leaves SEVEN Italian players for dust as Ireland keep World Cup dreams alive
6 days ago
Manu Tuilagi diet and gym changes that have seen him shed a stone but maintain power
1 week ago
'Brian was a genius... he would've killed you to even win a game of touch'
Next Page