"Sonny Bill was a freak... you could just tell that he had something that was out of this world'

"I signed as a winger, but I hadn't played wing for about eight months as I'd been playing flyhalf."

And that, in a nutshell, is French rugby.

The Top 14 may unfold a ferry ride, or short hop on the plane, away but it often feels like a whole other planet. Props head-butting pillars, red wine flowing after captain's runs, eight-hour bus treks after games and cheese, lots and lots of cheese.

Back in 2009, Tom May was presented with the opportunity of moving from Newcastle Falcons to a Toulon side with Jonny Wilkinson, Felipe Contepomi and Sony Bill Williams. He sprung.

The former England international appeared on House of Rugby with Alex Payne and Mike Tindall, recalling his two-season stint in the South of France, getting his own back on Matt Giteau and being awestruck by Williams' offloading skills.

"The change back to wing took a bit of getting used to but I played around 20 times in my first season and that was awesome. Second season was tougher as Sonny Bill was constantly fit." 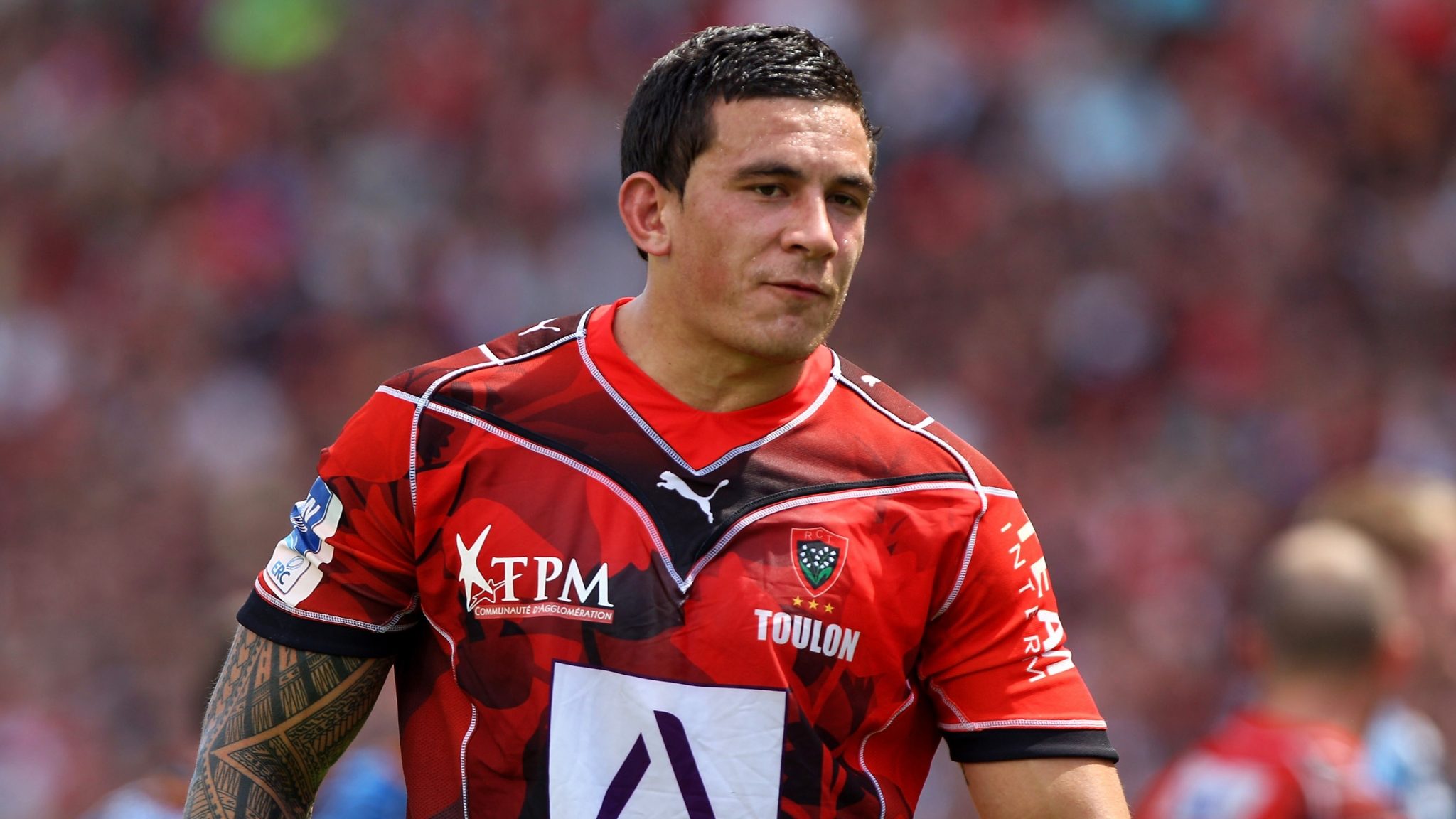 Williams excelled in athletics and had played union back in his school days, at Mount Albert Grammar School, but rugby league snapped him up with a Canterbury Bulldogs contract offer when he was just 17. By 18 he was playing NRL, winning the Grand Final with his club and had made his Test debut for New Zealand.

He played four seasons of NRL before he made a lucrative switch to union. Former All Blacks captain Tana Umaga was head coach at Toulon and he tempted his fellow Kiwi over for two seasons.

"He was a freak," says May. "His ability, back then, was raw but you could just tell that he had something that was out of this world.

"People were still getting used to the fact that when they'd be going down to clear a ball out (of a ruck), and the ball would just pop up and hit you on the end of the nose. You'd end up looking a bit ridiculous and he'd be like, 'Come on, you've got to be ready for it'. You'd be thinking, 'Yeah, but no other human being can do that'. He was that good.

"Once you learned what he was going to do and what he could bring to the game, you were like, 'Right, I know he's going to step over there and, somehow, that long arm is going to free the ball'."

END_OF_DOCUMENT_TOKEN_TO_BE_REPLACED

May says Williams fit in quite nicely with a fun-loving squad that were captained by Joe van Niekerk and included the likes of Dean Schofield, Rory Lamont, Paul Sackey, George Smith, Juan Fernandez Lobbe and more.

Scholfield, May says, was the man you wanted to avoid on the random week-nights. His two bulldogs would usually arrive at May's house first and then the forward would follow soon after and 'tap on the window with a bottle of vodka'.

May did two years at Toulon before he headed back to England to join up with Northampton Saints. Williams would be heading on too as he signed up with Crusaders and the New Zealand Rugby Union for what would prove to be a successful run at the 2011 World Cup.

For May, one of his final tasks would be showing off his soon to be vacated house on Skype to the man that was coming in to replace him - Aussie legend Matt Giteau.

"He was my replacement," says May. "A downgrade!

"He asked for me to show him around my house, via Skype. So I took him around to show him the house and Matt then says, 'Thanks for keeping it warm for me, mate!'

The antipodeans really do have a swagger to them.