Six Leinster players that could benefit from a provincial switch

Some of Leinster's talented young fawns are being hungrily eyed up.

Something that stuck with me at the tail-end of the impressive, double-winning Leinster season of 2017/18 was how all of their senior stars were on message.

Before flying back from Bilbao to Dublin, with the Champions Cup trophy in tow, Luke McGrath, Jack Conan and Ulster-bound Jordi Murphy all spoke about the 56 players the province had used that season. This was a squad effort, we were told.

The European champions backed up their words with deeds as they caught the privately chartered flight home, in the early hours of Sunday morning, and linked up with their teammates that had played, and lost, a British & Irish Cup final. The message was clear - this Champions Cup win was one fir the entire squad.

Last season, Leinster surpassed that total of 56 by two. Along with their senior squad, academy and sub academy, Leinster almost fielded enough to make up four starting XVs. 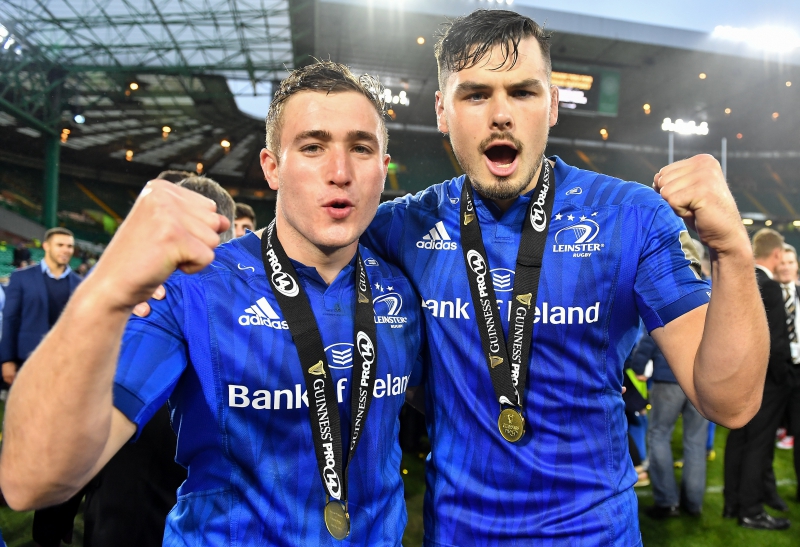 Jordan Larmour and Max Deegan celebrate after Leinster's won the Guinness PRO14 Final against Glasgow Warriors in May 2019. (Photo by Brendan Moran/Sportsfile)

With many of the top Leinster rugby schools paying for full-time coaches and getting in strength and conditioning coaches, Barry Murphy asked if many of the province's top youngsters have an advantage over their peers from other provinces.

"And with Andrew Porter, it didn't take a ninja to figure out that this guy was physically ready to play senior rugby. Maybe he had a bit to go in terms of his football skills and his rugby nous but if some props come out and they're really good footballers at 18, 19, they've usually still got a bit to go to try and get physically as strong as they guys they are going to be competing with - for his fundamentals of scrummaging and for contact - but Porter was ready to go.

"Where sometimes you [at the other provinces] are wondering which guy here is going to be a PRO14 player for us, who here is going to a European Cup player and who could go on and play Test rugby for Ireland. [At Leinster], they're bypassing the three-year academy cycle and they're internationals already." 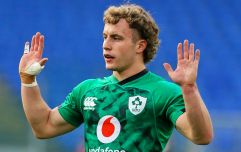 END_OF_DOCUMENT_TOKEN_TO_BE_REPLACED

So, with other provinces struggling to produce as many big-game-ready players from their provinces, Leinster are finding themselves targeted by the three other provinces. The likes of Tom Daly, Paul Boyle, Jeremy Loughman, Joey Carbery, Andrew Conway, Jordi Murphy, Jack McGrath, Nick Timoney, Dave Shanahan, Tom Farrell are just some of the former Leinster players currently lining out for rival provinces.

Connacht head coach Andy Friend laid it all on the line, on Tuesday, when he told Declan Rooney the province has a 'chunk of blokes we're talking to and looking at at the moment'. Friend unapologetically made a plea to some of Leinster's players, who may currently be 4th or 5th choice, to consider a move to Galway this summer. 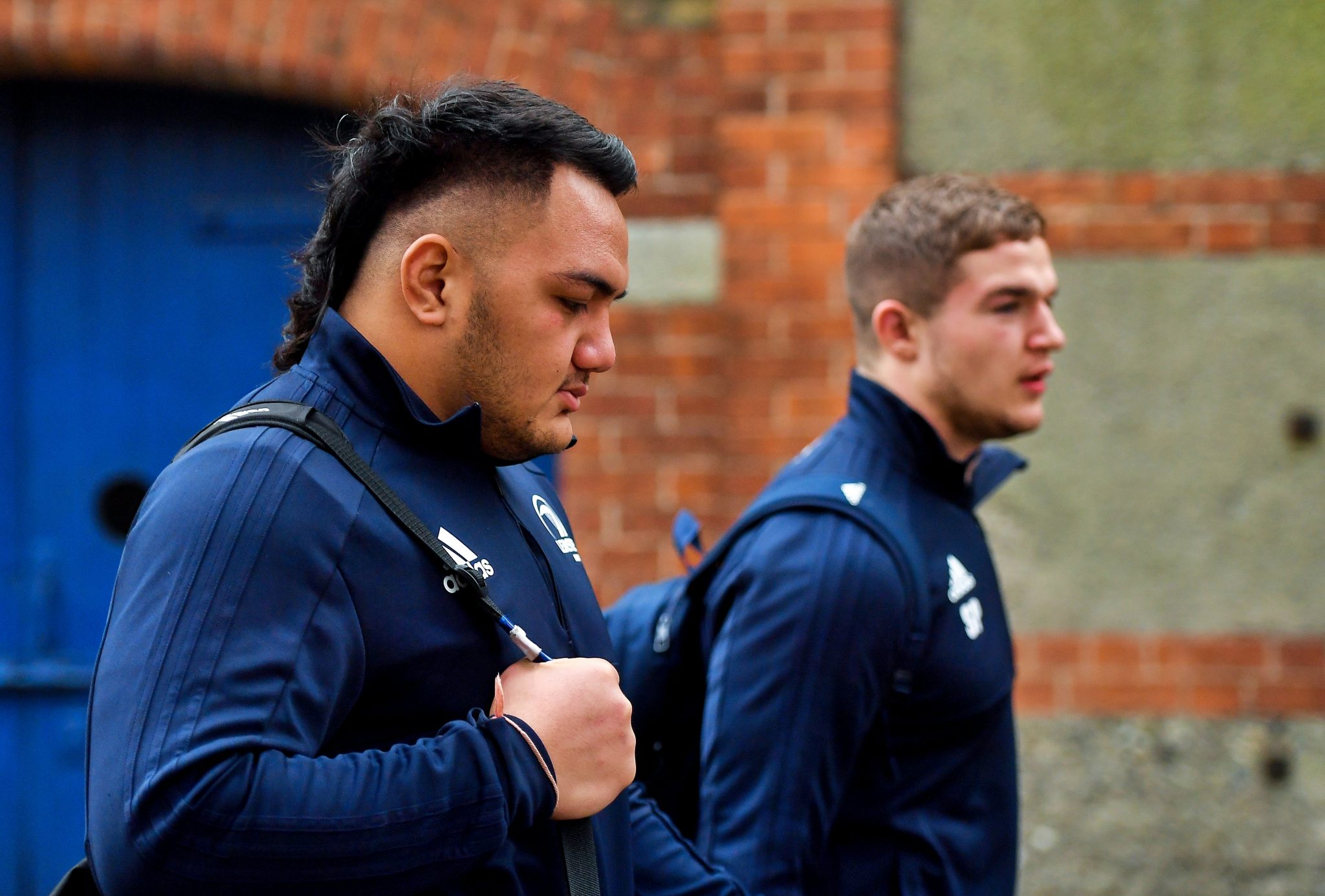 Connacht have already been linked, by the Irish Independent, to a move for Leinster's Hawaiian-born prop Roman Salanoa but Friend would not be drawn into specific identities or recruitment targets.

The westerners could do with some more depth to their front row chart so Salanoa would be a sensible target. If not Salanoa, the Leinster academy also have another tighthead prospect in Jack Augnier. The 21-year-old has three senior appearances to his name already.

Connacht would greatly benefit from signing someone like Scott Penny, who can play both blind- and openside, but Leinster would be expected to dig their heels in over that. With Dan Leavy yet to return to action, and prove he can sustain himself back at full-tilt rugby, Leo Cullen would fight hard to retain Penny on his playing staff. 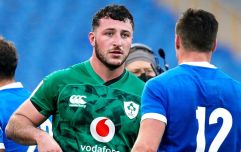 END_OF_DOCUMENT_TOKEN_TO_BE_REPLACED

Three players that could find themselves playing their rugby away from their home province, next season, include outhalf Ciaran Frawley, centre Tommy O'Brien and winger Jack Kelly. O'Brien is a former Ireland U20 captain who is highly rated but he has the likes of Robbie Henshaw, Conor O'Brien, Garry Ringrose and Jimmy O'Brien in his way.

Leinster's veteran lock Devin Toner is turning 34 later this year but the academy has already been providing second rows for senior outings. Oisin Dowling has six appearances this season while Ryan Baird has four and Jack Dunne has five. The province may be... encouraged by the IRFU to part ways with one of that trio for the greater good [Ireland].