It may not have been a boyhood dream to play for Mitsubishi Sagamihara DynaBoars, but it was an interesting way to bring down the curtain on a glittering career. For Shane Williams, it was like going back to his roots... 6,000 miles from home.

Williams started off with Neath, who went on to become Ospreys, as a reserve scrum-half but his coach Lyn Jones moved him to the right wing and neither man looked back. Over the course of his 17-year career, Williams scored bang on 200 tries, won Celtic and PRO12 titles with Ospreys and two Grand Slams with Wales.

In 2012, after scoring his 58th and final Wales try, Williams headed over to Japan with his family to see out his playing days with the pride of the Kanagawa Prefecture - the DynaBoars. 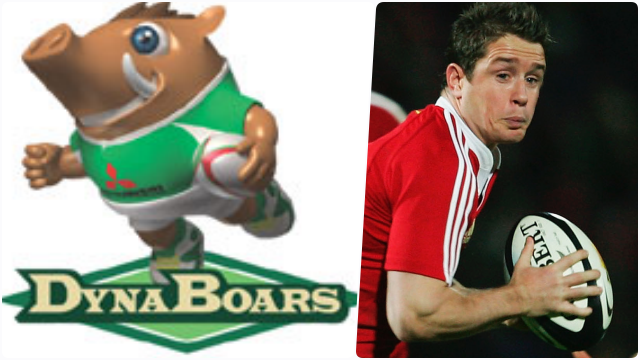 On his visit to our studios, earlier this year, for Baz & Andrew's House of Rugby, Williams spoke about the culture-shock he experienced in Japan and how he eventually settled in to a new way of life, and rugby.

"I could just about get by with ordering food and making plays, but it wasn't easy. It's a tough language and we had some problems with the school. My son had just gone into an all Welsh kindergarden and my daughter, who is two years older, was in a school that only spoke Welsh. So we put them in day-care in Japan and the kids were like, 'What's going on here. Mam and dad are speaking English in the house, our (old) teachers were speaking Welsh and now we've gone on holiday and this (new) teacher is saying stuff we don't understand'."

Williams was only supposed to play one season with the DynaBoars in Japan's Top League but he was enjoying his rugby and was offered a two-year extension at the end of the 2012/13 season.

"After the first year," he recalls, "my wife says, 'Look, Shane, we've got to go home. It's really difficult on the kids. It's hard. I miss back home. We're going home'. 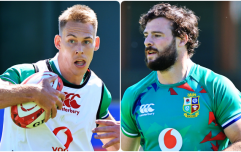 END_OF_DOCUMENT_TOKEN_TO_BE_REPLACED

Gail, his wife, Georgie and Carter all headed back to Wales. Williams fulfilled his contract and stayed on until the end of 2014 and, famously, decamped to Australia in 2013 to join up with Warren Gatland for his third and final British & Irish Lions tour. He played against the Brumbies but was not required for the Test Series and took up a punditry role in Oz. 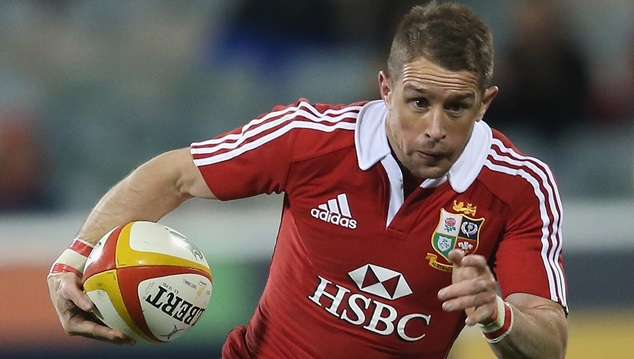 Shane Williams in action for the Lions in 2013. (Credit: Getty Images)

Despite the fact that the Top League season is shorter, Williams explains that the pre-season is extensive and training sessions resemble what many professional sides were doing in Europe in the 1990s.

"All the rugby teams are company-owned, and big companies. Coca-Cola, Kobe Steel, Panasonic, big companies but with lots of pull. And all the want to do in pre-season is beat Honda in a big game. There's nothing on it; it's a friendly; but then you can say Mitsubishi have beaten Honda. It's quite bizarre in that sense."

"It's the fittest I've ever been," Williams adds, "because they'd have three-hour sessions. They'd have two hours of rugby and then an hour of fitness. And I was in my mid 30s. It was tough. It was very old-school in that sense, but it seems to have worked for the national team because they were the fittest team at the World Cup...

"The whole philosophy was that if you trained hard, you played hard. If you trained for longer, you'd be the best team. It was very old-school but we did have some foreign influence out there. Beaver was out there - Stephen Donald - and Anthony Boruc. Beaver is a great guy and a top player - top man - but he doesn't like training very much. Doesn't like playing much either! We'd be training away after a couple of hours and I'd say, 'Dig in, Beaver. Just another hour or two to go!'"

"It's played at 100 miles an hour," says Williams, "and there were a lot of mistakes from some of the Japanese boys, who wouldn't have had the skill levels - back then - of your Nonus, Snymans and Dan Carters. So it was turnover, turnover, turnover. There was no kicking going on. It was just end to end. The rugby was just hectic, but I enjoyed it." 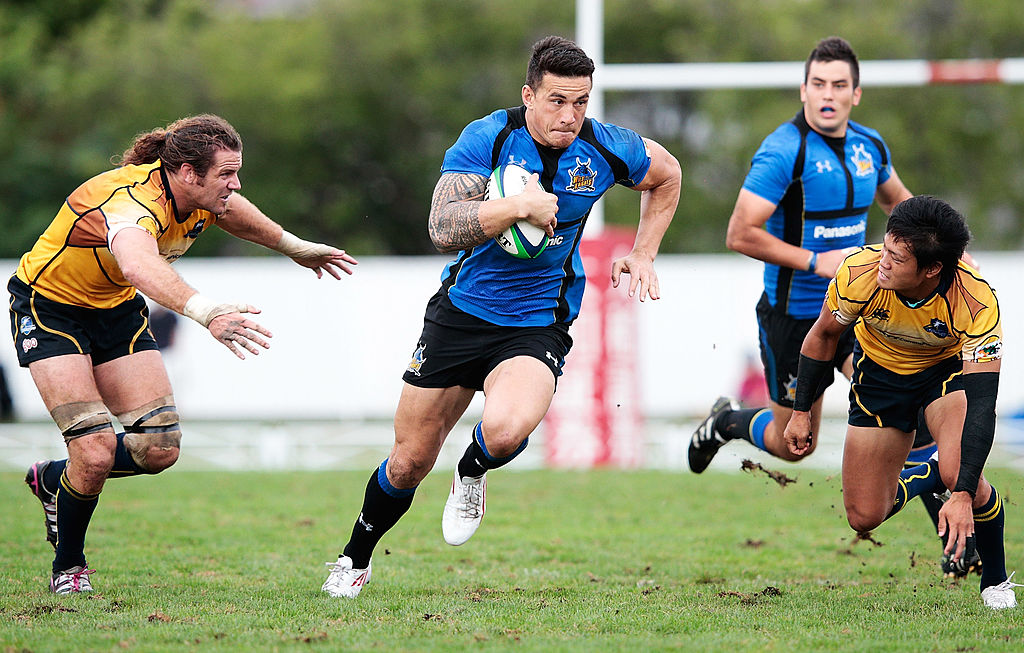 "Sonny Bill Williams was fun to watch," Williams recalls of the All Black stars' stint with the Panasonic Wild Knights.

"He'd get the ball and he'd almost amble through a tackle and you could see he was waiting for the offload - the big money-shot. He'd go half through and there'd be a nice little flick. The whole crowd would be cheering and watching Sonny Bill and celebrating while the try is happening down the other corner! They'd love that."

Having started off with local club Amman United, back in Wales, Williams appreciated the close, familial feel of playing for the DynaBoars. "It took me back to my roots," he says.

"Our pitch was in the middle of the grounds of the factory and we'd have, like, 300 or 400 people watching us. I'd gone from playing in the Millennium Stadium in front of 74,000, with a couple of million watching on telly, to kids and families having picnics on the side of the pitch; cooking hot-dogs.

"It was quite cool, I thought, and I was enjoying the fact that I wouldn't have to read the papers on Monday and see 'Shane Williams was rubbish - 4 out of 10'. It was time to relax and enjoy the rugby again."

Ronan O'Gara, who was sitting beside Williams for that recollection, joked that the wing wizard would not have seen 4/10 ratings much in his career.

Williams left Japan in 2015 and, the following year, stayed true to his word to line out for Amman United again. He played a season of club rugby with them and even scored one final try at the Millennium Stadium in the WRU Bowl Final.

popular
Gary Neville cautiously optimistic about England, but Roy Keane sums it up perfectly
Only old-school fans will get 20/20 in this 1990s footballers quiz | Part 2
Comparing the training gear of the Kerry 1980s team to a modern day outfit
The SportsJOE 12 o'clock quiz | Day 370
"For me, there is no comparison between Con O'Callaghan and David Clifford"
Danny Murphy's comments on BBC tonight prove some folks will never learn
QUIZ: How much do you know about Dutch football?
You may also like
2 days ago
Lions coach heaps praise on "outstanding" Ronan Kelleher ahead of Japan Test
2 days ago
"It's incredible... a bounce of a ball goes your way and you can end up in the Olympics!"
2 days ago
Ireland Sevens qualify for Olympics after stunning comeback win over France
3 days ago
Four Ireland U20 stars that massively impressed in opening Six Nations win
1 week ago
Can't imagine Rangers fans were happy about what Ronnie Whelan called Scotland
1 week ago
Damien Duff bides his time before roasting the FAI with 'motivational video' comment
Next Page