Bryan Habana on how close Sean O'Brien was to Toulon move

"Flying to France and having the chat worked!"

Back in January of 2014, Sean O'Brien came perilously close - for Leinster's sake - from leaving Ireland for a move to the Top 14.

With Johnny Sexton already playing with Racing 92, back then, O'Brien was approached by Toulon to gauge his interest in making a move to the South of France.

Years removed from the close call, former Toulon and South Africa winger Bryan Habana told JOE UK's House of Rugby how he was one of the main people pushing for the back-row to leave Leinster.

"Talking about Toulon," Habana began, "I tried my best with my convincing skills in a dingy pub on a Saturday night at the Mourillon beach-front, but it just wasn't enough, aye? And his Euros [demands] and my negotiating skills just weren't that good."

END_OF_DOCUMENT_TOKEN_TO_BE_REPLACED

O'Brien says it was nothing to do with the Springbok star's negotiating skills, rather some adverse weather that saw him turn down the lucrative move. Mourad Boudjellal, Toulon club president at the time, was set to fly over to Ireland to seal the deal when fate intervened. 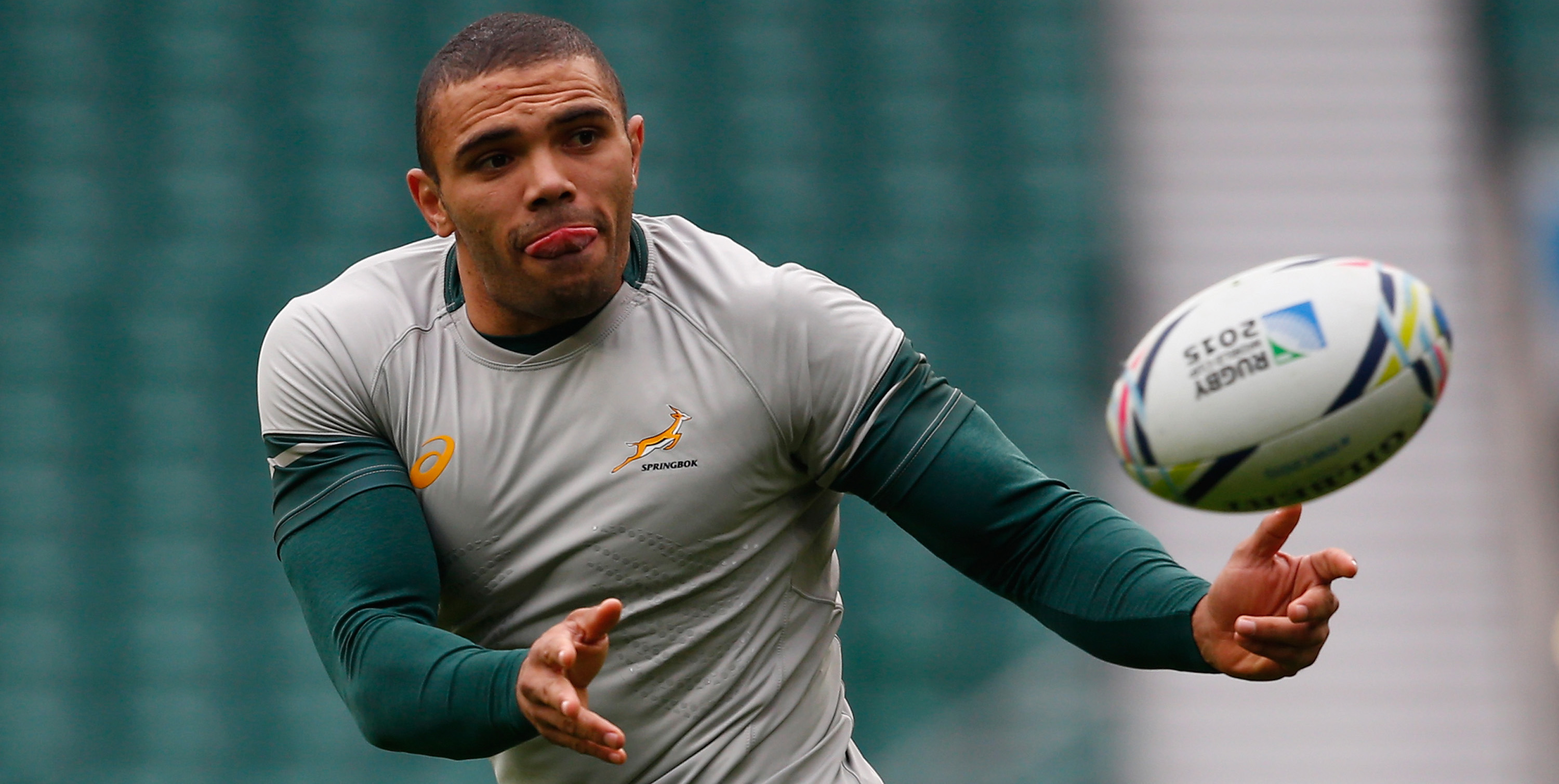 "Well, actually," Sean O'Brien revealed, "the pre-contract happened, if you can believe that?

"Yeah, he was meant to fly over on a Monday or Tuesday morning, on his plane, or jet, or whatever he has. And he couldn't fly because of weather conditions, and the IRFU gave me a contract the next morning.

"It worked. Flying to France and having the chat worked!"

With Boudjellal grounded in France, the IRFU acted quickly and offered O'Brien a two-year contract that was right up there in terms of salaries for Ireland internationals [at the time].

END_OF_DOCUMENT_TOKEN_TO_BE_REPLACED

O'Brien was a key figure in the Irish team, in 2014. Although injury saw him miss out that the year's successful Six Nations campaign, he was vital in Ireland defending that title in 2015. It is likely that he would have still been selected for Ireland - as Sexton was during his two years away - even if he had pitched up at Toulon.

Were Sexton AND O'Brien both getting into the Ireland XV while playing abroad, several more big names may have been tempted to try their hand at Top 14 rugby.

"When you look back on certain things like that, you actually won two European Cups the following two years," O'Brien told Habana.

"So it would have been a nice one to fly over and win two - because we didn't win anything with Leinster for a couple of years, at that stage - then come back and [to add to] the other four that we won."

Six-time European Cup winner Sean O'Brien? Only bad weather and the IRFU digging deep stopped The Tullow Tank from giving that one a good dart.


popular
Rob Kearney taught a classic GAA lesson when he tried to have the craic in second game back
The scenes in Newbridge as the biggest hit and hope ever knocks Moorefield out
Shane Lowry had no problem setting reporters straight at Ryder Cup briefing
How one text message a teammate sent Kieran McGeary proves that Tyrone's success was a team effort
Kieran McGeary on his relationship with Mickey Harte and his role in Tyrone's success this year
When Liam Brady lit into Brian Clough for his dismissive Mick McCarthy comments
"Mayo have been back and back and back all the time. That's some resilience, to do that." - McGeary bats for Mayo
You may also like
3 months ago
Lions coach heaps praise on "outstanding" Ronan Kelleher ahead of Japan Test
4 months ago
Tadhg Furlong, playing with all the chips, doesn't flinch at World Cup question
4 months ago
Leinster run out of steam as Ronan O'Gara's La Rochelle reach Champions Cup final
4 months ago
One more outstanding game and Jack Conan could be a Lion
5 months ago
Madigan, McFadden and Henry on one game they'd change if they could go back
5 months ago
Rating the chances of Leinster's 16 Lions hopefuls
Next Page