This is a mother lode of quality rugby gear.

Over the course of a season, many rugby players will have a room in the house or apartment where they stash keepsakes from games, swapped jerseys, extra gear, match programmes and the like. It is not usually until a break in the season or the summer that they get around to sorting through it.

Conor Murray appears to be in that school [see below] while Sean O'Brien doesn't like to be rushed. Just over a week out from the 2017/18 season, the Carlow native is tackling the issue of what to do with over four seasons of rugby gear.

O'Brien got dug into the task this week and shared a glimpse of his rugby room on Instagram.

'The Tullow Tank' has a bundle of used and unused Leinster kit as well as traded ACT Brumbies and Italy jerseys. 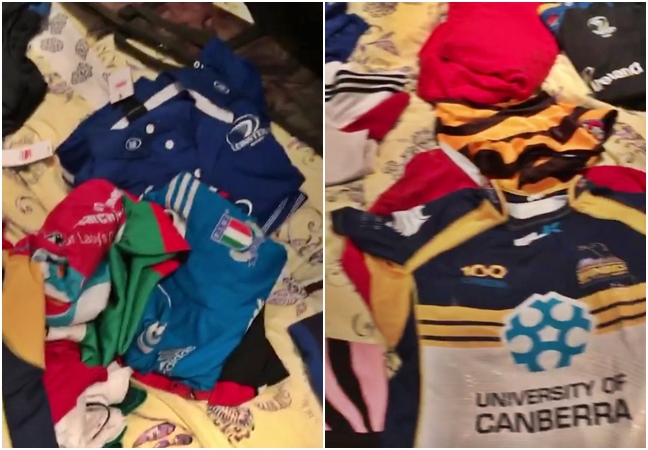 O'Brien has about three bags of Lions gear to wade through as well. As we reported before the Lions headed off to New Zealand, each and every player got kitted out amazingly well. Here is just a taste of what the lads received at Pennyhill Park:

There were this sweet travel rig-out courtesy of Qantas too:

END_OF_DOCUMENT_TOKEN_TO_BE_REPLACED

The flanker have traded jerseys with the likes of Jerome Kaino and Sam Cane during the drawn Test Series so they will have pride of place in the O'Brien household.

As for the trackies, jackets and t-shirts, that is a mountain he will be sorting through for quite a while. 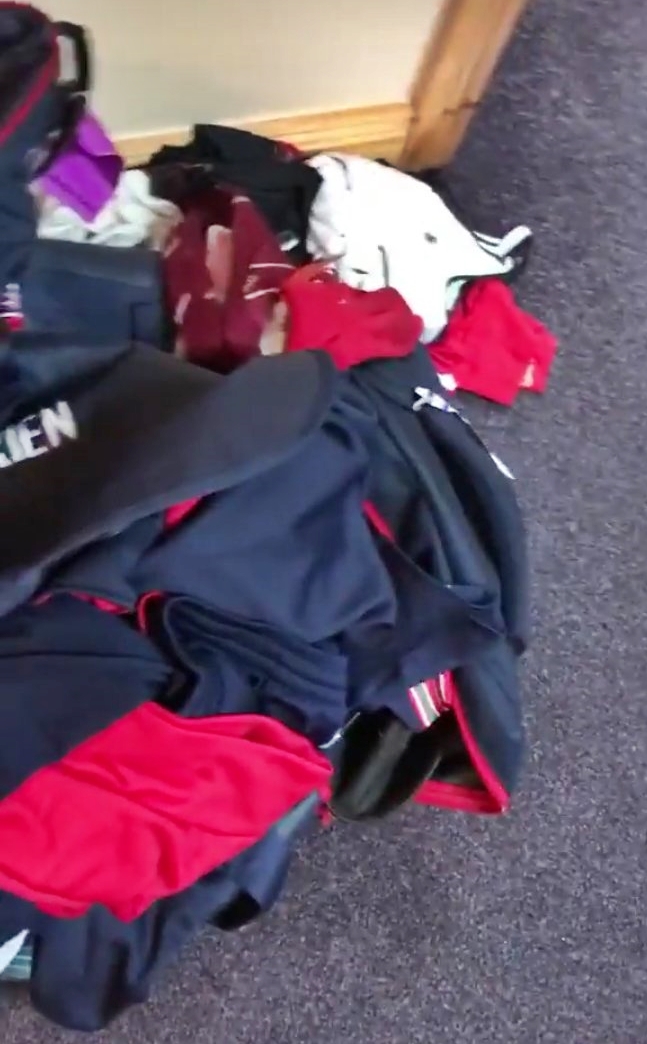 Any spares Sean, sure send 'em this way.