"It must be difficult to say no, having won a game and heading back together"

Exeter Chiefs winger Jack Nowell is back in good nick, decent form and back in the England squad for the 2022 Six Nations.

After revealing, a couple of weeks back, that cutting out drinking had helped him, in terms of losing weight and recovering from matches and training sessions quicker, several players may be considering following suit.

END_OF_DOCUMENT_TOKEN_TO_BE_REPLACED

Nowell, who is 5-foot-11, says he has dropped from 100 kilos to 90kgs and he credits the recent alcohol abstinence as playing a bit part. Eddie Jones once remarked that Nowell could make a handy flanker, but the Chiefs star is opting to be lighter on his feet.

On House of Rugby [LISTEN from 7:20 below], Saracens and England star Alex Lozowski joined hosts Sean O'Brien and Alex Goode. All three discussed Nowell, his new regime and how drinking with teammates can still have a positive impact. 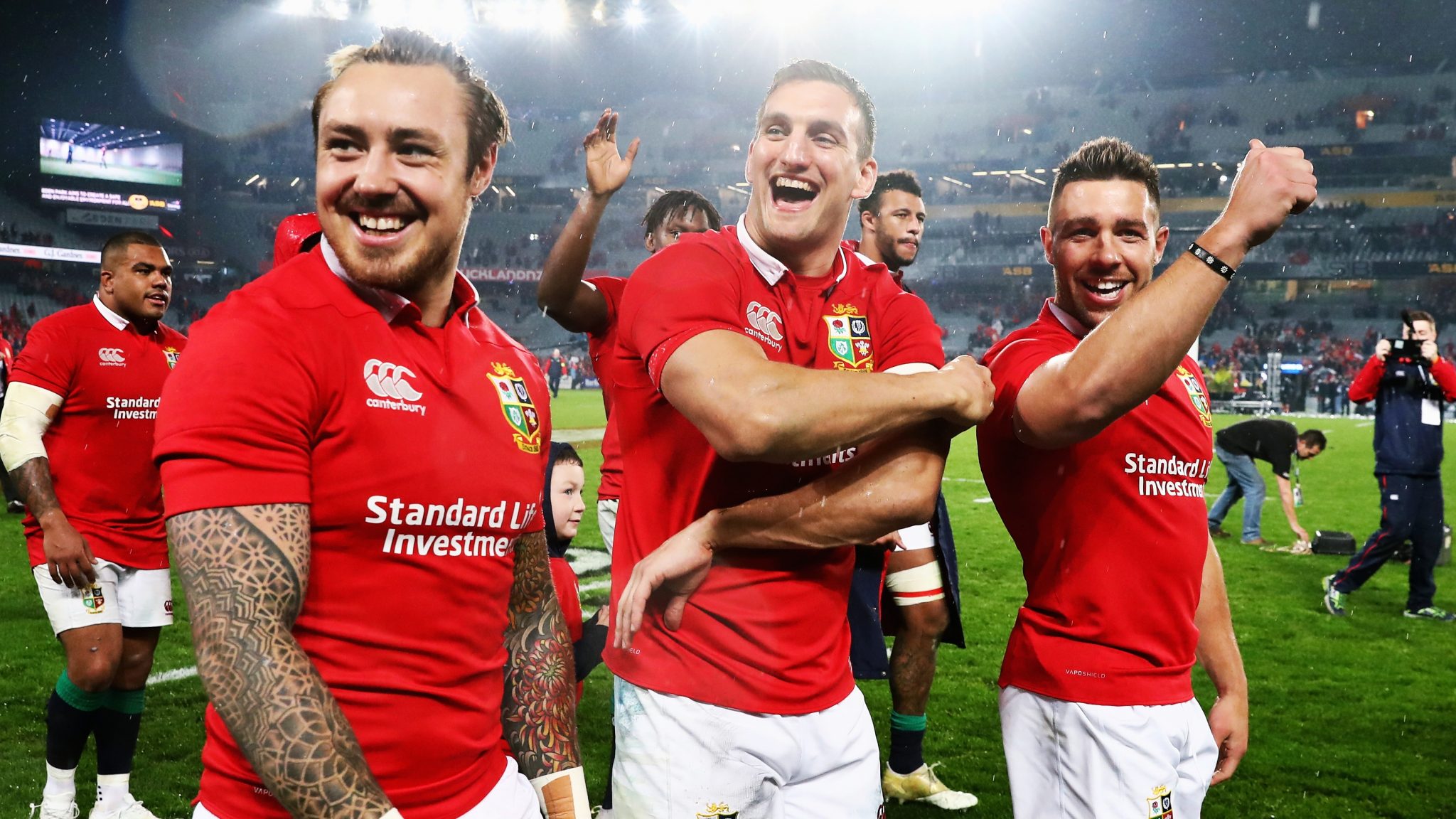 Long bus journeys back to Exeter

END_OF_DOCUMENT_TOKEN_TO_BE_REPLACED

Jack Nowell is the co-owner of a pub, The Swordfish Inn, in his home town of Newlyn, in Cornwall. While he may be staying away from the beer taps there, Goode reckons the winger has made some other nutritional choices that must be playing into his 10kg weight drop.

Speaking to us ahead of the World Cup, in 2019, Nowell revealed that he often put away 4,500 to 5,000 calories a day, especially if he had a been training load coming up or was carb-loading for a game. You can read more on his daily diet here.

Goode and Lozowski are teammates at Saracens and both men speak highly of the bonding sessions the club go for, which often includes having a few sips.

"We've had quite a few good bus journeys home together, after games, and have enjoyed it," says Lozowski. "It does bring you together - all those memories.

"I know Exeter would have quite a few long bus journeys, heading all the way down to the [South] coast. Maybe that is part of their culture, but Jack has taken himself away from it. He could be down the back of the bus, on his Game Boy or something. It must be difficult to say no, having won a game and heading back together, but I still feel [drinking together] is something that will stick around." 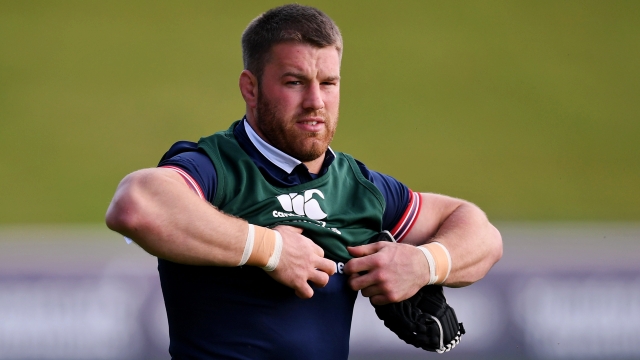 "It has been in rugby for years," says O'Brien of teammates going out for beers together, and with opponents after matches. "Going back years, even with the clubs where we started."

"No-one should give it up, even the professional clubs," the former Leinster and current London Irish back-row insists.

"That's part of what rugby is about - you need characters in the game. It's already getting robotic, with the younger lads coming through.

"Personalities are so often through phones now, not through story-telling or craic. 'What did you do last weekend?' 'I went out for a few pints with the lads, and here's what happened... ', and you've a good story out of it. If you take that out of it, and ask what they got up to, it'd be playing the Playstation against five of the lads.

"You do have to pick your moments, but you do encourage those nights out, were you let loose, have a bit of craic together and form those bonds. That's how you often end with guys that are friends for life. You learn about their characters, and have a bit of craic."

We bet O'Brien and Goode would never have seen themselves as the rugby veterans calling in the old traditions to be preserved.

All in moderation, folks.