'Best of luck to England. They haven't won a serious competition in, I don't know how many years"

Straight in with the wind-up.

Sean O'Brien is heading back to Ireland for 10 days, later this week, and delighted at the prospect.

All he can hear, wherever he goes in London, is how football is coming home.

END_OF_DOCUMENT_TOKEN_TO_BE_REPLACED

Football fever has reached such a peak that we are having it filter into many other sports. Olympians, tennis players at Wimbledon and British & Irish Lions stars are all being asked about Gareth Southgate's men and Euro 2020.

On the latest episode of House of Rugby's Lions Series [LISTEN from 0:30 below], co-host Alex Goode simply had to start with an English football question. O'Brien was ready for it. 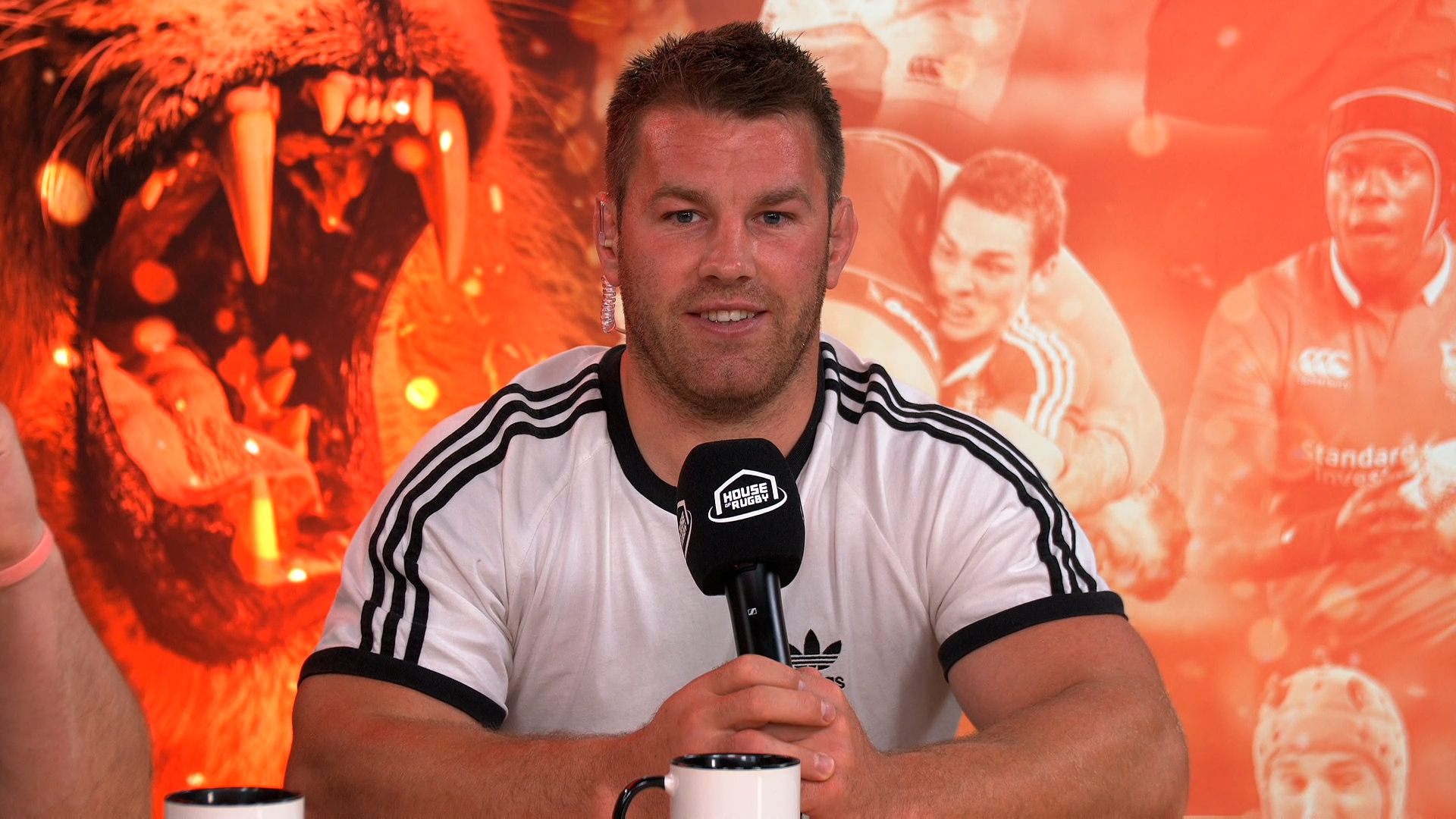 Back in 2011, as he was helping Ireland to [yet another] World Cup quarter final, Sean O'Brien was once asked about a heroic defensive performance put in by Richard Dunne in a Euro 2012 qualifier against Russia.

"I absolutely hate soccer!" he replied. Pressed on his dislike of the game, he added:

"I never really have liked soccer, to be honest. I played a bit when I was younger but I wouldn’t be a big fan of watching it now. I think they get paid way too much money for what they do, and they’re jumping and rolling around half the time."

END_OF_DOCUMENT_TOKEN_TO_BE_REPLACED

A decade on and O'Brien has mellowed somewhat. He is back watching soccer again, but is no fan of folks getting carried away with themselves, and taking the whole world for the ride with them.

As the show began, Goode, who plays for Saracens and England, opened by asking, "Is it coming home, mate?"

O'BRIEN: If I hear that one again, I'll absolutely reef someone!

GOODE: Is that because you hate football? Or just you being Irish, and you hate England?

O'BRIEN: No. It's actually the thought behind the whole thing - IT'S COMING HOME! Everyone is saying it and it's pretty annoying. I'd rather just watch the football... but the best of luck to England. They haven't won a serious competition in, I don't know how many years. So, I'm hoping they do it!

With the Aviva Premiership season over and a few weeks' break for most players not involved in the Test window, O'Brien is planning a short trip home to Ireland.

England's Euro 2020 semi-final against Denmark, in Wembley, is taking place on Wednesday night. Should Southgate's charges beat the Danes to reach their first major final in 55 years, O'Brien will have timed his break away to perfection.


popular
"There are clubs in every county that you just know - they like fighting." - Fighting passes on through the generations
Alex Ferguson wrote Mickey Harte a letter - ex Tyrone boss reveals in new memoir
“How it finished was not the way I would have chosen" - Mickey Harte reveals how his time with Tyrone came to an end
GAA at its best as Bellaghy players run into team-mate who buried his father that morning
"I'll go back running the roads now and make sure my body doesn't get lazy"
New footage shows exactly what Deontay Wilder said to Tyson Fury after trilogy fight
Somehow Pat Spillane's 1981 cruciate rehab routine hasn't survived the test of time
You may also like
3 days ago
"The guy just can't catch a break" - RG Snyman back on gruelling comeback trail
4 days ago
Munster confirm RG Snyman has re-ruptured his cruciate ligament
5 days ago
Worrying scenes for Munster as RG Snyman lasts only nine minutes against Scarlets
1 week ago
World Rugby to ban matches featuring red and green kits to avoid colour blind clashes
1 week ago
Club World Cup talks underway as rugby moves towards global calendar
1 week ago
"It wasn’t worth the hassle" - Darren Cave on relationship between players and media
Next Page