On Monday, Sean O'Brien got a text with the latest odds for players to make the British & Irish Lions Tour. He may have toured in 2013 and 2017, but the Irish flanker quickly messaged back:

O'Brien was joined by host Lee McKenzie and Vodafone British & Irish Lions ambassador Sam Warburton on the latest episode of House of Rugby UK, and they both discussed possible picks for the 2021 tour to South Africa. 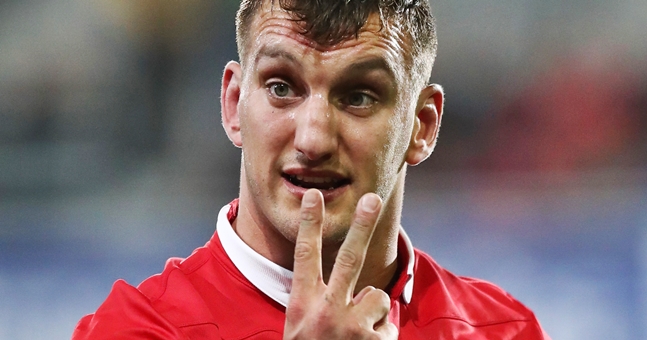 O'Brien and Warburton were Lions in 2013 and 2017. Teaming up one last time for the Lions' cause, McKenzie tasked O'Brien and two-time captain Warburton, to select a starting Test XV and some of the back-up options.

Both men agreed on Mako Vunipola and "shoo-in" Tadhg Furlong for starting props, and Ken Owens as hooker. Moving on to the second row, Warburton admitted:

"I've changed my mind on this already, from the article I wrote a week ago. I'm going to go Maro Itoje and Alun Wyn Jones. I did say Tadhg Beirne, but I think it could be a bit lightweight to play him together with Maro. So I've gone with Alun Wyn, who's a big 118-kilo guy. And for his leadership."

The first bone of contention between Warburton and O'Brien was blindside flanker. O'Brien went for Tadhg Beirne while the former Wales captain opted for the "explosive power" of Bath & England star Sam Underhill. 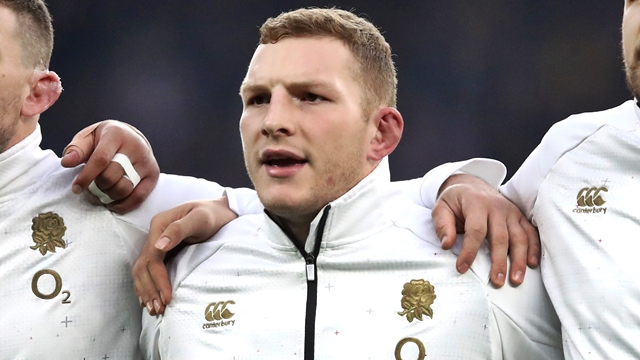 END_OF_DOCUMENT_TOKEN_TO_BE_REPLACED

O'Brien put forward Gareth Davies and Conor Murray as leading contenders for the No.9 jersey while arguing 'you just don't know what you're going to get' with Finn Russell.

And yet, while O'Brien felt Lions coach Warren Gatland would go for Owen Farrell or Dan Biggar at No.10, Warburton selected Ireland captain Johnny Sexton.

"You've got to be able to defend at 10, big time," Warburton said. "He'd be the one guy that, if I was in a dressing room with him, I'd want him to steer that ship. He's phenomenal in that sense."

On the wing, Warburton immediately selected Anthony Watson but he hesitated over Louis Rees-Zammit. While the Wales winger 'has to go on tour', he is not yet convinced over his defence. When push came to shove, though, he went for Rees-Zammit over Scotland's Duhan van der Merwe.

O'Brien had a wing selection that he believes a lot of people are sleeping on:

"What do you think of Keith Earls? No-one has spoken about him and no-one has mentioned him on any of the teams, but he's been unbelievable."

In midfield, Warburton and O'Brien were nodding in agreement over Robbie Henshaw while Warburton went for George North, ahead of both Garry Ringrose and Jonathan Davies.

There was another tough call over the final spot - fullback - and Warburton believes Stuart Hogg is edging ahead of Liam Williams. O'Brien agreed with that as he says the Scot is 'really playing for his team'.

*Sam Warburton is promoting a cutting-edge app - launched by Vodafone UK & Ireland in partnership with the British & Irish Lions - for this summer's tour. One of the key features is the ‘XV Selector’, which lets users choose their own starting line-up which they can share on social media and messaging platforms as they compare their dream team with friends and other fans. It can be downloaded on the App Store or here on Google Play.


popular
The four stone-cold certainties for All-Stars even as early as this
Andy Farrell goes for Munster veterans as Ireland team to face New Zealand named
Eamon McGee just couldn't help himself with Armagh-melee tweet
"He's actually smiling putting the ball over the bar. He should nearly be fainting." - Ryall on Limerick's legacy
"The economy was one of the big reasons" - Cadogan's move from an electrician to personal training
Kylian Mbappe reportedly wants PSG to sell Neymar
Gavin Coombes one of four Irish players to push themselves into Test picture