That is a mighty big-hitter on-board for the Leinster and Ireland flanker.

"How good has Josh van der Flier been," asked Sam Warburton as the Dubliner flaked into another Exeter ball-carrier and hopped straight back to his fit, to fill another part of the line.

"He's been good all year," observed Warburton, on duty for BT Sport at the time. "That's the scary strength that Leinster have."

It is amazing how timing can play a part in the career of a British & Irish Lion. Back in 2017, Peter O'Mahony would probably have missed out on the touring party entirely had it not been for a pre-game injury sustained by Jamie Heaslip. O'Mahony was elevated from the bench to make England miserable. Six weeks later, he made the Lions squad. Seven weeks after that and he was their captain for the First Test against New Zealand.

Will Connors badly injured his knee on the morning Ireland were due to announce their team to face England. Van der Flier went from sub to No.7 and he had a superb game against England. That put him in the conversation. 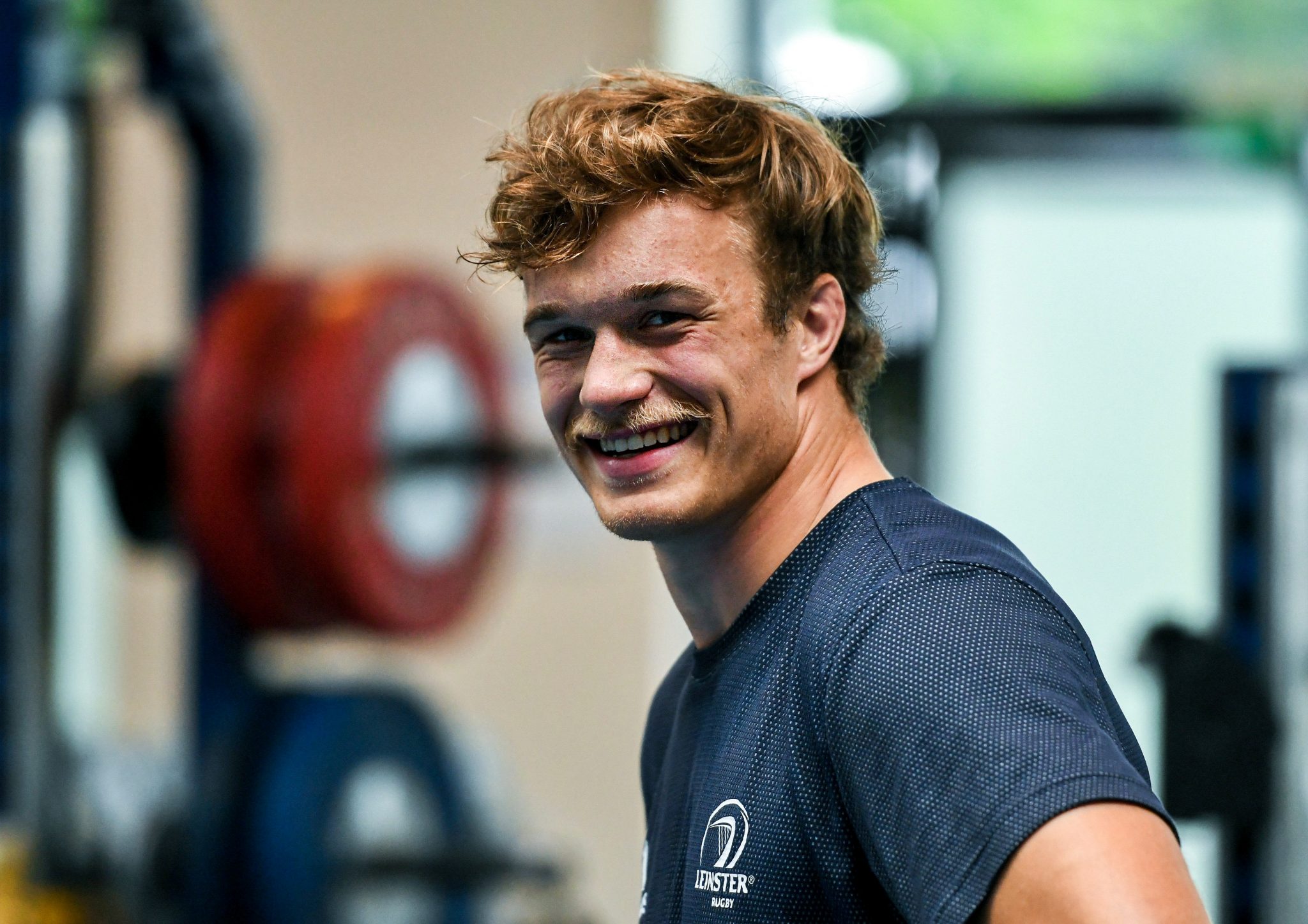 Josh van der Flier was tipped as a Lions bolter in 2017 but missed the cut. (Credit: Sportsfile)

The timing part arrived when Sam Warburton was assigned the role of co-commentator for that Leinster vs. Exeter game. Another rip-roaring performance and the Welshman, a two-time Lions captain, is a card-carrying member of the JVDF fan-club.

At a press briefing for the official launch of the Lions 2021 tour jersey, Warburton spoke highly of Hamish Watson, Justin Tipuric and Josh Navidi as back row options for head coach Warren Gatland. Asked about Irish options, he lit upon van der Flier and his other banker to tour - Tadhg Beirne.

"I'm not much of a stats guy, but he made the most metres out of every flanker in the Six Nations. He made the most tackles, just behind Justin Tipuric.

"He's just so good. Technically, he's a brilliant 7. He does exactly what a 7 is supposed to do.

"This is where it gets so tricky. You've got Watson, van der Flier, Tipuric and Navidi have got to fit into three, and I don't know how you're going to do that." 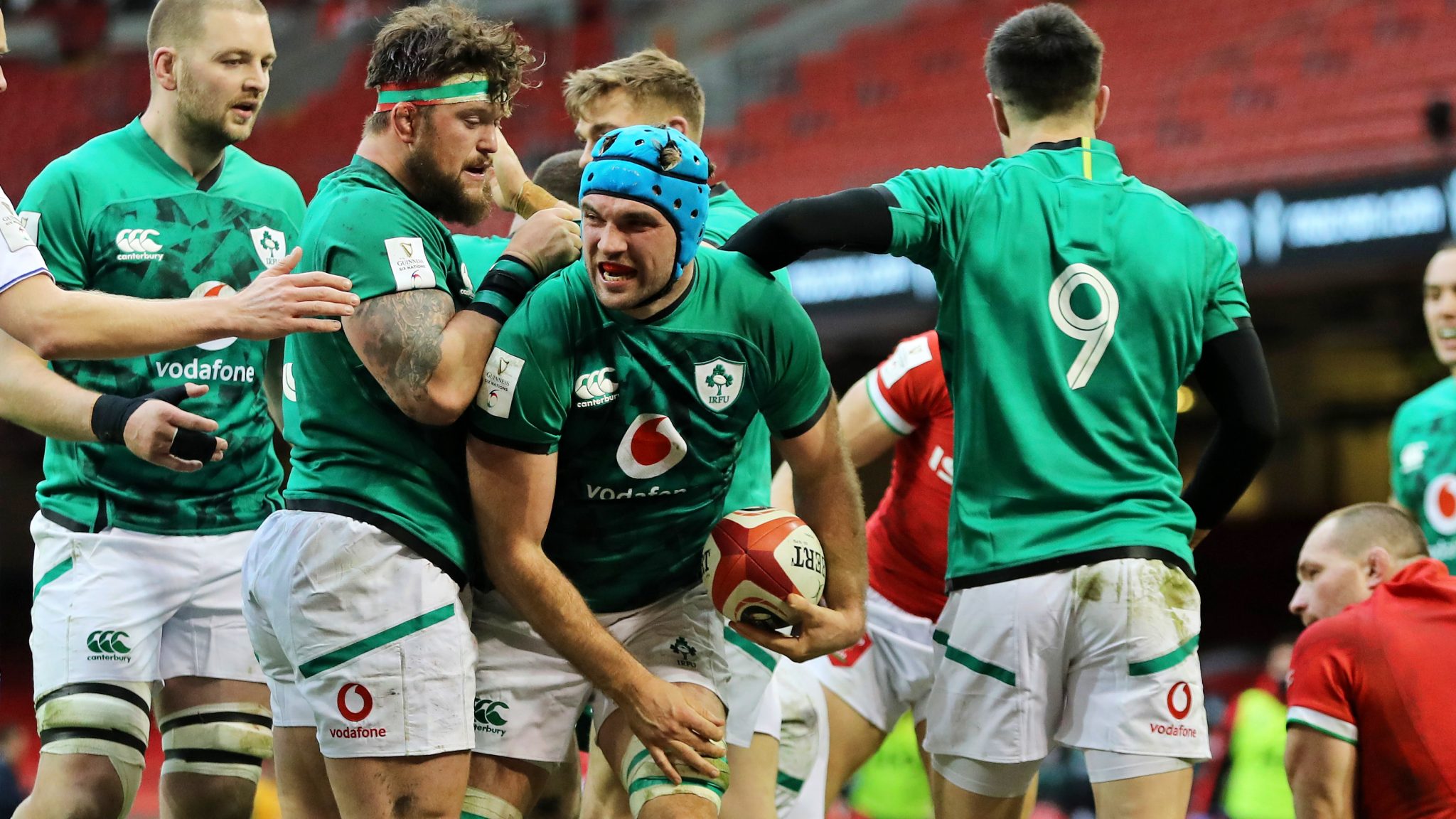 Tadhg Beirne was one of Ireland's best players in the Six Nations (Credit: Sportsfile)

"Beirne and van der Flier have impressed me most," Sam Warburton continued.

"I say Beirne at 6. I know Gatland would be more inclined to pick someone heavier [at lock] because I know he really values that weight in the second row.

"When we used to play against second rowers that were a little on the light side, he would flag it and say, 'That's somewhere we can target'.

"I think Beirne will be picked as a second row/back-row, so he can cover both. In terms of starters, he'd probably get game-time if he went as a second row, but he's probably not one of his front-line Test starters when it comes to there. That's why I think he's a better chance in the back row.

"Players like himself and Maro Itoje, or Courtney Lawes if he goes, they can all play at 6. And that makes them pretty safe picks to go, as you need players that can jump into that back row as well.

"Tadhg Beirne, for me, is nailed-on to go on tour. He has a good chance to be a Test starter and I think 6 could suit him as well."

The impending Lions squad announcement has been a hot topic of conversation on House of Rugby, these past few weeks.

On the latest House of Rugby Ireland episode [LISTEN from 23:00 below] Springboks legend Tendai Mtawawira and former Ireland tighthead Mike Ross discussed the front row forwards that Warren Gatland could select for the tour to South Africa. 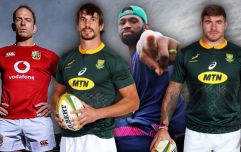 END_OF_DOCUMENT_TOKEN_TO_BE_REPLACED

The Rainbow Cup - albeit without the South Africa sides - Premiership, Top 14, Challenge and Champions Cup may yet throw up a couple of surprise names, yet, but Gatland is likely to have settled on 90% of his squad by now.

The best chance players do have to nudge into that travelling party, though, are the Leinster lads. If they are able to go to La Rochelle and impose themselves on the French side, as they did against Exeter, Gatland and his coaches will have that good sort of selection headache that is all too rare.

As for Warburton, chuffed to be asked to don the Lions jersey again, he is hopeful he may yet get out to South Africa at some stage - in an ambassadorial or media role - and experience another epic tour. 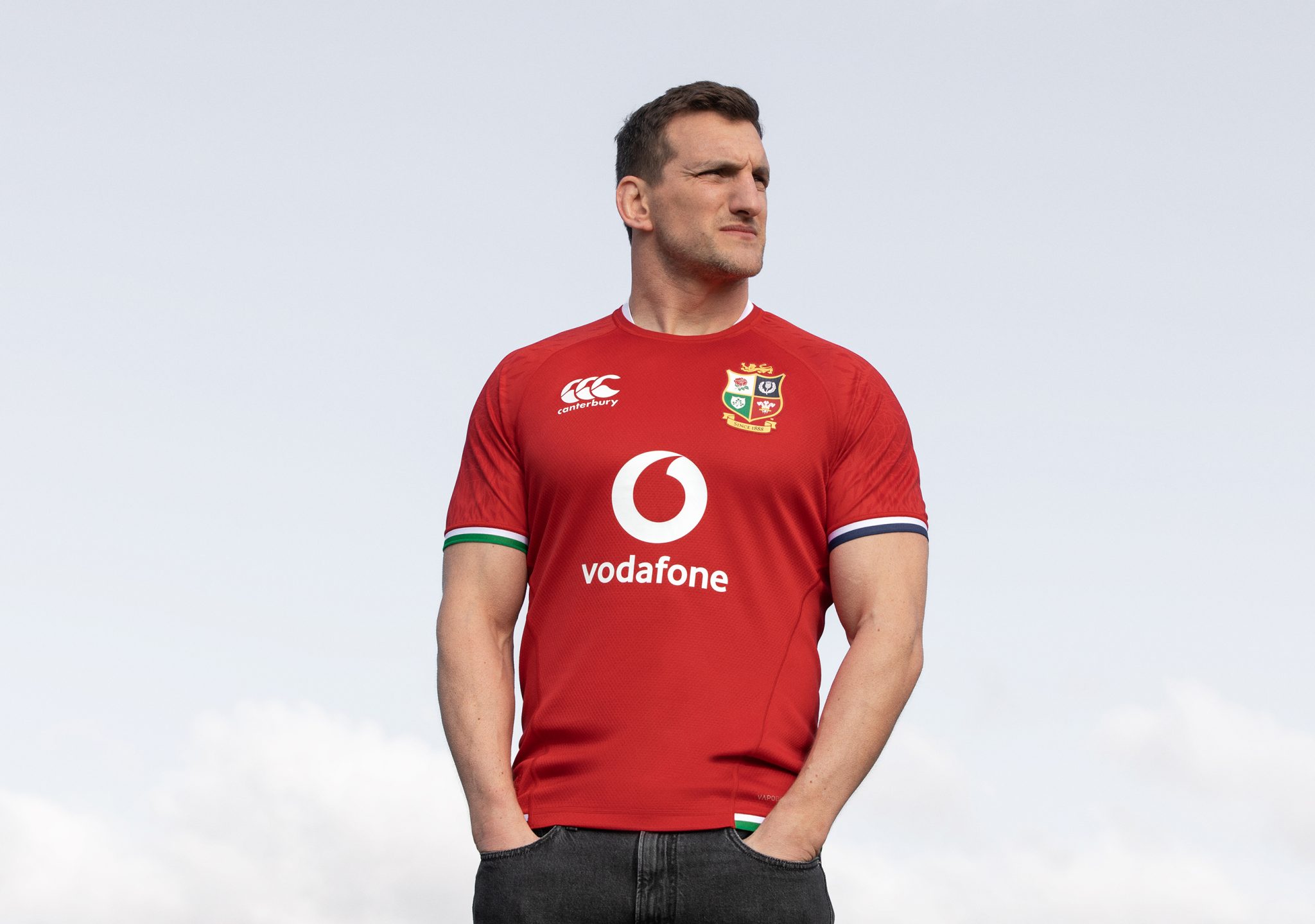 
popular
Names beginning to emerge from Lions stand-by list for South Africa
The SportsJOE 12 o'clock quiz | Day 351
"I'd play it in the back garden if I could. We've been training for this since last September"
"Some people just have different passions" - Geezer sees where Clarke is coming from
"I’d love to do my Colin Corkery impression and play Junior B football. It depends on the body"
Adam Jones' Lions XV doesn't have a Scot in sight
Finally, Gaelic football is returning to our TV screens - what's on and where?
You may also like
2 days ago
With less than 1% of the population vaccinated, what hope South Africa vs. Lions crowds?
2 days ago
Adam Jones' Lions XV doesn't have a Scot in sight
3 days ago
"Going out there with the best tighthead in the world is not a bad thing to have"
3 days ago
Ireland confirm summer Tests, in Dublin, against USA and Japan
5 days ago
'Johnny Sexton completely outplayed Farrell and Russell in the Six Nations'
5 days ago
Revised Lions Tour schedule sees new opponent added and three venues axed
Next Page