It’s not much fun being an athlete at Christmas!

Over the next week, the best rugby players in Ireland and England will hurtle into each other for our sporting entertainment. Stand-out matches include Munster vs. Leinster, Harlequins vs. Northampton, Exeter vs. Leicester Tigers and Connacht vs. Ulster.

SportsJOE caught up with Gloucester Rugby’s sports nutritionist James Hudson and he revealed what Christmas is like for his Premiership players. 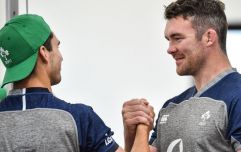 END_OF_DOCUMENT_TOKEN_TO_BE_REPLACED

Christmas is tough. It’s a time of the year when all your family and friends are off work and socialising. Especially if you’re in and around friends that you don’t get to see much during the year, then it’s all about trying to meet up with them at places where it’s easier to avoid making bad choices.

I always say to the boys that having a good quality meal before you head out to some of these Christmas events is probably the best way to deal with the temptations. You’re less likely to make bad choices as you’re not hungry. 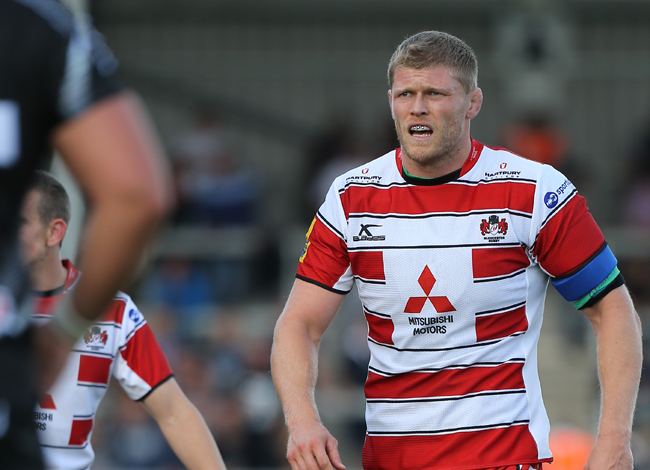 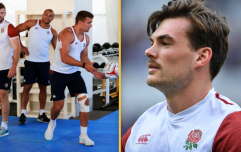 END_OF_DOCUMENT_TOKEN_TO_BE_REPLACED

One of the big messages which I try and promote to the players is about getting regular good quality protein throughout the day. During the festive period there’s a real danger and temptation to just have a massive Christmas lunch and neglect the rest of the day.

The boys are training the day before and the day after Christmas and they need to recover well in between. To optimise that recovery it’s important to eat things that leads to your body using all of the protein consumed.

It’s about having regular feeding throughout the day, aiming for 4-6 meals and snacks, ensuring that each portion has enough in it but not too much. The danger is to have one big lunch and not much else, meaning your total intake for the day is sub-optimum. 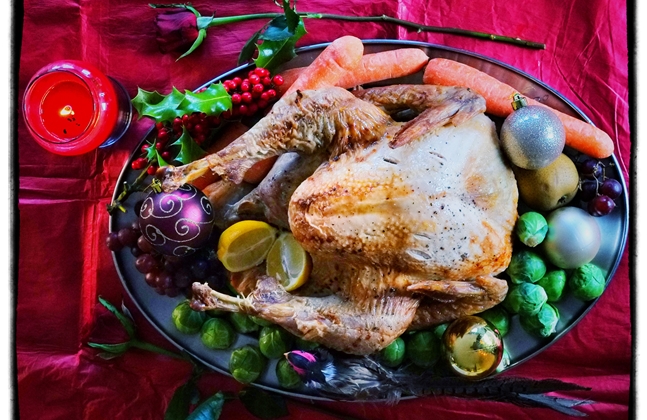 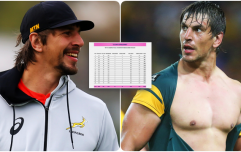 Springbok star Eben Etzebeth's lockdown workout would break most of us

END_OF_DOCUMENT_TOKEN_TO_BE_REPLACED

Turkey is an excellent source of protein, a real good ‘repair food’. In truth, there’s not too much wrong with the Christmas dinner, but it’s all the trimmings and extras that can cause problems; the chocolate, cakes and cheese that appear in around Christmas are very energy dense.

As Christmas is a day off, the players don’t have a particularly high energy need, so those hidden extras that often find their way out on Christmas Day have got to be avoided so that players don’t overshoot their intake.

On a rest day, their carbohydrate need isn’t going to be as high, so it’s making sure that the total energy taken on in the day isn’t excessive.

The amount of energy that the boys need on a rest day is very much down to how much muscle mass they carry and their individual goals.

I would imagine somebody like John Afoa would be looking to get in around 3,000 calories where the likes of Greig Laidlaw [below] may only need 2450. Saying that, John and the front row aren’t the biggest consumers, as they carry a bit more body fat and maybe don’t have as bigger lean mass as your second rowers. 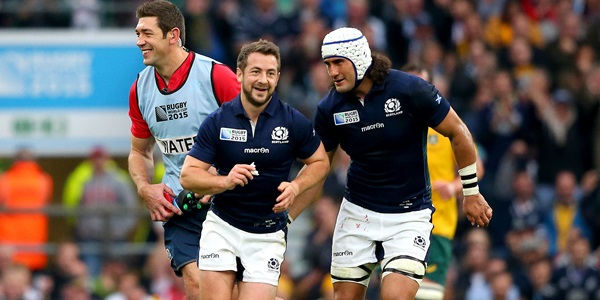 Somebody like Mariano Golaza is probably in need of the most calories and I’d expect him to put away 3,300 calories on Christmas Day.

Having said that it is like any other rest day where quality is more important than quantity, which isn’t going to come from your deep fried party food and stuffing!

EFFECTS OF OVER INDULGING 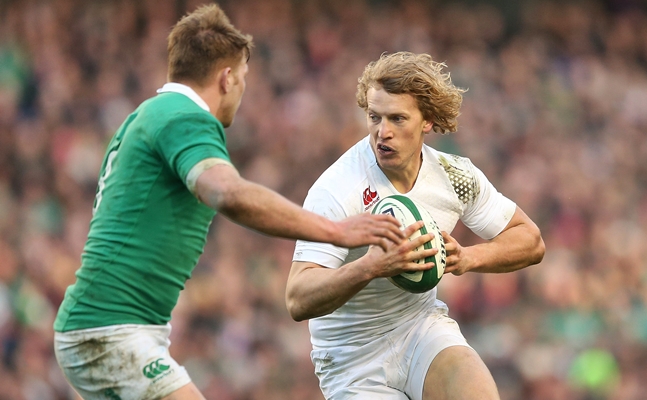 If players do make a few poor choices on Christmas Day their recovery from Christmas Eve training could be poor. They may feel pretty sluggish and a bit sore still from training which is not what we are looking for.

The biggest danger is overdoing it on Christmas Day and then compensating that by not eating enough and under fuelling for the game on the 27th.

Hopefully nobody will push the boat out like that on Christmas Day, because in their own mind they’ll need to be in their normal routine and build up to game day. They need to come into the game nicely fuelled up and that means sticking to the plan over Christmas, not eating too much or too little on certain days.

A GLASS OF PORT? 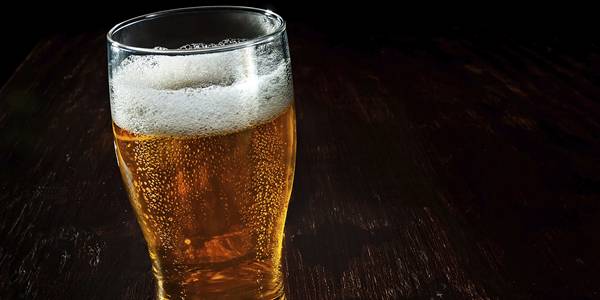 To be brutally honest, the advice to players is that they shouldn’t be drinking any alcohol. They contain empty calories and they have a poor effect on muscle recovery.

As a general rule, we wouldn’t expect any players to indulge in alcohol. If it was a normal day off in a training week they wouldn’t be drinking, so there’s no reason they should do so at Christmas.

The days of the prop forwards being able to get away with it are well and truly behind us now. There’s such fine margins in the Premiership, so you have to prepare perfectly. It’s not much fun being an athlete at Christmas, but its one sacrifice players are willing to make if they want to perform at their best.

We have three big games in twelve days, so it’s a really important time of year that can make or break your season. If we can build on or recent good performances then that could lead us to rally towards the end of the year.

As a professional athlete you simply can’t use the excuse of ‘Christmas’ to do what you wouldn’t do normally – it will catch up with you!

It’s a nice day for the players to relax and switch off, but the major focus is on the rugby and you can’t afford to have a loose couple of days.


popular
Ireland vs Wales: All the big talking points, moments and player ratings
The SportsJOE Friday Pub Quiz: Week 9
Ireland team to play Wales: Andy Farrell's XV, the big calls and bold cuts
Everton release brutal 59-word statement to confirm Anthony Gordon departure
Five confirmed changes and guidelines to have big impact on 2023 Six Nations
"Every team did it!" - Paul O'Connell on Roy Keane comment to Ronan O'Gara that he couldn't deny
Juventus are reportedly ready to terminate Paul Pogba's contract
You may also like
7 months ago
"They look really well conditioned" - Finian Hanley praises Armagh's fitness levels under Kieran McGeeney
1 year ago
How The Occlusion Cuff can help build strength, endurance and recovery from injuries at a faster rate
1 year ago
How to get your gym work, nutrition and mindset right for the GAA pre-season with Brian Keane
1 year ago
Here's where you can find some incredible deals on exercise machines in 2022
1 year ago
Aidan O'Shea on gym work, training over lockdown and the importance of younger players bulking up
1 year ago
Anthony Joshua's lockdown work-out routine seems weirdly achievable
Next Page