This is horrible news.

Christian Leali'ifano has been diagnosed with leukaemia after a brief illness.

The New Zealand-born Wallabies international is just 28 years of age and had played 19 test games for Australia since making his debut in 2013 where he shone against the Lions in that series, despite his first game lasting less than a minute. 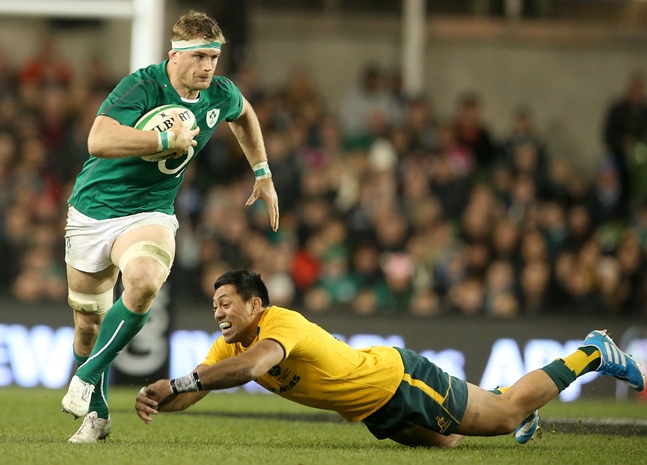 "At the moment it's just a matter of ensuring Christian receives the best care and support he can at this time," he said.

"He is one of the most respected players within this group and this news has come as a huge shock to all of our players, coaches and staff.

"Everyone knows that Christian is an amazing young man, an important member of this team and of the Canberra community.

"Our thoughts and prayers are with Christian and his family at this time."

NEWS: It is with great sadness that we inform fans that Christian Lealiifano has been diagnosed with Leukaemia. pic.twitter.com/pkr9Fuf2Dk 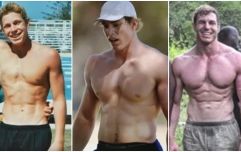 END_OF_DOCUMENT_TOKEN_TO_BE_REPLACED

Some of his Australian team mates and friends heard the news from Rio ahead of the Olympics Rugby Sevens.

The entire community though wasted no time in joining the Brumbies in solidarity to rally behind a fantastic servant of the game.

A fine rugby player, a fine man, a family man whose son son Jeremih was only born in June.

Our thoughts are with Christian and his family at this time #RugbyFamily https://t.co/hyi56u15oa

Really tough 24 hours trying to come to terms with news about Christian. One of the most respected and loved players I've played alongside.

Sad news about @CLealiifano thoughts and prayers to you brother. Stay strong and fight through it.
Much love brother!!

Bloody sad news about @CLealiifano thoughts and prayers mate. Be strong and fight through it. Family and friends will get you through this.

Devastated of the news of my uce @CLealiifano .. Know that everyone is here for u, praying for u & will support u through this#FCancer 😡😢

Terrible news @CLealiifano but no doubt you will rise above. We are thinking of you during this tough time 👊🏽 #rugbyfamily

Devastated to hear the news of one of the nicest guys you'll meet. Thinking of you @CLealiifano 🙏

Love you my brother..😢 @CLealiifano

Everyone in New Zealand is thinking of you at this difficult time @CLealiifano.

Thoughts & prayers with @CLealiifano Fight hard. Be brave. You'll get through this & be fitter & healthier than ever. xx @BrumbiesRugby 🙏🏻🐴

Thoughts are with you uso @CLealiifano!!

Thoughts and prayers to one of the most respected and loved players in the #wallabies family, @CLealiifano. pic.twitter.com/sU8PstIovf

The thoughts of the @AllBlacks are with Christian Lealiifano after being diagnosed with Leukaemia.