"He was so small and we were these fat rugby players. I thought he must be looking at us like we’re idiots."

During his recent appearance on The Late Late Show, former Manchester United and Ireland captain Roy Keane was introduced to avid United fan Daragh Curley. The 10-year-old from Donegal had been invited on to the show to speak about the letter he sent to Liverpool boss Jurgen Klopp, but he revealed rugby was his real passion.

Ulster Rugby would surely have designs on Curley, should he make strides over the next seven or eight years, but Keane turned and remarked, "Ah, surely you'd play for Munster, no?"

The Cork native clearly liked the youngster's moxie so he was staking a claim for Munster. The likes of Paul O'Connell, Ronan O'Gara and Alan Quinlan would surely approve. Barry Murphy and Jerry Flannery too.

On the latest episode of Baz & Andrew's House of Rugby, Flannery and Murphy [from 28:00 below] regaled Andrew Trimble with the tale of Keane's motivational visit to the Munster squad during their European Cup-winning campaign of 2005/06. 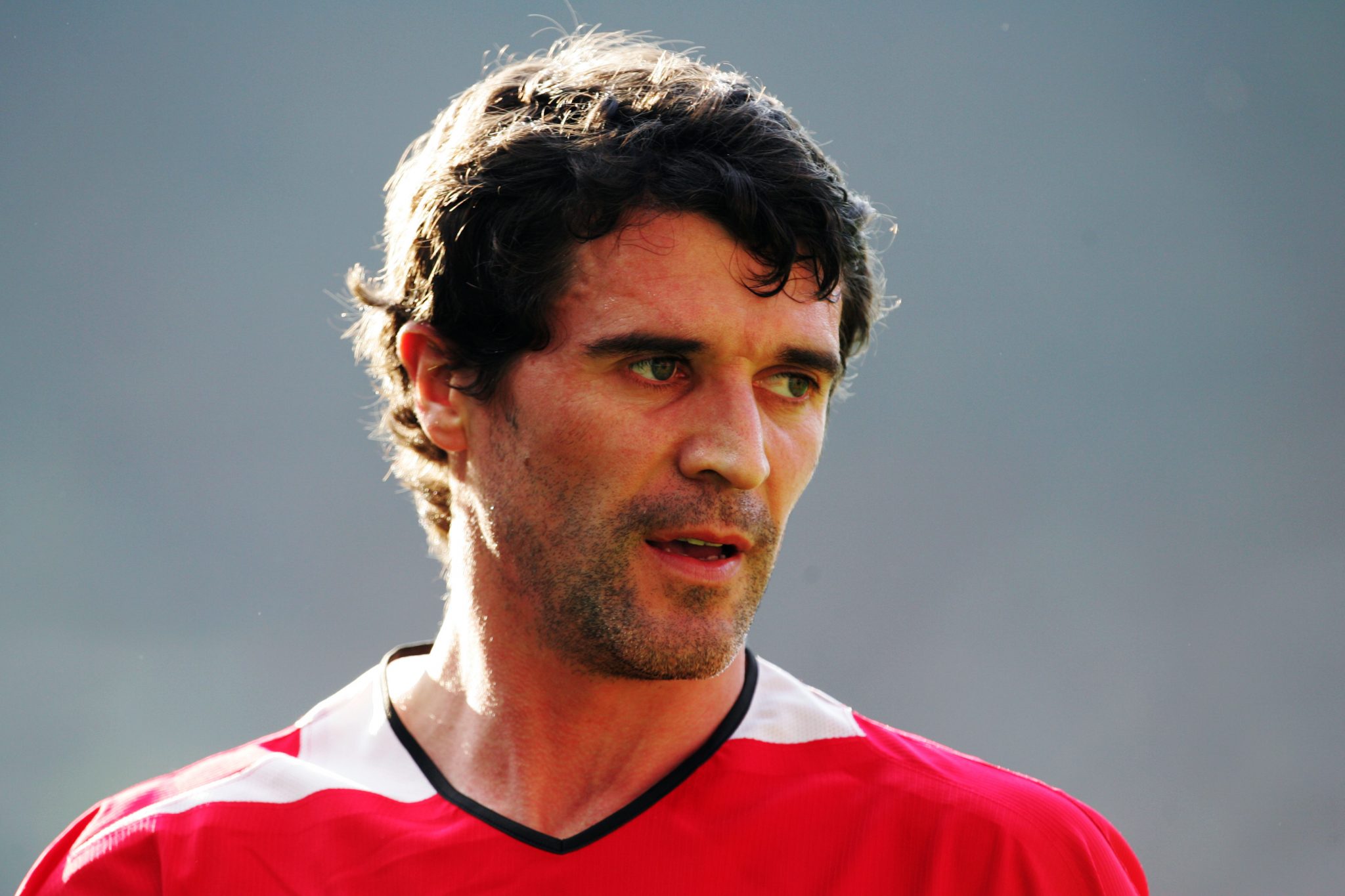 "He’s a terrifying man," Murphy began. "Do you remember he came into us? We played against Sale in 2005, in Manchester [Stockport].

"Declan Kidney brought Roy Keane in on the Friday night. We were all in the team room and, as a surprise, he came in to talk to us. And we were all eating pizzas and stuff. It was just a terrible example of how we should prepare in front of someone like him. He gave us a chat; we were in the middle of playing a game of Monopoly.

"And I’ve had one interaction with Roy Keane my entire life and this was it. And I’ll often be just sitting somewhere – just at home next to my wife and family – and I’ll just go, ‘Ahhhh Jesus. Ahhhh f***!' Even though it was 14 years ago.

"We were playing Monopoly and I was playing with Fede Pucciarello and Dowling. And he started talk… he came in and the game stopped, and he started talking about everything and anything. Someone asked him about anything he does outside of football. And I think John Kelly asked him about – does he ever get into investment and property. Keane says, 'Ah, maybe a little bit'. And I was like, ‘Any interest in buying Shrewsbury Road?’

"And Roy just goes, ‘No’, like that, and that was it! It was horrendous, man. Like, you know, you’ve one opportunity to say something to him… "

During that recollection, when Flannery heard Murphy's attempt at a joke, he exclaimed, 'Ahhh, you gowl!'

"You were kind of representing us, like," said Flannery, as he explained his reaction.

"I remember he walked in and he was kinda looking around at us and there were pizzas everywhere. And he was tiny. Do you remember how small he was, man? He was so small and we were these fat rugby players. I thought he must be looking at us like we’re idiots.

"Do you remember him saying, ‘Oh I stopped eating meat’ and all that. Keane said that the dietician or the nutritionist in United came in and said his body fat was a bit too high. And he went completely the opposite and became obsessed with his diet. And he said he got unbelievably thin… he was taking the piss out of himself and saying, ‘Well, obviously, I’m massive, like’. He was joking because he was so small. And then Baz does that joke and we were all like, ‘Ohhh God’!"

Murphy still cringes when he reflects on botching his, to date, only interaction with Keane. He is thankful that Ian Dowling, his teammate, made an even worse joke by asking Keane 'if he and Patrick Vieira were still pals, or something'.

As for the pre-match visit, Flannery says Paul O'Connell got the most from it and took some advice on board.

Munster lost, the following day, to Sale Sharks but went on to reel off eight wins in a row, including the 15-6 triumph against Biarritz in that season's final at the Millennium Stadium in Cardiff.

END_OF_DOCUMENT_TOKEN_TO_BE_REPLACED


popular
Man United could be blocked from playing in the Champions League next season
Ireland team vs. France: Form players rewarded and a welcome return
French media's opinion of this Ireland team becomes clear as vital clash nears
Man United vs Leeds: Why the game won't be shown on Irish TV
Eight players to watch in tonight's Sigerson Cup semi-finals
Clive Woodward happy to 'eat humble pie' after bold comments about Ireland
"I should have been more mature" - O'Sullivan's injury trail a cautionary tale for Sigerson casualties
You may also like
1 month ago
Munster may move on Malakai Fekitoa to land Springboks star Malcolm Marx
1 month ago
"No way!" - Ben Healy and Jack Crowley the heroes as Munster beat Ulster at the death
1 month ago
"They got walked over, like schoolboys" - The Leinster try that will stick in Munster's craw
1 month ago
Win or bust for Munster, and the three players that can help them knock off Northampton
2 months ago
Paddy Patterson delivers all-timer interview after inspiring Munster to South Africa win
3 months ago
Malakai Fekitoa avoids red card as Munster fall to Ulster defeat
Next Page